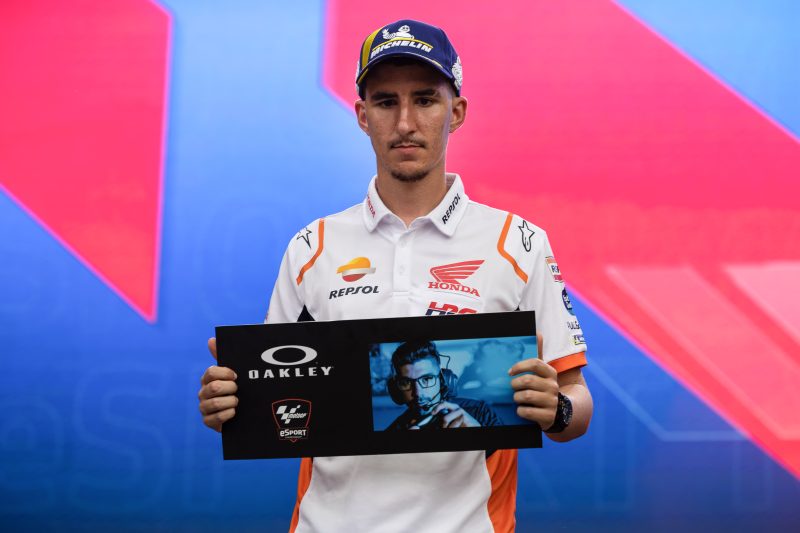 From second on the grid at a soaking wet Sachsenring, Adriaan_26 made a great start to defend second place and he soon moved into the lead with a gap behind him. From here there was no looking back as Adrian mirrored some of Marc Marquez’s past performances in Germany and tried to run away with the lead. AndreaSavaeeri11 put on some pressure in the closing stages and attacked with two laps to go. Expert defending from Adriaan_26 saw the Repsol Honda Team rider take victory in the opening race of the year.

Starting from ninth for the second race of the evening in Mugello presented more of a challenge. At the fourth time of asking, the race in Mugello eventually began but a fall in the opening corners ended Adrian’s chances of victory. With the spirit of a champion, Adrian kept pushing and found himself in tenth by lap five. Crossing the line in ninth, Adriaan_26 sits third in the championship and just six points off the lead.

“Wow, what a great first race to start the year! In the wet it’s really difficult to manage everything but I had a plan and I stuck to it. Andrea pushed me a lot on the Suzuki, but I knew where I was stronger with the Repsol Honda. For the first race I just kept calm and worked on my race plan. The second race was not good, it’s a big shame about what happened because I had pace to be much better. We leave only a few points off the championship lead.” 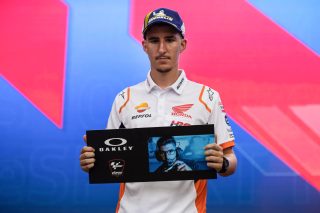 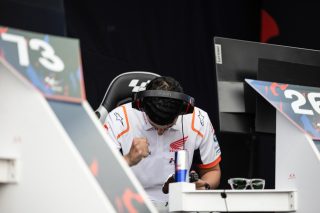 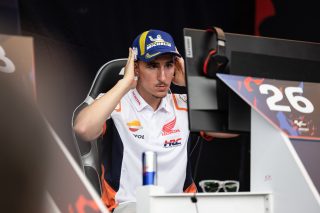 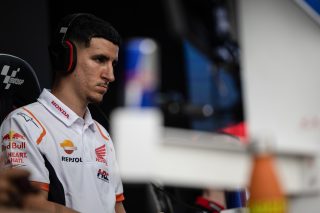 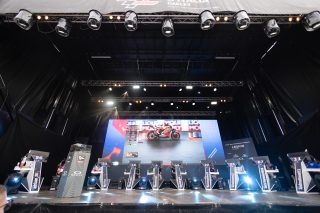 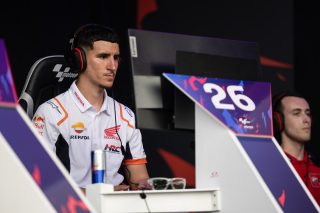