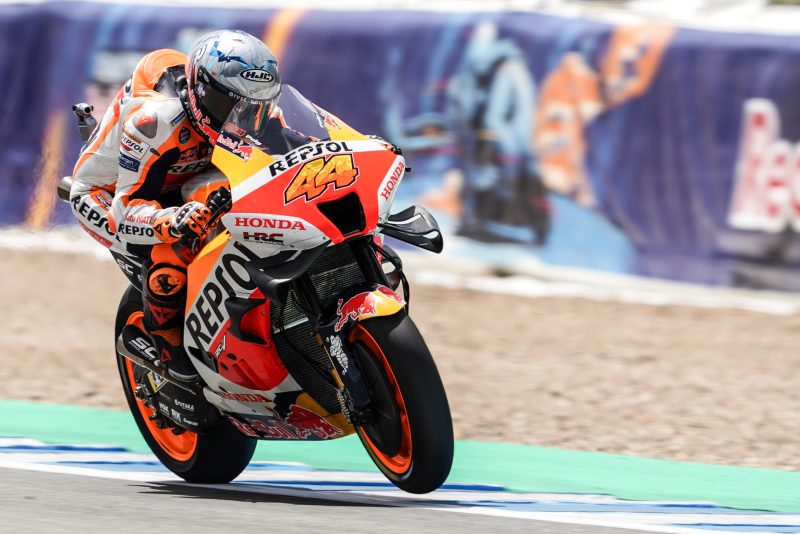 Consistent progress for Pol Espargaro who is hunting more one-lap speed as teammate Marc Marquez vows to recover after back-to-back crashes on Friday in Jerez.

A positive morning welcomed the Repsol Honda Team to the Gran Premio Red Bull de España, Pol Espargaro ending Free Practice 1 in eighth and Marc Marquez just a few tenths behind in 11th. Espargaro was able to show his speed in the morning, leading the way until the final moments when riders began to throw in single quick laps. 0.327s back from the leader, Espargaro would continue to show strong pace over the rest of the day.

Ultimately taking seventh on the combined times, Espargaro would finish Friday with a best time of 1’37.590. Half a second off fastest rider Fabio Quartararo and just a tenth of a second from the top five, Espargaro feels there is room to improve between now and Saturday as he and the Repsol Honda Team continue to experiment with the RC213V in Jerez. With 0.9s splitting the entirety of the top 16, every thousandth of a second will count come Qualifying on Saturday afternoon. Pleased with his race pace, Espargaro feels there is still more to be done over a single lap.

Marc Marquez ended the morning’s session 0.612s behind Mir’s best lap and in 11th as his day of experimentation began. It would be a complicated afternoon ultimately for the eight-time World Champion as he suffered two falls within just minutes of each other in Free Practice 2. First falling at Turn 6, Marquez fell also at Turn 9 but avoided injury in both incidents. The falls left the #93 unable to dramatically improve his lap time, ending the day down in 19th with a 1’38.200 – 1.1 seconds shy of Quartararo.

Experimentation was the order of the day for Marquez, his two RC213V machines running quite different setups. As a result of this, Marquez’s second bike did not provide the feeling he needed to improve his time after falling.

“It’s time to focus on riding the bike so we can move forward, that’s the objective for the weekend. We are here to do our best and keep working, that’s what we did today. There were some things that we tried in FP1 and FP2, but during a race weekend you’re very tight on time so you have to find the balance. Our rhythm is looking quite good but we need to improve our one-lap speed a bit, half a second from Fabio is a bit too much. But there are some spots that are shinning so we can be pleased with the start we made.”

“Today we took a little bit of a risk to try some big things. In the morning I rode with more or less the same bike to start building my pace because the track was not in the best condition. In the afternoon I tried some other things and unfortunately, I crashed on the bike I was feeling good with and I couldn’t continue, then the second bike was a big change because we were trying some things and I did not feel well on it. We need to improve and close the distance to the front, tomorrow is the day to come back to what we know to take the maximum amount we can before testing again on Monday.” 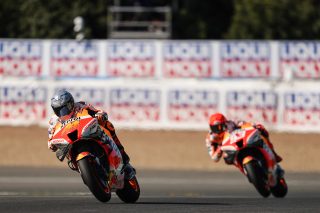 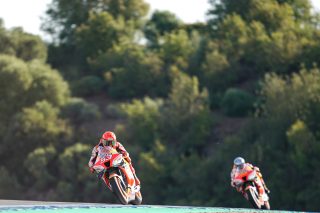 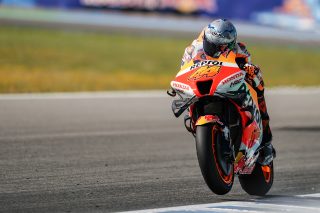 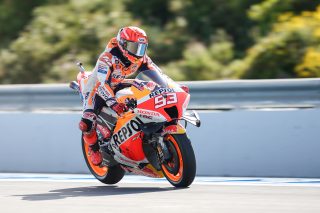 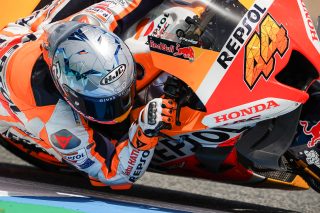 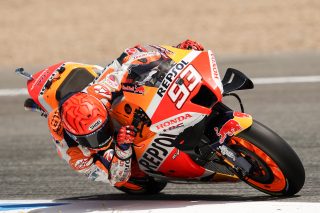 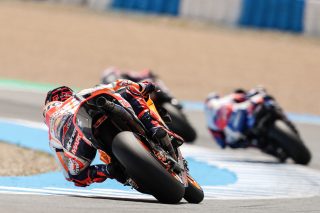