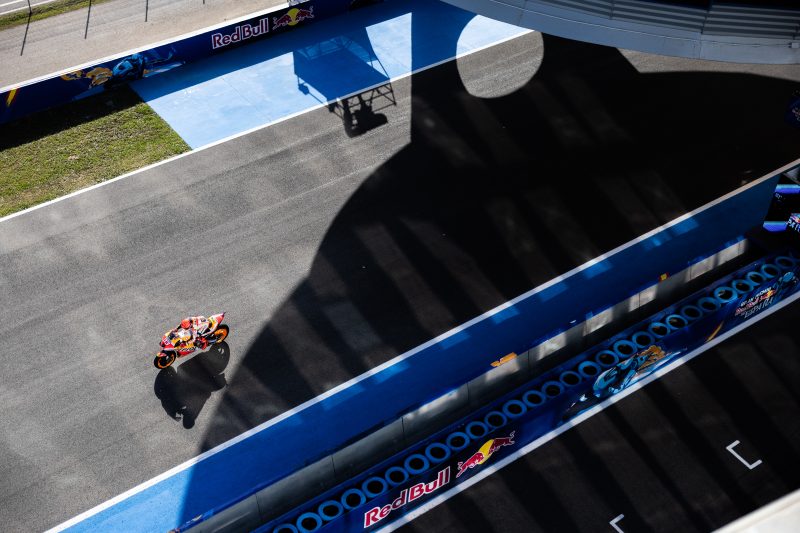 Saturday at the Spanish Grand Prix saw Marc Marquez deliver when it mattered, securing fifth on the grid while Pol Espargaro showed speed to battle for the top five but was left looking for more.

It was a classic Jerez day as the Gran Premio Red Bull de España began, the Spanish sun warming the 4.4-kilometre-long circuit throughout the day. When Qualifying got underway, near ideal conditions were waiting for the MotoGP class.

Putting a complicated Friday behind him, Marc Marquez and the Repsol Honda Team steeled their focus in Free Practice 3 and got the job done. Setting the fourth fastest time of the session, Marquez earned a spot in Q2 and was able to make some progress with the feeling of his Honda RC213V. This one lap speed continued in Q2, the Repsol Honda Team rider able to set a best lap of 1’37.145 to secure fifth on the grid for Sunday’s 25-lap race. This is Marquez’s second-best Qualifying of the year after starting from the front row in Qatar.

Free Practice 4 saw Marquez work almost exclusively on very used tyres, producing strong and consistent pace. A fast start to stay with the leading group will be the first objective for Sunday, Marquez ready to see how the race then unfolds.

Having shown such promise during the opening day of practice, Pol Espargaro’s Free Practice 3 hit a roadblock right at the end. Ashe was on his quickest lap of the weekend to that point, the #44 fell at the last corner of his last run and finally missed out on the combined top ten. Bitterly disappointed, Espargaro was fired up for Q1 and attacked from the opening of the session as he went about setting his times alone.

But Zarco’s final lap of the session was enough to push Espargaro from a transfer spot, the Repsol Honda Team rider lining up in 13th for Sunday’s race. The 1’37.138 from Espargaro’s Q1 session would have been good enough for fifth on the grid, 0.007s faster than his teammate. Clearly able to run the times, Espargaro heads into the race with a point to prove.

Sunday’s Gran Premio Red Bull de España is schedule to start at 14:00 Local Time and run over 25-laps. Fans look set to once again fill the hills and grandstands of Jerez.

“I am very happy with how it went because I was trying to survive today, to follow some riders and push to the limit and to also try to find my rhythm alone. But we are far from the podium, however starting in fifth will help a lot for the race but I predict it will be a difficult one. Yes, following a rider for one lap allows you to gain in some areas but it can cause problems in other areas. In the past it was the opposite way and it was people looking for my wheel, of course I would like it to be the opposite but now I try to find something.”

“Today we were missing a little bit of luck, we crashed at the worst possible time and missed the ability to go straight to Q2. Then in Q1 we set a time that was fast enough to be fifth on the grid and the fastest Honda, but we still just missed the timing to advance. We need to understand why we crashed a little bit more. When you’re working well and have the speed like we have this weekend but nothing comes, it’s extra painful. Anyway the race is tomorrow, we will reset and focus on making a good start to the race. Understanding the situation at the end of the race will be very important but starting in 13th we need to push from the start.” 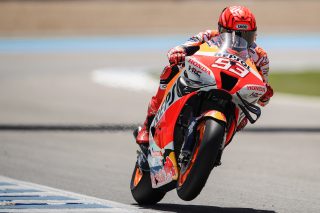 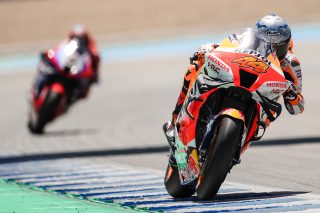 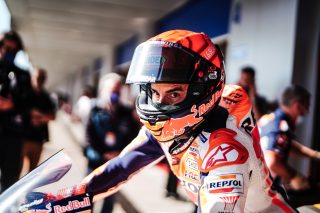 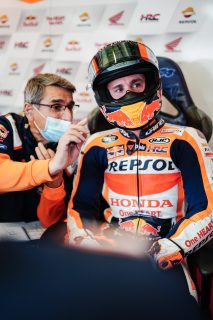 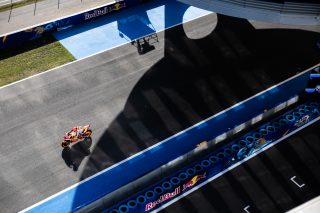 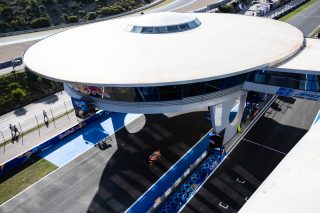 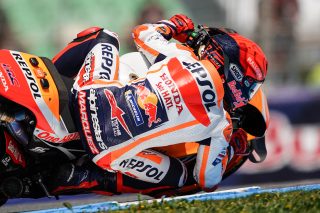 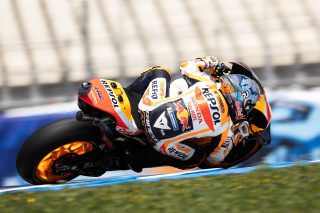 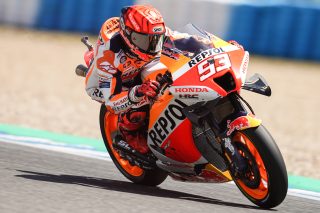 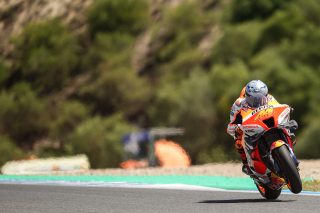 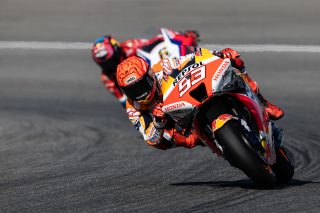 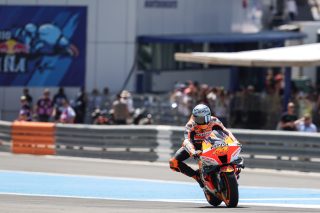 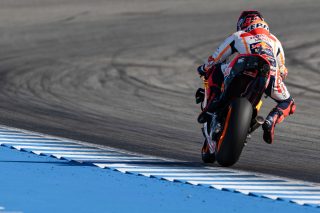 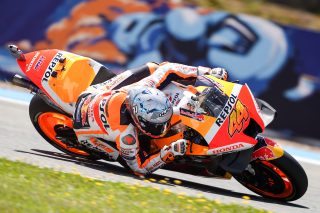 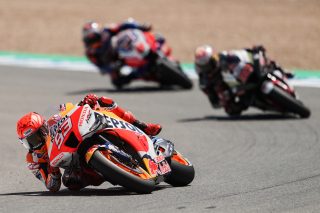 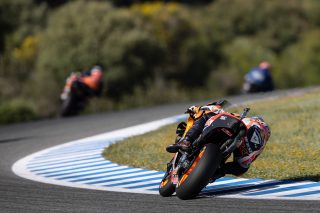 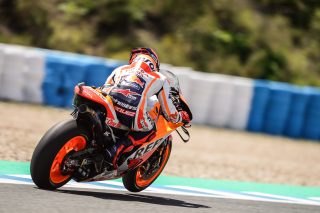 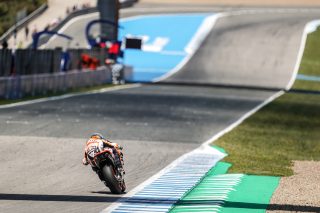