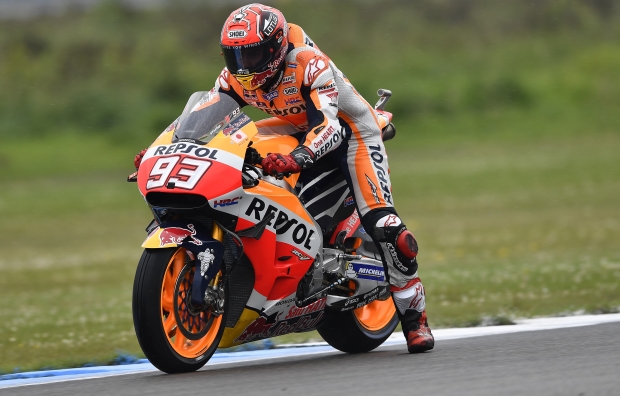 Marc Marquez and Dani Pedrosa experienced a demanding Saturday at Assen today, leading to mixed results for the Repsol Honda riders. The weather conditions were typical of the Netherlands, variable and quickly changing, but Marc was able to positively deal with both the dry FP3 session, finishing in second position, and the wet FP4 session that ended with him leading the standings.

When QP2 got underway at 2:35 p.m., the rain had already stopped, but the track was still too wet for slick tyres. Marc was about halfway through his first flying lap when he made a small mistake and crashed. He had barely touched the ground before he got up, ran toward the fences, grabbed a scooter and sped back to his pit. In the meanwhile, his team was working as quickly as possible on the second bike, which had a setup meant for intermediate tyres and had to be prepared for the wet. That meant Marc only had the chance to complete two fast laps, though he still qualified in a very positive fourth position.

Dani’s 13th place in FP3 meant that he had to go through QP1 for the first time this year. Unfortunately, although he was quite fast in FP4, finishing in fourth position, a crash damaged his first bike and forced him to start QP1 on his second machine, which was fitted with a chassis he had never tried in the wet. He wasn’t completely comfortable and had to settle for the 16th position on the grid, although the fact that Andrea Iannone will line up in last position means Dani will be able to start from the fifth row.

“In free practice this morning we were able to do a good job in dry conditions. We managed to maintain a good pace and try out several things with the bike. We went back to the previous setup and it worked well. Later we had to deal with Assen’s typical ‘surprise factor’—we all know that it can rain at any time here—although FP4 went well for me. I made a mistake in qualifying and crashed on the second lap. The marshals were a bit far away, and I saw a scooter with key in it and nobody around. When I took it, I saw that it belonged to a photographer, but he let me go. I wanted to get back to the pit as soon as possible, so honestly I would’ve taken it even if he said no! Thanks to the great work done by the team, I was able to get back out on track for two laps and we managed to finish fourth. The important thing is that I feel comfortable in the dry, not superior to the others but at ease enough to fight. In case of rain it will be kind of a lottery, as always.”

“I had a good enough pace in FP4 in the wet, but I crashed in a very strange way. I don’t understand exactly why I fell. Anyway, that meant I couldn’t continue the session with the same bike, which had a different chassis than my number-two machine. I went out for Q1 with the same setup as the other bike, but with the other chassis, and I tried to get back on the pace. I managed to set almost the same time that I had in FP4, but whenever I tried to push a bit more I had the same scare at the same corner where I had crashed earlier. We’ll be starting far down on the grid tomorrow, but we’ll try to do our best, whether it rains or if it stays dry.” 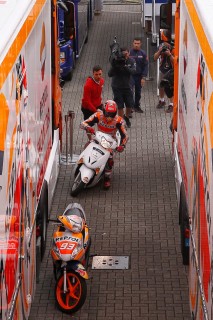 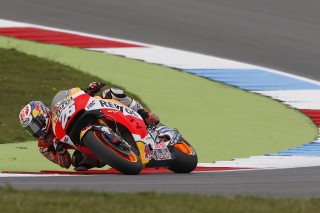 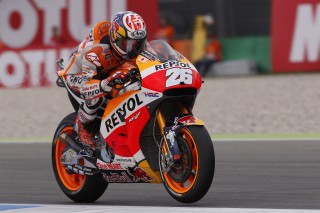 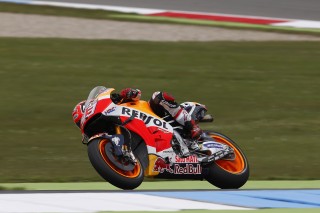 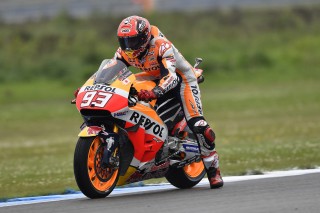 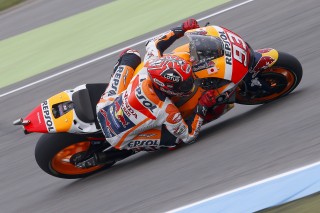 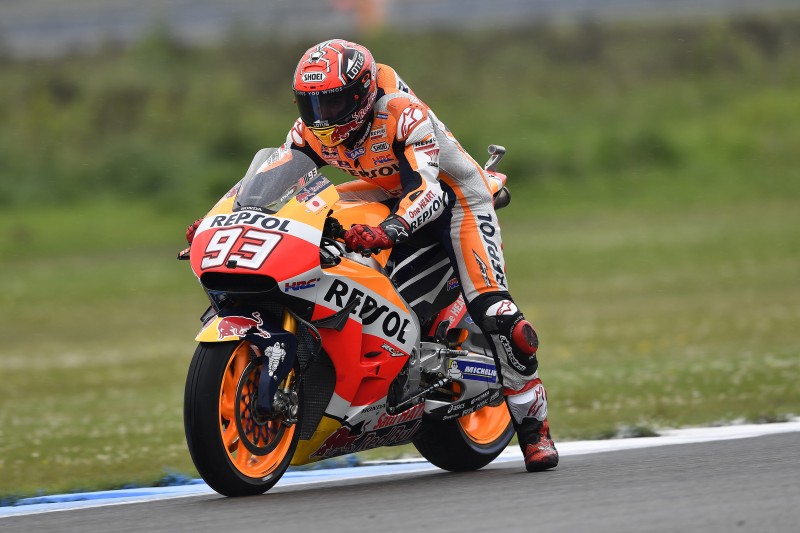