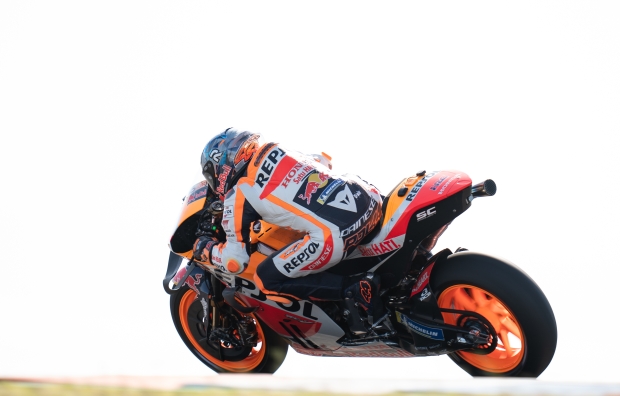 Pol Espargaro showed off his incredible determination in Argentina, recovering from a complicated and compacted day to fourth on the grid. Stefan Bradl showed steady and constant progress over the day’s running.

Delays in the arrival of some of the MotoGP freight from the previous round saw the Argentina GP compressed into a two-day event. ‘Super Saturday’ seeing the Repsol Honda Team complete Free Practice and Qualifying in the space of just a few hours. Two hour-long Free Practice sessions were followed by the usual Q1/Q2 format.

Pol Espargaro showed his experience as he was immediately on the pace in Free Practice 1, ending the session in third place and two tenths shy of fellow Honda rider, and fastest in the morning, Takaaki Nakagami. Later in the day he would his first fall of the 2022 season, coming off at Turn 1 during Free Practice 2, and leading to a difficult afternoon session which resulted in the #44 would having to fight through Q1. MotoGP’s unique Saturday schedule in Argentina meant there was no Free Practice 3 to attempt to further improve his time.

Working with just a single bike as a result of the crash, Espargaro would not be stopped in Q1 and ended the session as the fastest rider despite an incredible tank slapper down the main straight. Just a single run was all Espargaro had during Q2, but he and his team pulled a rabbit out of the hat to secure the head of the second row with a 1’38.165 – only 0.046s shy of the front row. A moment at Turn 1 on his fastest lap is what Espargaro feels cost him a top-three birth.

Fourth place is Espargaro’s best grid position at the Termas de Rio Hondo circuit, improving dramatically on his previous best of tenth in 2016. With the speed of the new Honda RC213V off the lane, the #44 will be one to watch when the lights go out at 15:00 Local Time on Sunday, April 03.

Stefan Bradl produced a day of steady improvements upon his return to racing the Repsol Honda Team RC213V. A 1’40.346 in FP1 would improve by over a second to set a 1’39.487 in Q1 for 14th in the session. The Honda HRC Test Rider is aiming for a productive race on Sunday, gathering more important data for the Repsol Honda Team.

“Mentally it was a stressful day; I crashed, went through Q1 to Q2, then was battling for the front row. Already this morning it was set to be a busy day and I did not help this, but my team worked really hard. In the last moment we found the setup for Qualifying, a shame we only had one tyre for Q2 but we were still able to make a good lap for fourth. I had a moment coming into Turn 1 which I think finally cost us the front row. The track changed a lot over the course of the day so we had to adapt a lot and we were coming stronger with it. Warm Up will be important to see where we are, there will be a lot of rivals tomorrow but we’re ready to fight.”

“It has been a challenging weekend, or a day, for everyone with the new schedule and jumping in last minute is even more difficult. Our pace during Free Practice was okay but putting together a single lap in Qualifying was not my strongest point today. For tomorrow I am sure that I can make up some places because our rhythm is much better than our grid slot and those around us. Warm Up will be important to check some setup changes that we have made and I need to keep improving my feeling. Step by step we are making improvements and we will see what happens, everything so tight together during your first weekend back in MotoGP adds an extra challenge.” 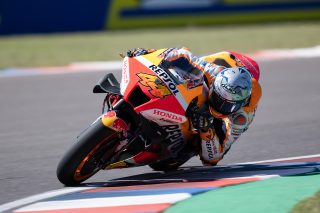 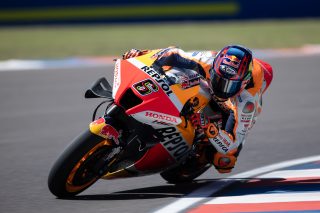 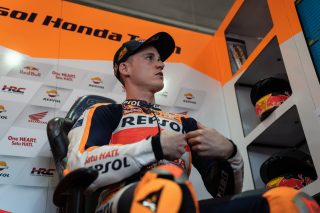 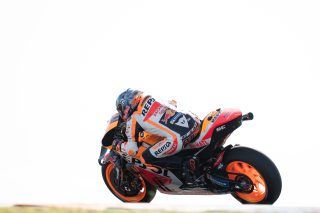 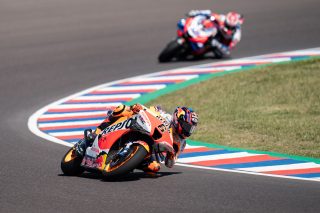 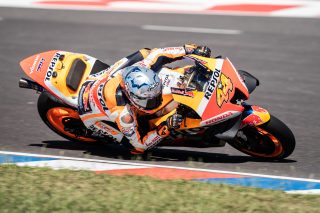 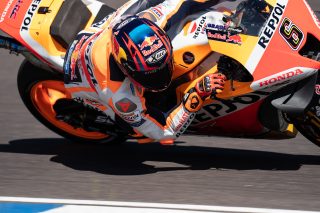 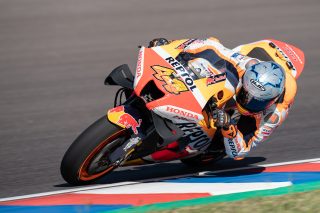 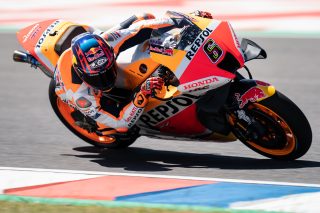 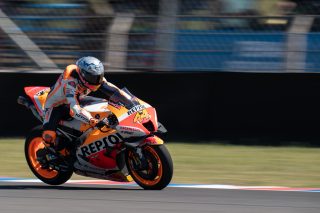 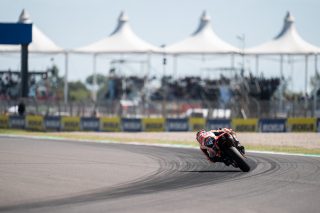 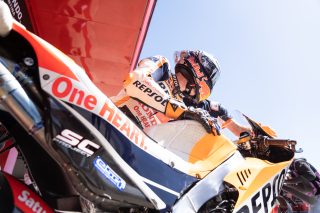 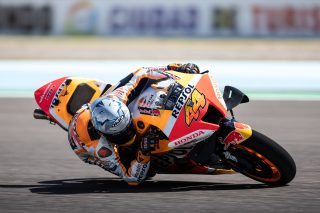 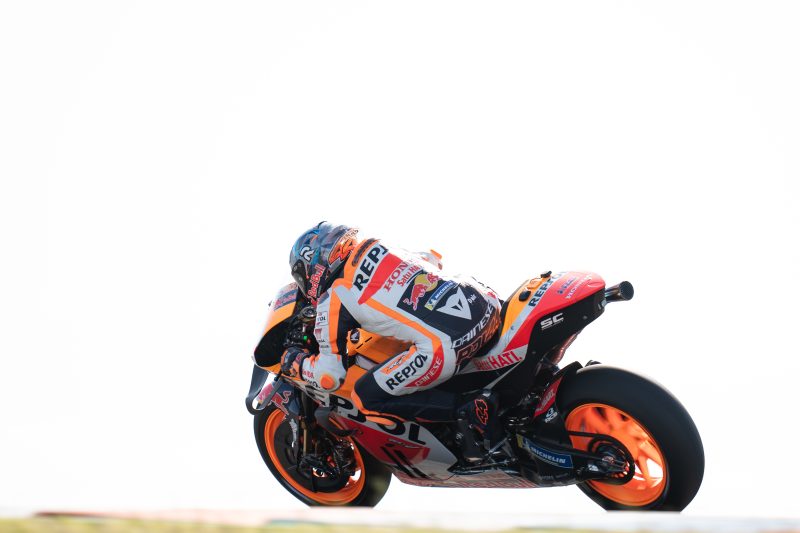