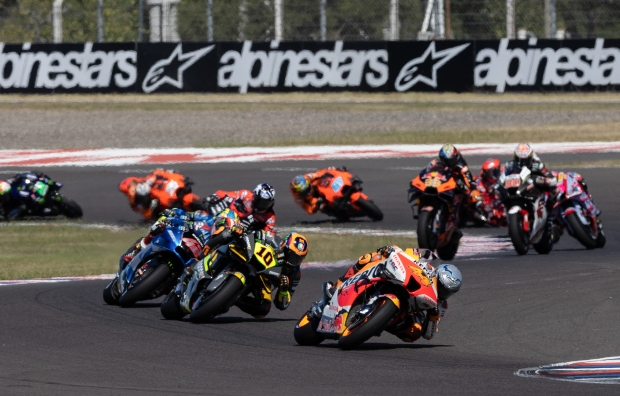 The Repsol Honda Team walk away pointless from a promising race at Termas de Rio Hondo, Espargaro crashing while chasing the podium and Bradl ending in the top 20.

MotoGP’s compressed weekend in Argentina came to a close in front of a full house on Sunday, the Repsol Honda Team suffering a disappointing end to the Grand Prix. The race started well for Pol Espargaro who rocketed the Honda RC213V from fourth on the line and into the mix for the lead. Frantic action saw the #44 shuffled back over the course of the opening lap, but he and the Repsol Honda rallied to fight up into fourth over the first five laps.

A mistake on lap seven saw Espargaro drop behind Rins, but the pair worked together to close down the leading duo steadily. A mistake at Turn 2 would end his potential podium challenge and take away a strong fourth place finish. This is Espargaro’s first DNF since the Catalan GP in 2021. He was unharmed in the fall.

Stefan Bradl rode a conservative race to take home a 19th place finish as he deputises for Marc Marquez. The Honda HRC Test Rider strung together a steady weekend to help the Repsol Honda Team confirm a number of items, even with the weekend’s unique schedule.

The Repsol Honda Team now pack up and prepare to head north for The Americas GP in Austin, Texas. Pol Espargaro won’t have long to wait to bounce back with Round 4 coming up in just a week’s time.

“The race started quite well, I had a good launch and I was in the front group. I was feeling good but a mistake allowed Rins to get through on me, then I recovered and was pushing to catch him and leading two. We had an up and down weekend, but we made a good step in Qualifying and then we were putting together a good race, it’s a race that I should have finished because even fourth was quite good points. Then a few laps later I fell at Turn 2, I was pushing very hard to improve and it’s a shame that we crashed. Our potential this year is really high and to take only four points in two races is not what we are here to do. Fortunately we can go again in a week.”

“I had a good start to the race but made a mistake into Turn One, I was a bit too aggressive and then made another mistake a few laps later. Small mistakes which in the end cost us some positions and stopped me staying in the group ahead to fight for something more, closer to Alex probably. This is all part of the process when you jump back into MotoGP, and it was especially tough this weekend with the schedule and one less day.” 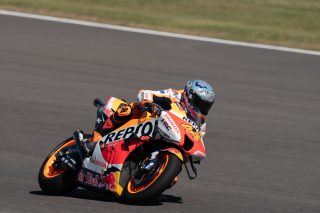 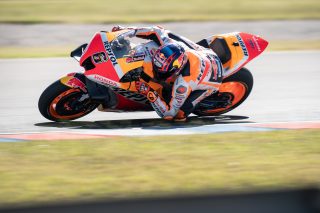 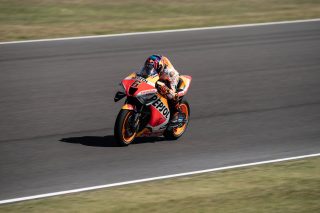 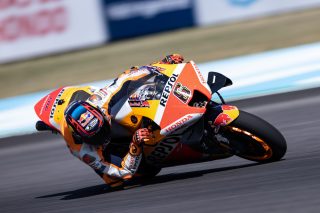