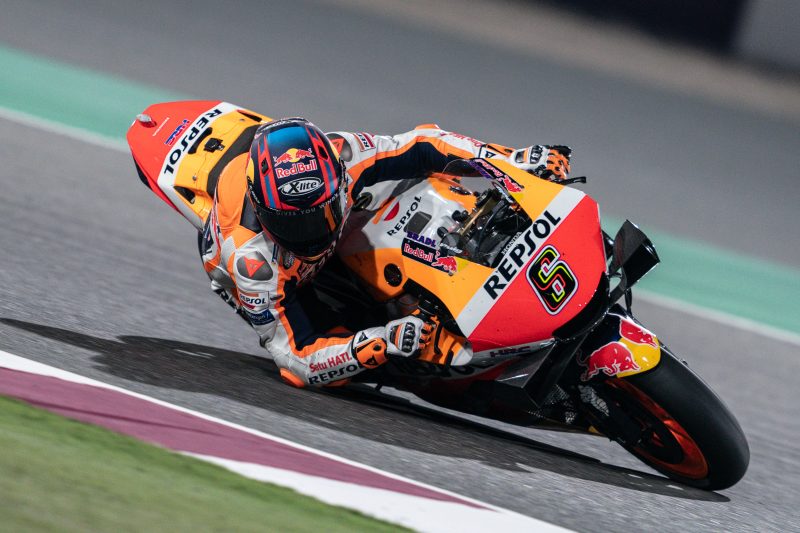 A late charge saw Stefan Bradl secure a provisional Q2 spot on the opening day of the Doha GP, Pol Espargaro looking for more on Saturday with the Repsol Honda Team after a tough first day back.

It was another warm  start in Qatar as the sun raged throughout the morning and early afternoon, the ambient temperature an oppressive 37°C with the track reaching 47°C during Free Practice 1. Fortunately, temperatures would drop for the crucial Free Practice 2 session, with Free Practice 3 set to be held in similarly hot conditions on Saturday morning, the second practice of the day looks set to decide Q1 and Q2 participants.

Friday at the Losail International Circuit got off to a steady start for Pol Espargaro as he began his second Grand Prix with the Repsol Honda Team. Ending FP1 in 12th provided Espargaro and his side of the garage with a solid base to build from. Free Practice 2 was a hectic affair as anticipated, riders immediately pushing for a quick lap to earn a place in Q2. As always, the times were incredibly close with less than half a second splitting the top five. Espargaro’s 1’54.205 saw him miss the top ten by less than three tenths. Disappointed, Espargaro is determined got fight back and deliver fully on his potential.

Stefan Bradl powered through the hot morning conditions to secure a spot in the top ten during FP1. 0.6s faster than FP1 last week, Bradl and the Repsol Honda Team continued to improve his feeling on the RC213V with more bike time. Finding seventh tenths of a second over FP2 last week, Bradl blazed a path into the top ten with a lap late in the second session. The German’s 1’53.914 saw him edge out the likes of Oliveira and Mir to seal the final place in the top ten. Should Bradl maintain this top-ten position, Bradl will enter Q2 directly for the first time since Portimao in 2020.

Riders will be back on track for Free Practice 3 on Saturday, April 03 – a final chance to enter the combined top ten should conditions cooperate. Qualifying will then start later in the day at 20:00 Local Time as the MotoGP field battles for grid position.

"Today was not a good day. With a bike that is new to me it is proving hard to adapt to the differences in tyres for the time attack we have to do, this is what I am struggling with. When you make mistakes in a fast lap, this is what happens. I made a lot of mistakes on what should have been my fastest lap so now we face this reality. With the times so close, there is no room for error. I just need more time running in a time attack mode to understand what areas I can take the most profit from, it will come. But we will keep pushing and working, we have another chance in Q1 to move into the top two and advance."

"Last week on Friday we were unlucky, this week our luck has turned around a bit. The lap times were super close and we have been able to get a spot in the top ten which looks to be key for Q2. Anyway, we have made some changes to the bike and they have all worked well so this is encouraging. Compared to last week we are stronger but we still have to be strong tomorrow during Qualifying so we can start in a better position. This remains our target but for today we can be pleased with what we have done." 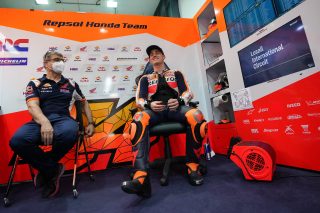 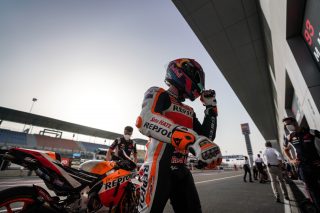 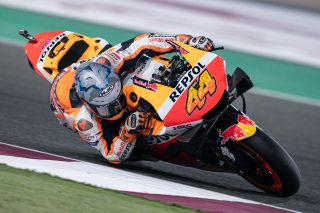 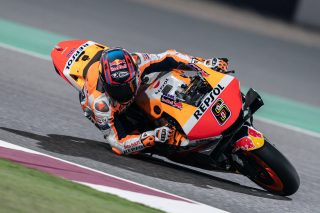 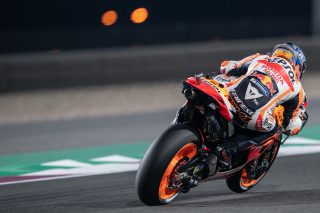 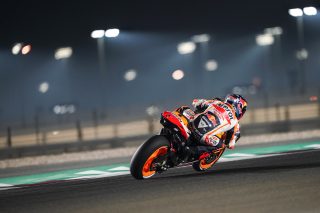 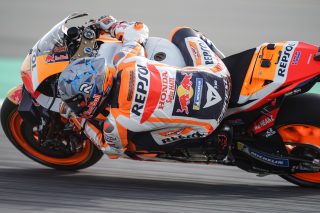 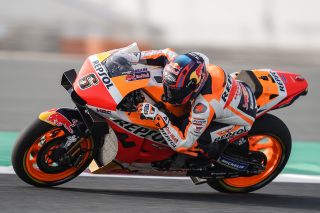 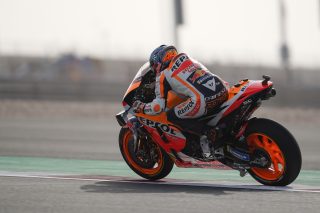 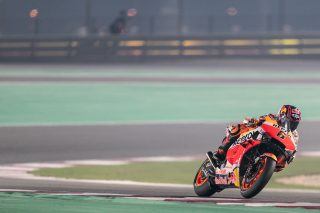 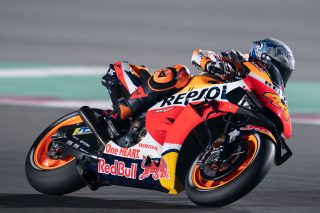 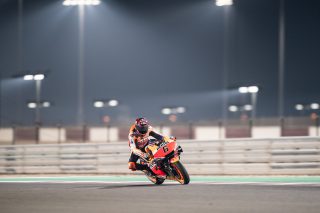