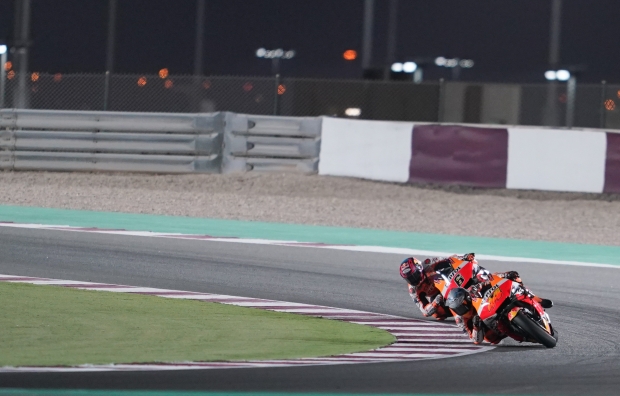 Conditions were again the talk of the day in Doha as the Repsol Honda Team worked towards race day, Stefan Bradl continuing to lead the Honda charge as he prepares to line up in 11th.

There was no escaping the dust and wind in Free Practice 3 as the entire Losail International Circuit was engulfed in a fierce windstorm. While the wind was manageable, huge amounts of dust and sand were blown across the track and meant there was little information to find in the first session of the day and certainly no chance of improving on FP2 times.

Winds remained for the evening sessions, but with less dust blowing than in the morning, evening running proved to be more productive. Completing ten laps in the 30-minute Free Practice 4 session, Espargaro and his crew focused their attentions to the 22-lap race on Sunday. Ending 0.15s behind Bradl, Espargaro took valuable information away from FP4 before refocusing himself on Q1.

Less than half a second split the top five in Q1 as the likes of Mir, Alex Marquez and Oliveira battled it out for one of the two transfer spots. A well-timed second run in the 15-minute session saw Espargaro maximise his track time on his second set of tyres, ending the evening in fifth place and less than two tenths off the top two. He will line up 15th on the grid for Sunday’s race.

Stefan Bradl’s Free Practice 4 was focused on a long run, working towards Sunday’s race as well after earning a spot in Q2 thanks to his Friday performance. The German was able to run consistently in the top ten until he fell late in the session at Turn 13, avoiding injury but unable to improve on 10th place. Bradl continued his strong Saturday form into Q2 to clinch 11th on the grid, his best Qualifying since the Portuguese GP last year.

An improved performance on Sunday remains the focus for the Repsol Honda Team, both Bradl and Espargaro showed impressive pace on the previous Sunday. The racing is again guaranteed to be close but the pair of RC213V riders are prepared to fight. Lights will go out at 20:00 Local Time for the Doha GP on Sunday, April 04.

“I know that tomorrow will be better and that is what is the most frustrating. It’s a bit hard to understand exactly what has happened today. Our first run in Qualifying did not work, I came in and on the second tyre I was able to do more but I lost some tenths with a mistake at the first corner. It’s very frustrating, but tomorrow we go into the race and we will start overtaking and making up ground like last weekend. We need to understand why others have been able to make a big step and we have not been able to.”

“Conditions were more difficult compared to what we were expecting, the wind and the sand were very strong today. We suffered a little with this, especially over one lap to move even higher on the grid. Moving to Q2 directly helped a lot, our hard work yesterday paid off a lot today. In the session itself it was harder to make a lap time, this track has always been a challenge but for tomorrow our race pace is looking better. In FP4 we did a long run, and the rhythm was not too bad, we can definitely fight with the others. Let’s see what happens.” 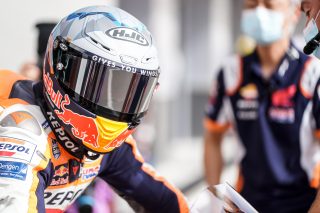 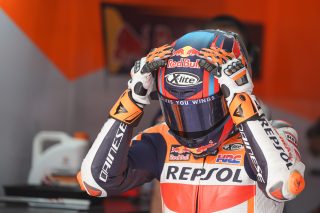 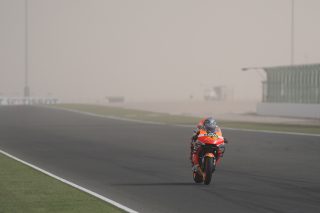 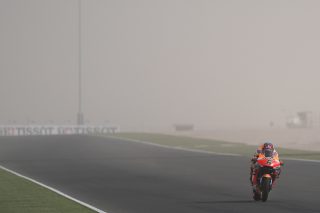 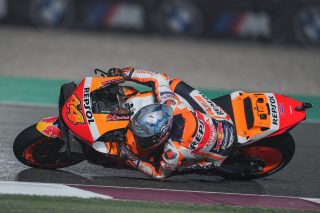 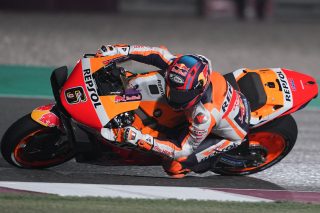 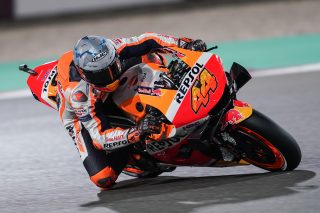 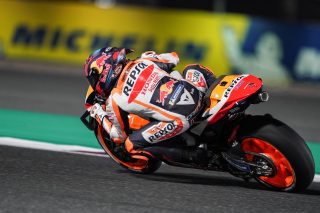 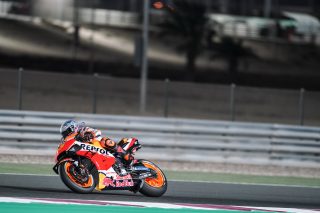 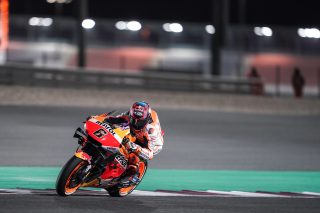 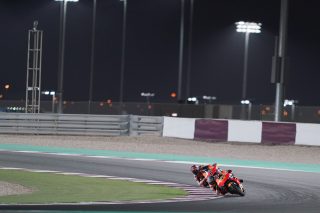 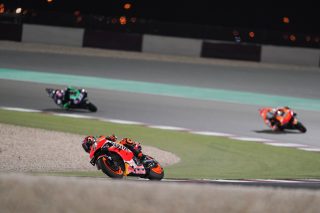 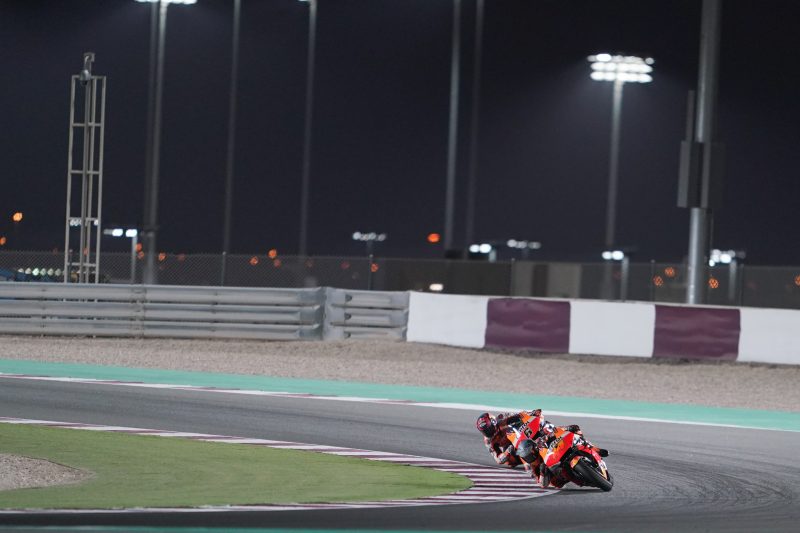