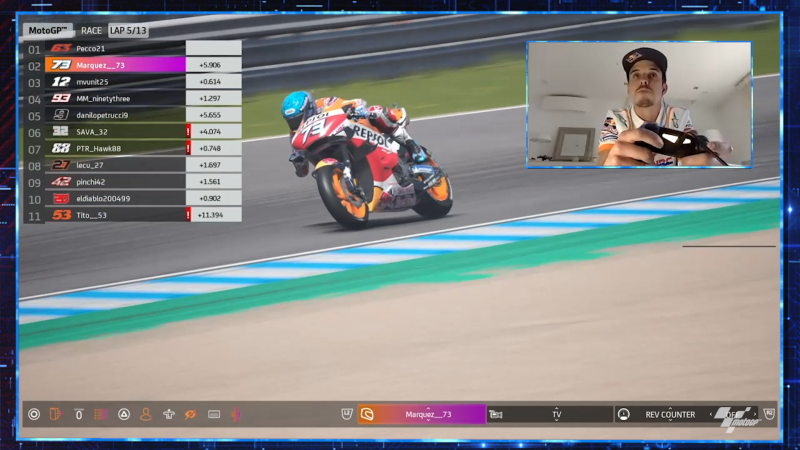 Another dramatic race saw a number of falls, but once again Alex Marquez showed his consistency to continue his perfect podium record with Marc Marquez clinching an important fourth.

Rapid adaption to the new MotoGP 2020 video game saw Alex Marquez start on the middle of the front row for the 13-lap Red Bull Virtual GP of Spain with team-mate Marc Marquez further down the order than usual on the third row. Both were confident in their pace as the lights went out on the third virtual race of the year.

Turn One was a messy affair as riders dipped and dived, but a great start aboard the RC213V saw Alex lead out of the opening corner. He and Francesco Bagnaia duked it out for much of the first lap until an uncharacteristic mistake from Alex at Turn 10 saw the Moto2 World Champion slide off. Quickly remounting, Alex charged forward and picked his way through the field. By lap four, the MotoGP rookie was in second – where he would eventually finish the race as a second fall ended his chance of winning. The result moves Alex to be joint leader of the championship.

Able to make up several positions off the line, Marc Marquez found himself in and amongst the top five immediately. With Alex’s crash ahead, Marc was again battling for the podium and spent following laps battling with Viñales. The pair were soon joined by Marc’s Repsol Honda Team team-mate and the reigning World Champion looked for an opening. Late antics with Petrucci saw Marquez drop back to fourth and collect strong points for the championship.

Leaving their home round with another podium and double-top five finish has the Repsol Honda Team pleased with the opening rounds of the virtual season.

"Another difficult race! The crash really wasn’t good and I’m confident that without it I could have won, it’s a shame but the second place moves us to the top of the points. It was really fun though, I really enjoy putting on a show for the fans and it’s also nice to have some jokes with the other riders. Next time we aim to go one better!”

“A pretty similar race to the Red Bull Ring, avoiding crashes and trying to take the podium. Congratulations to Alex for another podium, he has impressed a lot in these opening races. I feel myself getting better but still there’s those three or four guys who maybe have another step over me. A bit more time on the PlayStation should help me to make another step. I hope everyone who watched enjoyed, stay safe everyone!” 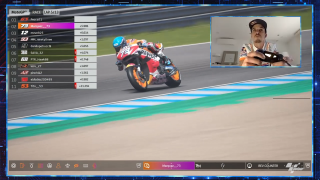 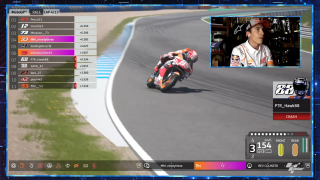 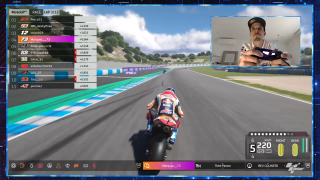 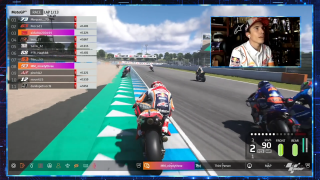 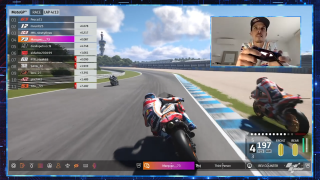 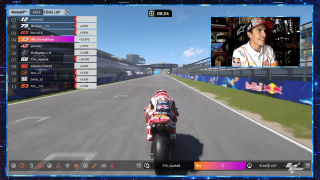 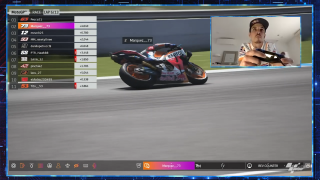 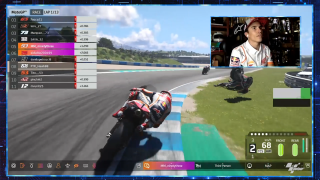 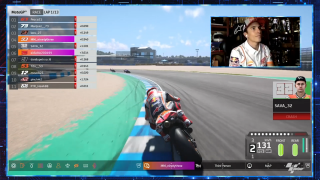 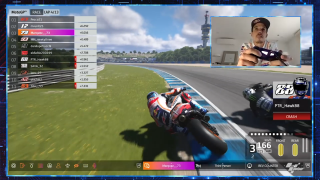 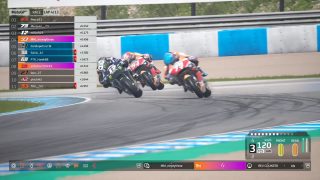 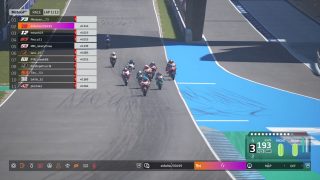