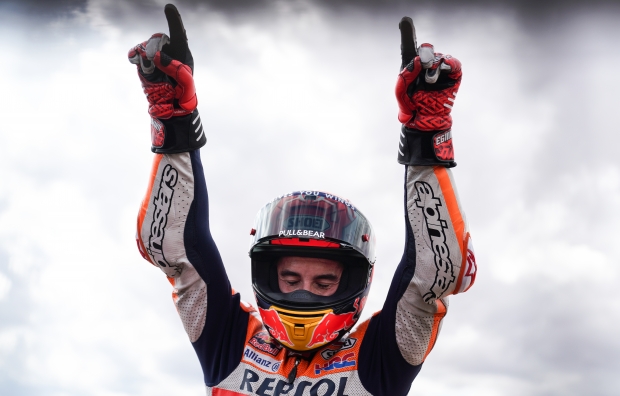 With a perfect start, Marc Marquez shot forward and immediately began to open an advantage of half a second after just a few corners, growing to a full second by the end of the first lap. Lapping on average half a second faster than the riders behind him for most of the race saw Marquez quickly build an insurmountable lead, 5.5 seconds clear by mid-race distance.

Viñales managed to gain a few tenths during the middle of the race, but Marquez quickly responded to stabilise the gap. Ultimately unchallenged, Marquez took his 78th career victory from 200 Grand Prix starts by 4.8 seconds in front of his adoring home fans. He now leaves Aragon with a clean 300 World Championship points, 98-points in front of second placed Andrea Dovizioso.

Like his teammate, Jorge Lorenzo charged off the line and soon found himself closing in on the top ten after just a few laps. Lorenzo’s progress continued and he became entangled in a battle with LCR Honda’s Takaaki Nakagami before unfortunately dropping outside of the points. A lack of rear grip after the first laps betrayed Lorenzo’s pace and saw him unable to deliver on the potential he showed at the beginning of the weekend.

The weekend’s results leave Honda 65 points clear of second placed Ducati in the Constructor Championship and as a result of Marquez’s victory, the Repsol Honda Team move to within 24 points of the Ducati Team in the Team Championship.

Both riders and team now begin their preparations for the Thai GP on October 06. The Buriram race marks the start of the most intense part of the MotoGP season with four races in fives weeks and presents Marquez with his first chance to take the 2019 MotoGP World Championship.

“I was convinced about my strategy and what I had to do. I had a good feeling from when I left the box, so I knew I could push in the beginning and open a gap of four or five seconds and just keep it there, not pushing too much. I saw at one stage of the race that Viñales closed in a little, so I pushed a little more for two or three laps and I stabilised the advantage. It looked easy but it wasn’t, we have been working hard all weekend to find the limit. It was amazing to win here in front of our home fans so I have to say thank you to them all!”

“At the start of the race I was very hopeful of a good result as I made a very strong start and I was quite competitive in the opening laps. Unfortunately I felt a lot of drop on the rear tyre and I struggled for rear grip from early in the race. I tried to manage it by being as smooth as possible, but I dropped back little by little. It’s a pity, I would have rather started the race poorly and finished strong. But still we can take positives as we have learned more about the setting and I was pleased with how some sessions went this weekend. Congratulations to Marc and the Repsol Honda Team for a great win.” 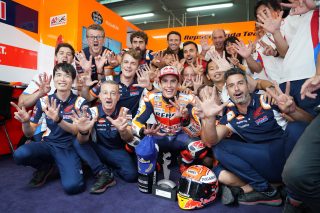 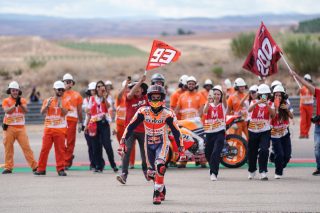 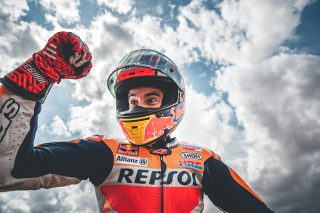 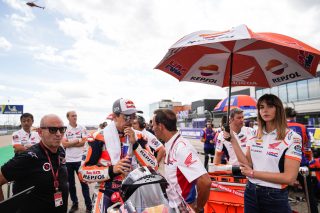 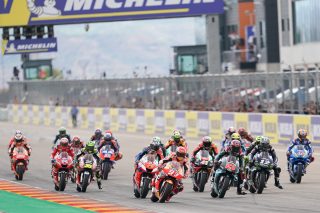 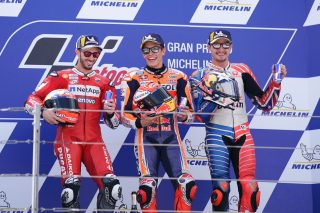 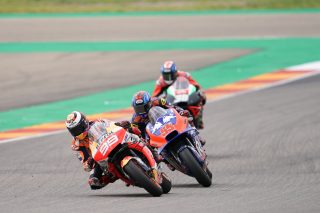 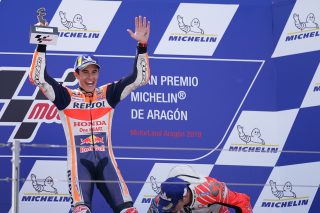 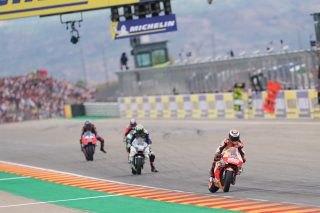 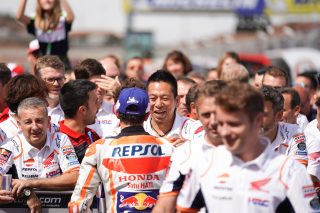 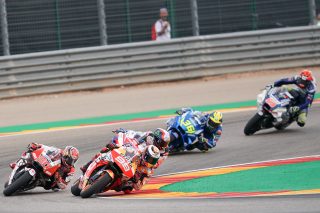 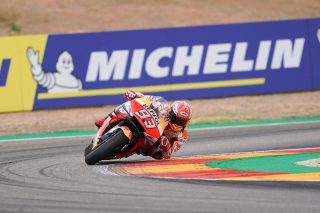 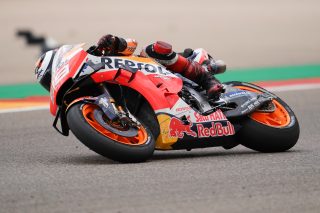 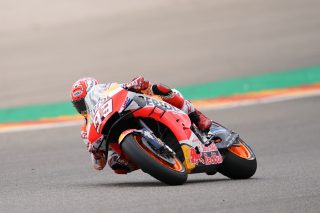 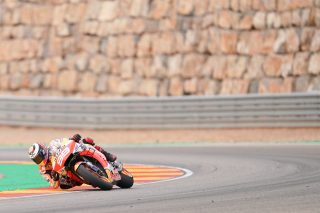 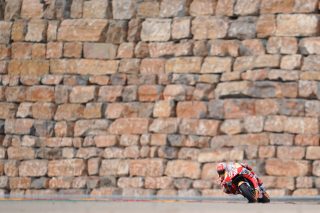 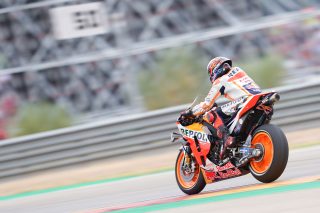 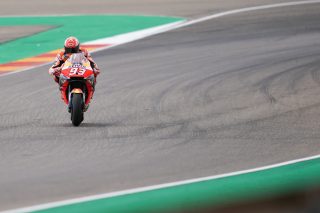 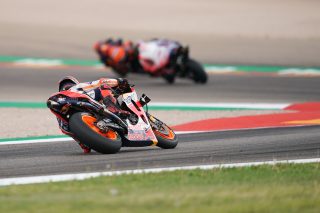 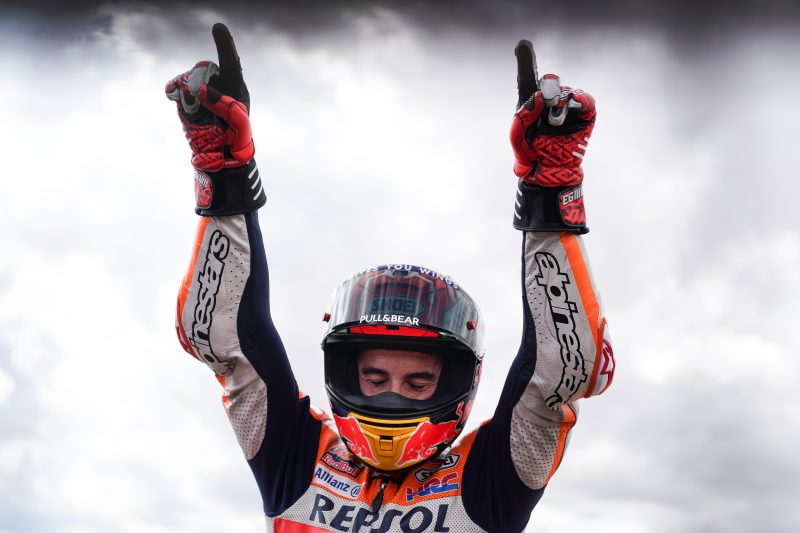