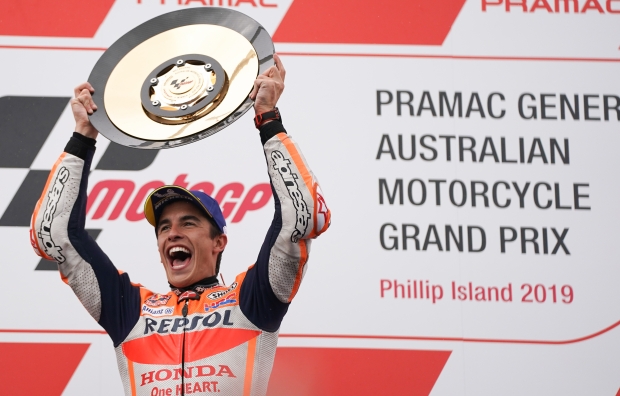 Marc Marquez made history in Australia as he became Honda’s most successful rider after clinching his 55th premier class win at the end of an incredible Australian GP.

Sunday in Australia got off to a solid start for Marc Marquez as he lined up on the front row for the eighth straight year at Phillip Island. The World Champion found himself in the heart of an incredible nine-rider battle during the opening laps as the field fought for early position. With perfect precision, Marquez carved his way forward to join Cal Crutchlow and Maverick Viñales at the front.

Lap ten saw the race enter its second stage, Viñales trying to break away from the chasing pack. But both Marquez and Crutchlow responded with low 1’29s to keep Viñales within just a few tenths. Lapping consistently in the 1’29s, the eight-time World Champion stalked Viñales and used the RC213V’s superior top speed to blast into the lead on the last lap and eventually cross the line for an 11th win in 2019.

The victory is Marquez’s 55th in the premier class and makes him Honda’s most successful rider as he moves ahead of Mick Doohan’s 1998 record of 54 wins. Now only Valentino Rossi (89) and Giacomo Agostini (68) have more premier class victories to their names. Marquez has now achieved five-straight premier class wins for the first time since 2014 and continues his run of 14 straight top-two finishes intact.

As a result of the win, the Repsol Honda Team are just a single point behind the Ducati Team in the Team Championship as Honda aim to complete the coveted triple crown.

Jorge Lorenzo endured a tricky start to the day, only able to secure 19th on the grid with a 1’31.179. Unfortunately the struggles continued as Lorenzo completed a demanding 27-lap race, crossing the line in 16th place.

Cal Crutchlow returned to the MotoGP podium with a well-earned second place, the first Honda one-two finish since the 2018 Japanese Grand Prix where Marquez won to take a seventh World Championship ahead of Cal Crutchlow.

The MotoGP World Championship will now travel to Malaysia for the final leg of the yearly flyaways – Round 18, the Malaysian Grand Prix at the familiar Sepang International Circuit.

“It has been a crazy weekend with the weather and everything. Maverick was very fast today, but I was able to follow him and start slowly cooking the victory. Viñales started to push very hard and very fast at the front, but I knew that if I could stay with him for four or five laps then the victory was possible. The Repsol Honda Team have done a great job with the limited track time we have had. We had to gamble a little bit with the soft rear tyre and it was on the limit in the end, but we were able to win! It’s really special to take this 55th win with Honda, I feel incredible with the Honda family and I’m excited to enjoy this moment with them and the team.”

“I expected before we arrived that I would struggle here but you’re always hopeful that things will change and you’re able to be fast. From FP1 we struggled in the wind and the cold. It’s the worst result since returning from the Assen injury, unfortunately this is reality. Malaysia in normal conditions will be better, it’s a track that suits me more and I think we can return to a pace similar to what we had in Motegi.” 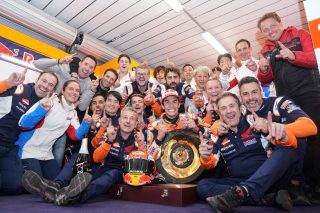 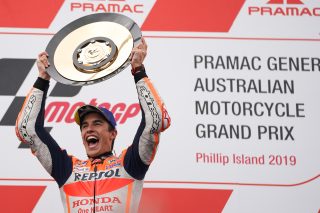 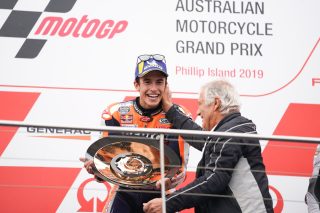 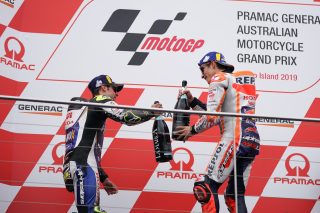 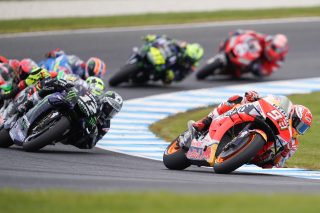 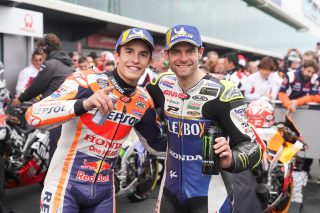 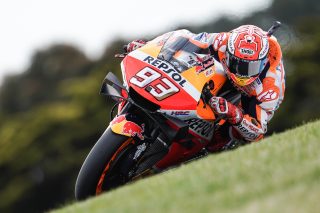 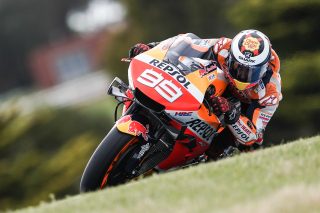 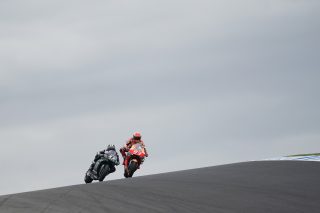 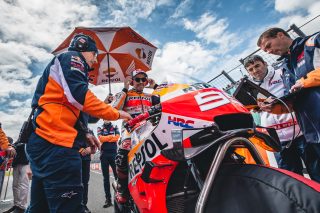 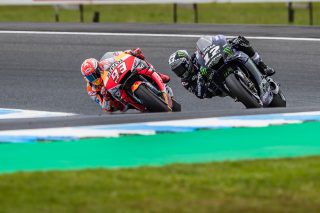 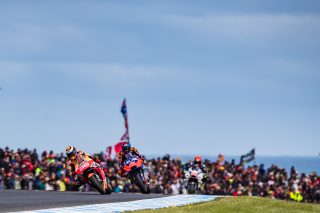 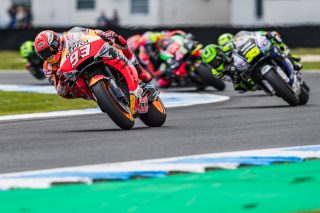 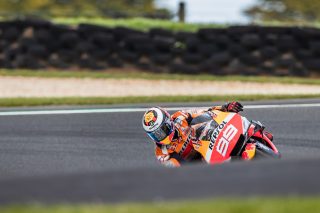 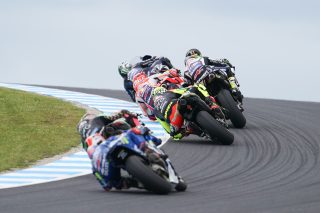 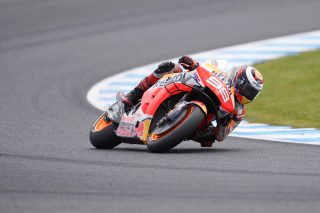 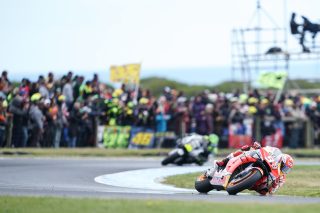 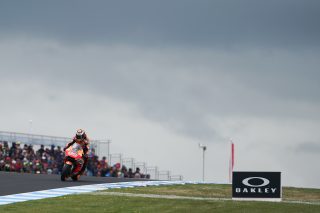 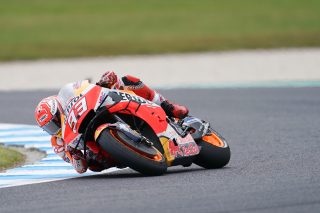 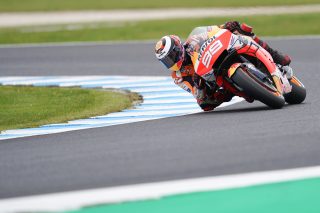 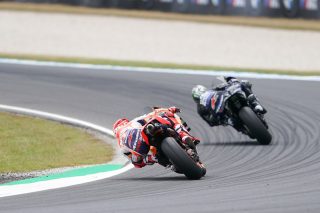 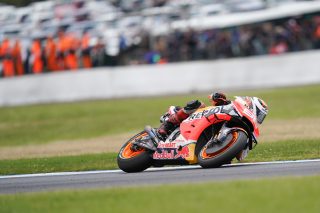 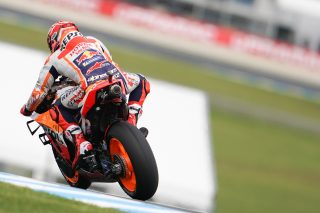 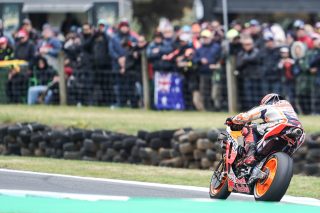 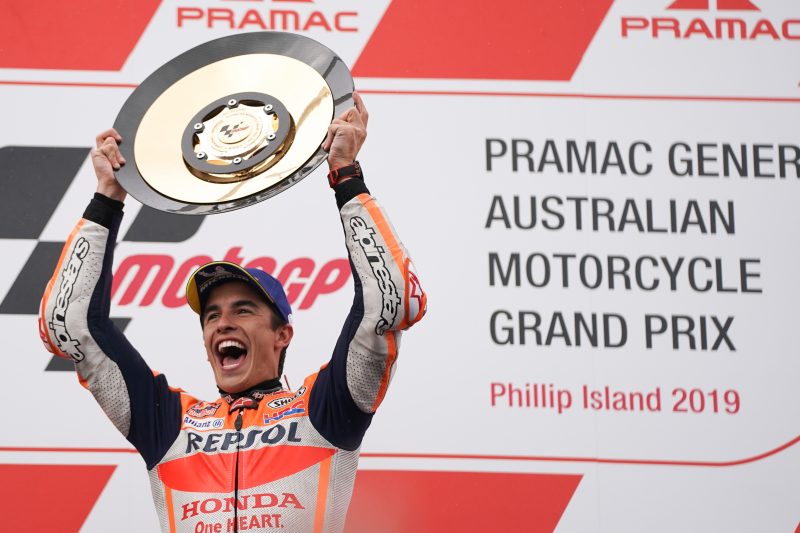