Pol Espargaro was left bitterly disappointed after falling while on a qualifying lap full of potential during Q2 at the Catalan GP, Marc Marquez scheduled to start 13th.

Having set a 1’39.519 in FP3, Pol Espargaro had only missed the top spot by 0.590s and was less than 0.1s from a position inside the combined top ten. This near miss showed that Espargaro and the Honda RC213V had the potential to advance through Q1 later in the day. Advance through is exactly what Espargaro did, a 1’39.170 earning him passage into Q2 and the front four rows. Leaving his run late in Q2, the #44 was flying on his last lap and was showing top-five pace until a front-end crash at Turn 10 ended Espargaro’s session. He will start 12th on Sunday.

Marquez looked for every advantage in Q1 as he fought for a spot in Q2, the session coming down to the final run across the line. Just 0.011s separated Marquez from second place in the session, the eight-time World Champion unable to advance into Q2 as his Repsol Honda Team team-mate just edged him out. This is only the third time in his premier class career that Marquez has been unable to progress to Q2. Marquez will line up in 13th for the Catalan GP.

Sunday’s race will begin at 13:00 Local Time after the Moto3 race.

“Q1 today was good, we advanced into Q2. In Q2 I was pushing really hard and on the limit, probably over it. The time was good, it looked like a 1’39.1 like I did in Q1 which could have seen us in the first two rows. I had some locking when the asphalt changed at Turn 10 and I crashed, a real pity. Most of the track was done and we did it well, but if you don’t finish it doesn’t matter what you do. It is what it is. I think the race will again be difficult, but we keep on working and seeing what’s possible. The change of time to before the Moto2 race will change the situation a bit.”

“Starting 13th is not really any different to starting in 11th or 12th, so I am not too upset about missing Q2. I was joking with Miller yesterday in the Clinca about a tow and today he was the fastest in the session, so it was the time to go for it. We’ll decide the price later! Tomorrow we need to make a good start and see what’s possible from the race, times are very close so we will see. We keep on working in our own way to improve our situation.” 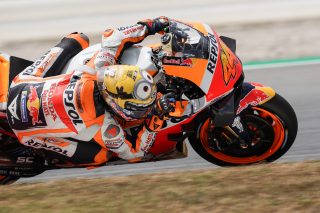 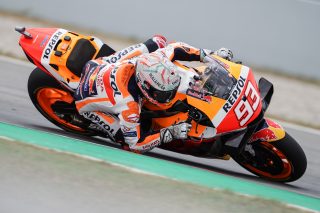 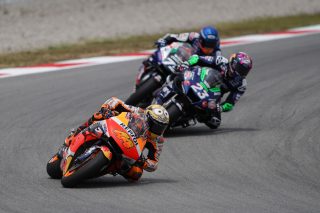 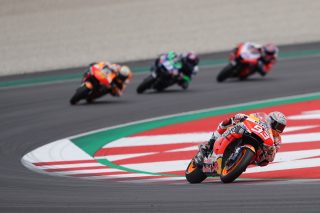 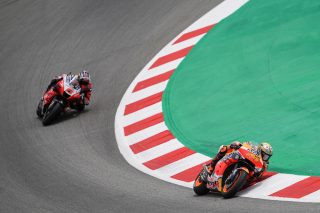 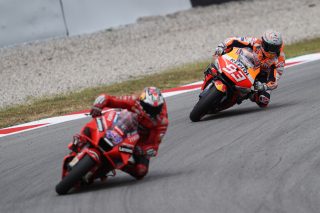 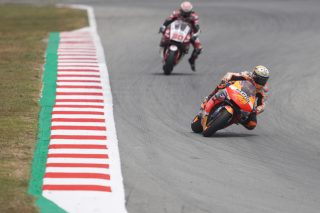 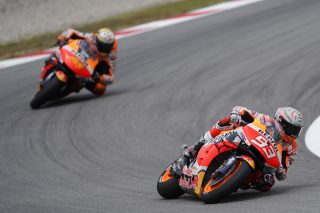 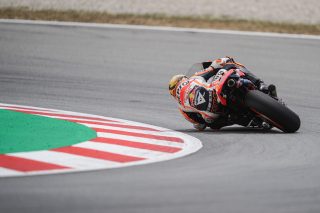 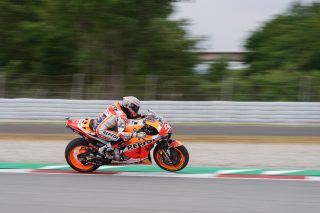 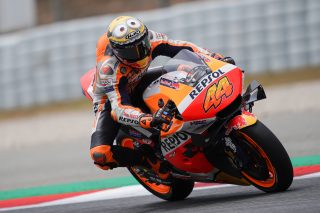 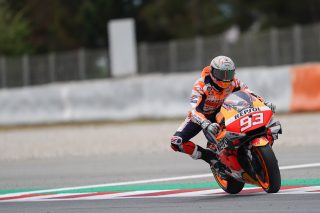