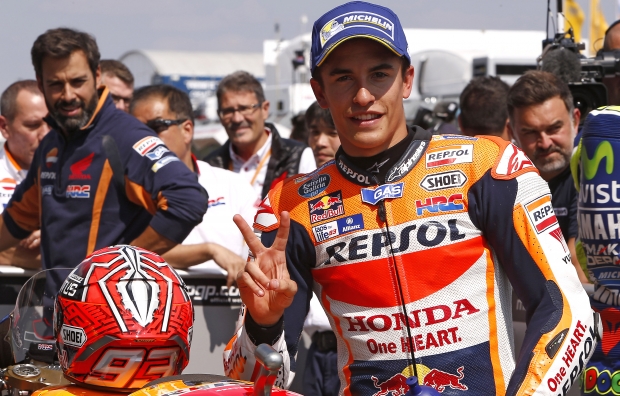 Marc Marquez’s incredible 1’21.160 lap time in today’s qualifying session at a much warmer and sunnier Sachsenring circuit earned him the 62nd pole of his career and the seventh in a row at the German track across all classes.

The Repsol Honda man has been among the top three in widely varying conditions this weekend, and he made a further step forward in qualifying after finalizing some additional details to the settings of his RC213V.

Teammate Dani Pedrosa also took advantage of today’s better conditions to consistently improve his pace. In FP3 he knocked two seconds off his time from the opening day, and he set a very fast pace in FP4. Only in qualifying was he unable to connect all the dots, and he had to settle for 10th position, though just over two tenths of a second off the front row. However, his strong race pace makes him confidant that he’ll be able to fight in tomorrow’s race.

“I’m happy to have set the fastest time today, because we’re better here than at other circuits. I have a fairly good pace and am riding comfortably. The final free-practice session wasn’t one of the best of the weekend, as I didn’t feel completely right but we made a change for the qualifying session, which went much better. We need to study the data this afternoon, but in qualifying we managed to take that step forward that we needed. We'll see what happens tomorrow, because the weather forecast is for conditions to be quite unstable. In any case, we’ll try to finish on the podium, which is our goal. It seems that Valentino [Rossi] is very strong, and we’ll also have to keep Dani [Pedrosa] in mind; I don’t know what happened to him in qualifying, but his pace is very close to ours and he’s very strong here.”

“It’s a pity we weren’t able to be faster in qualifying after having been so fast in the free practices. I wasn’t able to make a big enough improvement to the lap time I had set with used tyres, and honestly I don’t know why. It’s not good to be that far back on the grid at this track because the first part is quite tight, but we need to focus on the race anyway. We’ll have to get a good start, be fast on the first lap and gain as many positions as possible, because our pace is good and the race is long. Of course it won’t be easy—we also have to see what the weather will be like—but we’ll stay positive and try to do our best.” 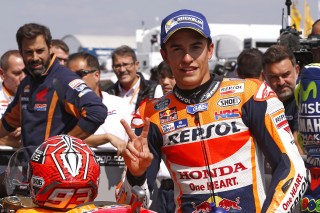 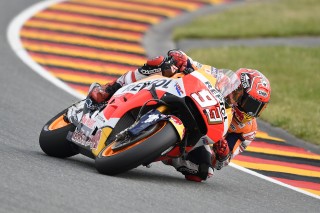 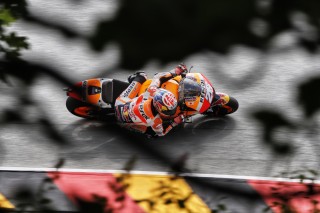 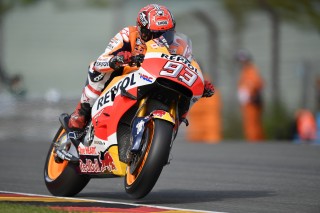 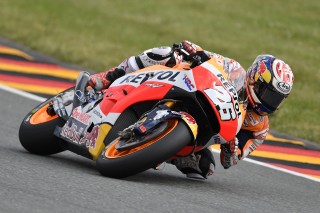 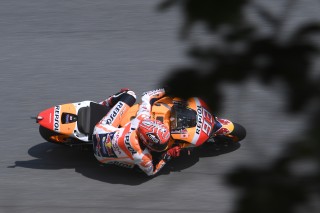 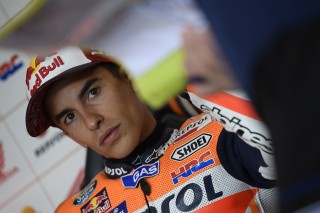 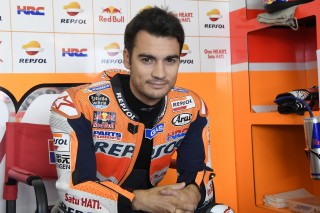 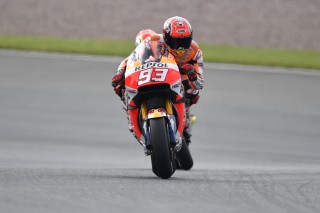 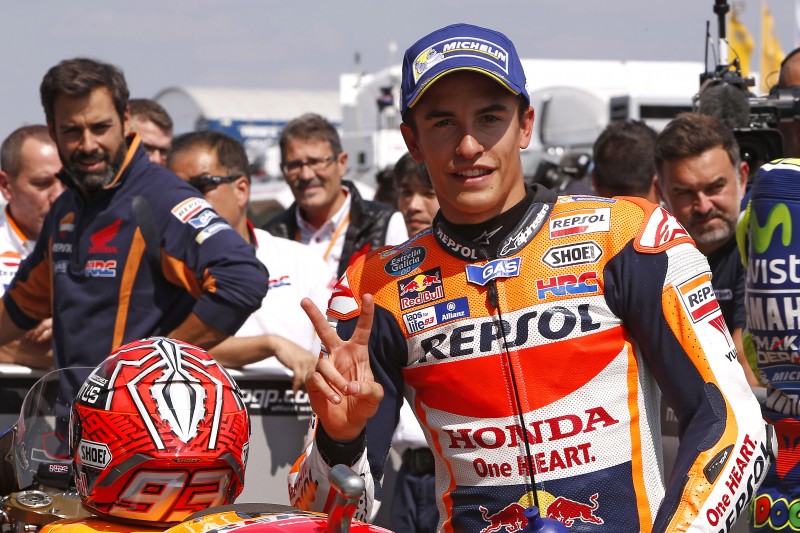