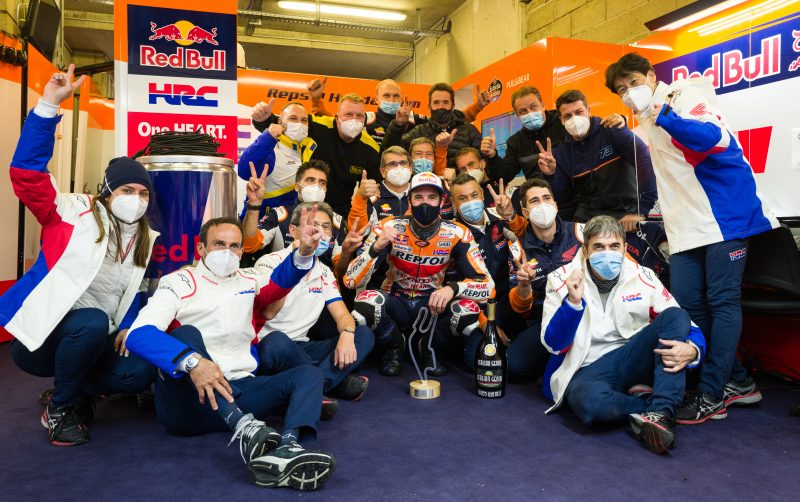 The Repsol Honda Team achieved their best result of the season to date, Alex Marquez stunning with second place from 18th on the grid as Stefan Bradl makes it a double top ten.

It was another cold start to the day in France for round 10 of the MotoGP World Championship. Forecasts had predicted it to stay dry throughout, but the French sky had other ideas just moments before the lights went out. A delayed start our to rain on the grid saw  the race declared wet and had the entire field switch to wet tyres, the race distance reduced by one lap.

With only first practice on Friday as true wet experience on a MotoGP bike, Alex Marquez shot forward from 18th on the grid and made up eight places in just a few laps. Settling into his rhythm and gauging the conditions, Alex progressively got faster and was a full second quicker than the leaders throughout the middle of the race. This pace saw the rookie cut through the field, passing the likes of Dovizioso and Crutchlow as he moved ever closer to the podium.

On lap 20 Alex moved into third and took just five laps to move past Dovizioso and up to second. The gap to eventual race-winner Petrucci proved too big, Alex Marquez crossing the line in front of a delighted Repsol Honda Team. With 47 points, Alex jumps to 14th in the championship and  is now 15 points behind Binder in the Rookie of the Year Championship.

Stefan Bradl returned to the points and the top ten with an impressive ride, the German also making an incredible start to move through the field in the early laps. Having sat out the wet FP1 session, Bradl stayed calm in the middle of the race to understand the conditions and charged forward in the closing laps. A strong final lap saw the HRC test rider pass Quartararo for a well-earned eighth place.

The MotoGP paddock now make the short trip to Aragon for two more races in the coming two weeks. Back-to-back races have so far been a positive for Alex Marquez, the rookie able to make the most of the track time to improve in the second outing.

"A great day. It wasn’t easy starting 18th on the grid but I was feeling really good on the bike. We lost some time fighting with Cal and Pol and Dovi but apart from this I did a good race and it’s a great result for the Repsol Honda Team. I want to say thank you to them for always believing in me and working so hard. Myself and the team never gave up. I felt good even in the dry Warm Up this morning so I think we have managed everything well. It’s been a great weekend and we go to Aragon for two more races. Now we just need to make this result in the dry!"

"It’s a big relief to get this result today, I’m really happy with it. It’s been a busy year and it’s an important result for me and the Repsol Honda Team. The forecast didn’t predict this so after missing FP1 in the wet I was a little worried honestly! But I said to myself to just try and enjoy the race and feel the bike. The team and I went with the medium tyre, which was the right choice and the feeling improved as the race went on. Also a big congratulations to Alex on his podium, it’s a great result for him and the team as well." 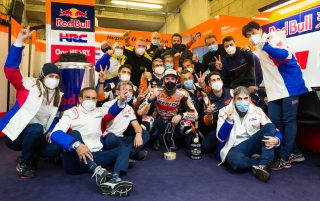 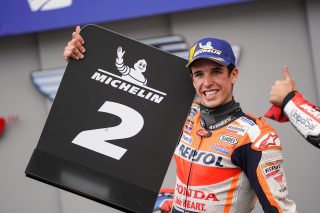 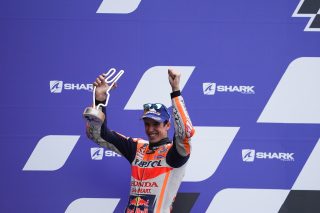 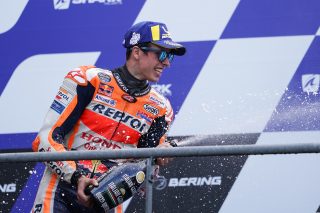 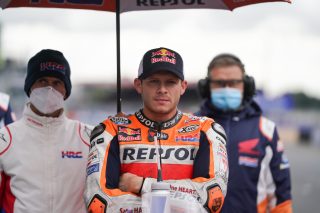 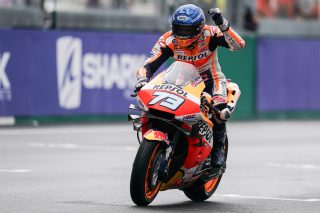 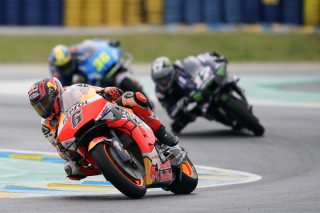 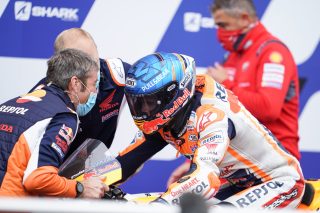 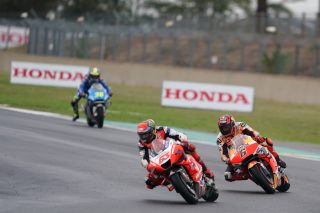 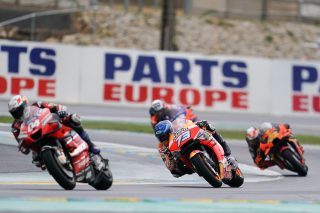 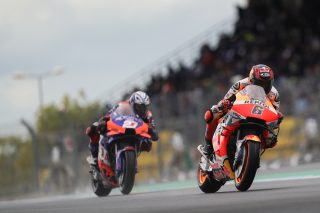 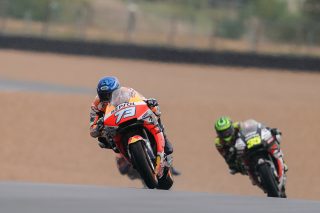 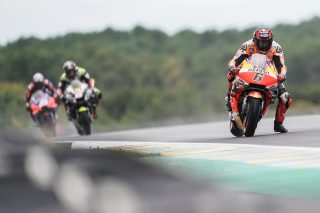 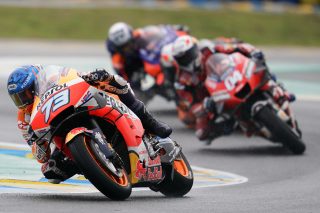 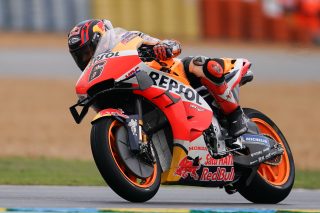 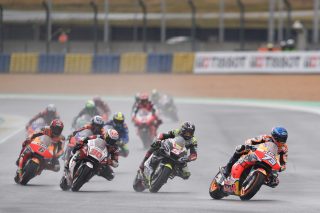 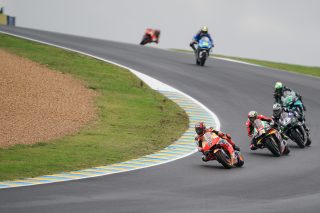 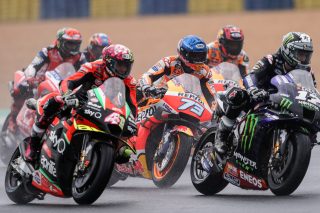 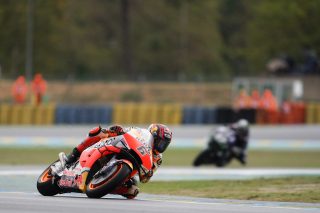 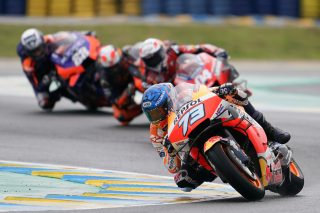 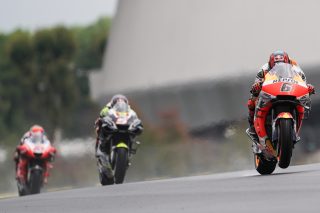