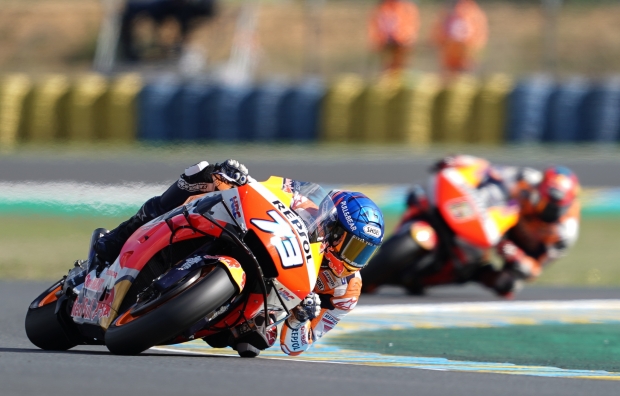 Ever-changing conditions made for a demanding day in France, Alex Marquez and Stefan Bradl adapting throughout the day and pleased with the work done in Free Practice 4.

Times were immediately faster despite the cold conditions on Saturday morning, riders setting their best times of the weekend just a few laps into Free Practice 3. Conditions would continue to improve throughout the day, track temperature more than doubling between FP3 and Qualifying.

Alex Marquez was able to keep the pace and improved his lap time on multiple occasions throughout the first session to remain in top-ten contention. Unfortunately, the MotoGP rookie was the victim of a harmless crash at Turn 3, typical of the Le Mans circuit in the cold conditions. A red flag during Free Practice 4 added further disruption to the day, but Alex made a strong start to Q1 and saw himself in contention for a transfer spot. A 1’32.774 will see Alex lining up just behind fellow rookie Brad Binder with the Honda rider eyeing progress forward with so many riders showing a similar pace.

The colder temperatures did not deter a refreshed Stefan Bradl who headed on track as soon as FP3 began. Like his teammate, Bradl suffered a fall during the session at the final corner and walked away unharmed. Cutting 0.8s off his best time from FP3 to Q1, Bradl ended the session as the 11th fastest rider. Stefan’s 1’32.861 was just a tenth of a second off starting two rows further up the grid. Working on used tyres in FP4, Bradl is ready to fight forward on Sunday.

Cal Crutchlow returned to form, battling for pole position in Q2 until the finale moments. The LCR Honda rider will start from the head of the second row as the top Honda.

Sunday’s 27-lap MotoGP race will begin at 13:00 Local Time after the Moto3 race.

“Today we started very well in Qualifying but there was a little bit of misunderstanding about the strategy, so I wasn’t able to benefit from the slipstream like all the other riders who went faster. It was a bit of a shame but our pace is very close to everyone else so I think we can make something happen in the race. We have to be careful because the forecast is looking really cold and making a mistake will be really easy, Turn 2 will be especially important to pay attention to. The plan is to make a good start and then see what the race brings, we are close to Nakagami and this will be a good reference.”

“Our position is a bit disappointing but to be honest I am quite pleased with how myself and the team have been working. We had a good FP4 where we were able to do a lot with the used tyre and our pace is looking OK. With everyone so close you can gain a lot of positions with just a tenth of a second, so I was a bit unlucky to be just behind those guys ahead. We’ve been managing everything well considering we are on day four of riding. Let’s hope for good weather!” 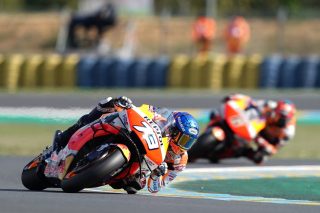 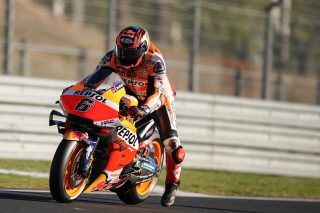 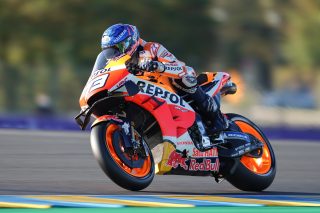 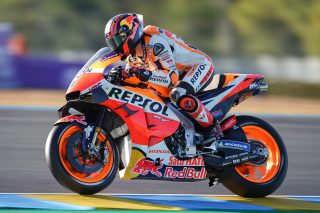 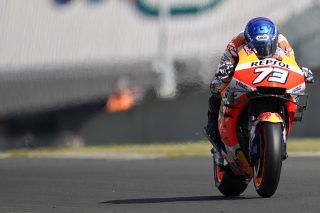 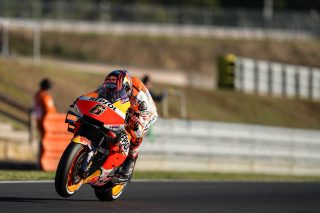 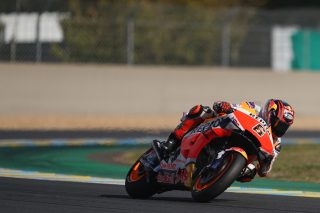 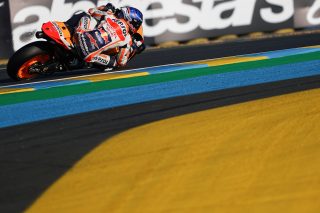 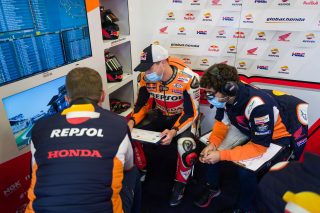 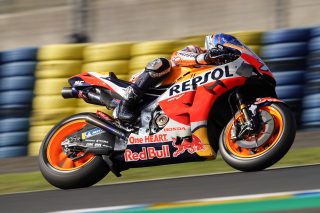 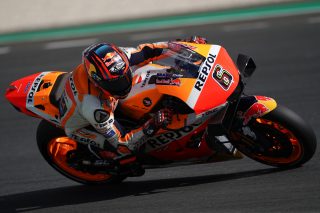 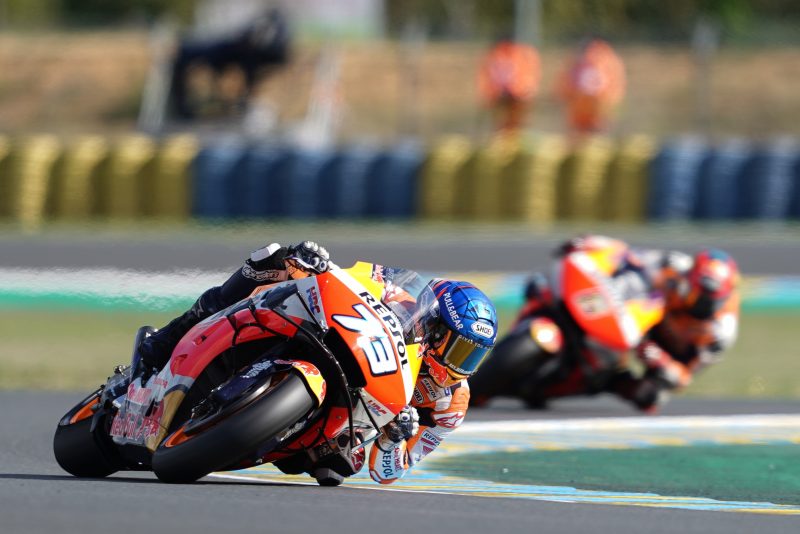