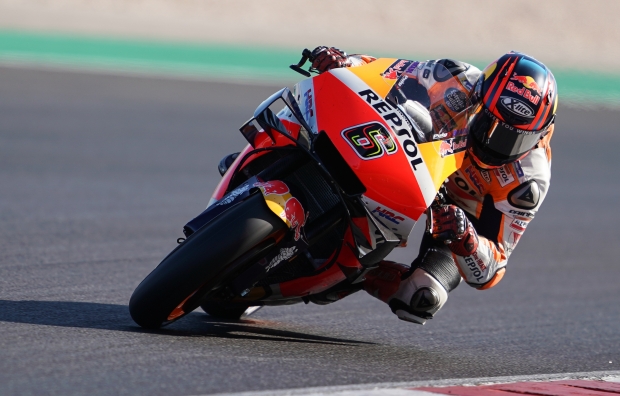 With his first top ten grid slot of the year Stefan Bradl continued his great weekend in Portugal as Alex Marquez gets ready to pounce on Sunday.

Ahead of Q1, Alex produced a strong Free Practice 4and worked inside the top five for the majority of the session and ended just 0.322s off the top time. Beforehand, Alex Marquez was victim to the tight times now regularly seen in MotoGP, the premier class rookie finishing Free Practice 3 just 0.800s shy of the top spot but missing out on a position in the top ten. A 1’40.049 in Q1 will see him line up in 16th for the final race of the year ahead of the likes of 2020 World Champion Joan Mir. As in previous races, Alex is confident in his race pace and is aiming to fight forward when the lights go out.

It was the strongest Saturday of the year for Stefan Bradl who achieved his objective of earning a Q2 spot. Putting together a solid lap late in Free Practice 3, Bradl went straight through to battle for a top-twelve grid position for the first time this season. FP4 proved that Bradl’s pace was not just for a single lap, ending it in tenth before heading out in Q2. The qualifying session saw the HRC Test Rider drop down to a 1’30.204, three tenths faster than his previous best time of the weekend. 0.312s shy of pole position, Bradl will start from the second row of the grid in sixth place. This is Bradl’s best Qualifying since he was fourth at the 2014 Malaysian GP.

Cal Crutchlow took top Honda honours ahead of his final premier class race as a full-time rider, the LCR Honda man coming through Q1 and pushing his Honda RC213V right until the close of the session to earn fourth on the grid.

The countdown is now on to the final race of the 2020 season when the lights go out at 14:00 Local Time for the 25-lap race. This is the first time the MotoGP World Championship has raced in Portugal since 2012, Casey Stoner winning that race for the Repsol Honda Team.

“It was a difficult Quali, I tried to get a bit of slipstream to improve but couldn’t find it. On the last lap I really went for it, but I found a bit of traffic, this is just how it is sometimes. Free Practice 4 was good for us and we found more of a direction to follow for the tyres for the race but we need to do a bit of work in Warm Up to be sure. The goal is to enjoy the race and recover as many positions as possible.”

“Coming straight into Q2 was great, we have been close a couple of times this year and it was a good accomplishment to enter the top ten. Once we were in the session, I was able to be relaxed because we had already achieved something important so we were really able to push. I’m very happy with my lap and all the work the Repsol Honda Team has done. Our race pace is also looking quite good, let’s have a good final race and see what happens. We have so far put together a great weekend, a good way to end the year.” 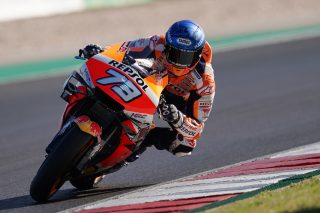 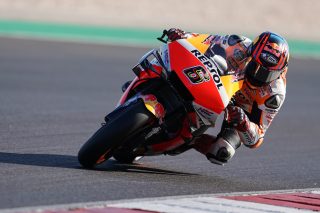 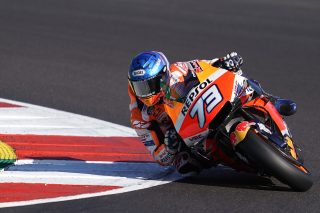 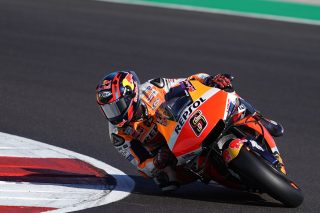 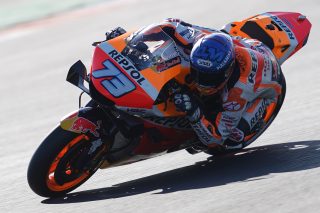 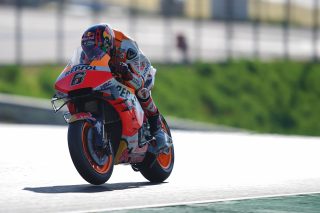 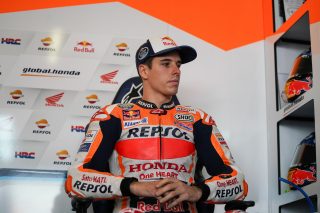 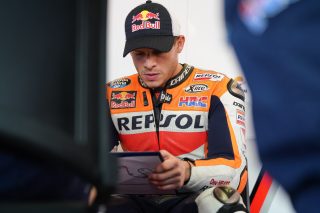 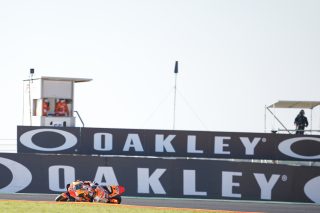 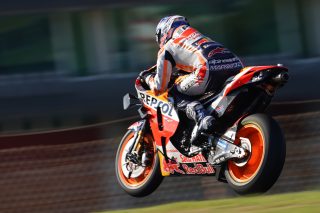 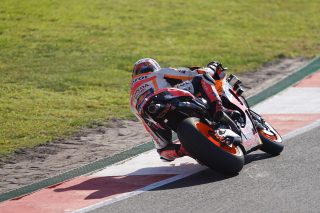 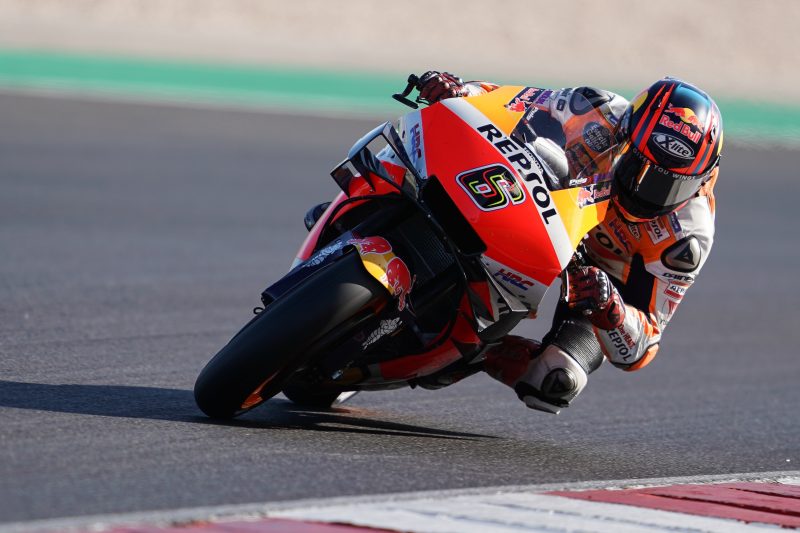