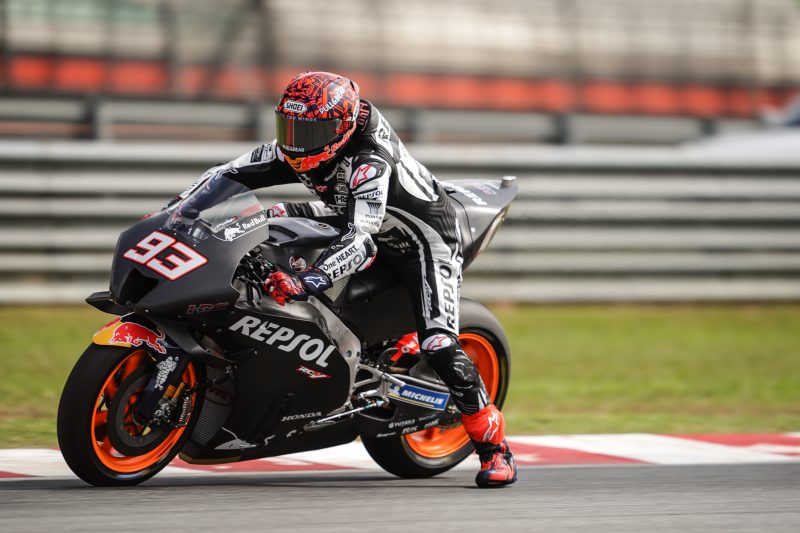 Marc Marquez and Pol Espargaro were on track for the first time in 2022 as the Sepang Test began, the Repsol Honda Team sporting a striking black and white testing livery.

The Repsol Honda Team wasted no time in getting their 2022 preparations underway as Pol Espargaro was one of the first riders to leave his garage when the track opened at 10:00 Local Time, Marc Marquez just a few minutes behind. Dressed in a special black and white testing livery ahead of the launch of the Repsol Honda Team on February 08 at 12:00 CET, the pair completed a comprehensive first day under the oppressive Sepang sun.

Marquez suffered a small fall at Turn 9 in the opening hours of running, able to return to the Repsol Honda Team garage and avoiding any injury. He soon returned to the circuit and was sitting comfortably in sixth place when he and his team paused for lunch around 13:00 Local Time. A second harmless crash occurred at Turn 15 in the final half an hour of the day as Marquez continued to find the limits of his new RC213V. Eighth place and a best time of 1’59.287 was Marquez’s reward after 62 laps around the 5.5-kilometre-long circuit. The time put Marquez 0.916s off the best lap of the day.

Pol Espargaro’s progress was steady across the opening day as he got up to speed with the 2022 Honda RC213V. Inside the top five and under the 2’00 barrier just before the lunch break, the #44 completed a total of 64 laps on his first day back on track. Ultimately ending the day in ninth place with a best time of 1’59.353, 0.066s behind team-mate Marc Marquez as they begin the season. All involved are pleased with the work done and preparations are underway for the second and final day in Sepang. Espargaro is under no illusions about the amount of work that needs to be done in just five days of pre-season testing but is focused and motivated for what’s to come.

Action resumes at the Malaysian circuit tomorrow, Sunday, February 06, for the final day of the Sepang Test. Both Repsol Honda Team riders will continue to work through the remainder of their test plans as they assess Honda’s latest MotoGP machine.

“To return to the track after the period we have lived through was very rewarding, but it was a long and hard day. I feel good with the bike and most of all, it was a normal day after a long time. Good, fast, some small mistakes – today had everything! The new bike is better but we still have a lot to understand because this is a very big change to the bike. Now the character is different and I need to understand the limits, this is what the pre-season is for. Tomorrow will be important to do a longer run to keep learning and understanding.”

“It feels great to be back riding and especially on this bike. It’s amazing to see the effort of Honda, not just bringing two new bikes for the factory riders but four bikes for all the Honda riders. Honda has made a huge effort to do this and it’s going to help us a lot. But we have a lot of work to do, with just five days of testing we have to use all the time we can. We’ve had a good first day on a new bike but the best is yet to come and hopefully we can continue to improve and show the potential tomorrow. I spent the day working on mediums, not chasing a fast time as today we were trying many things. Tomorrow we’ll look for a lap time.” 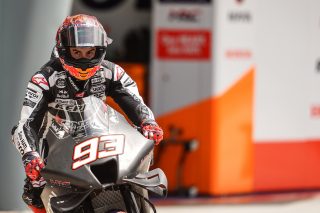 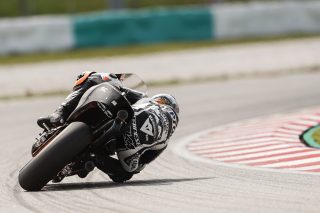 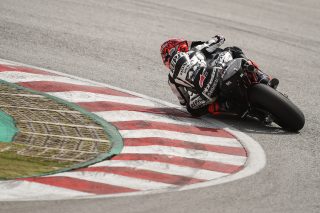 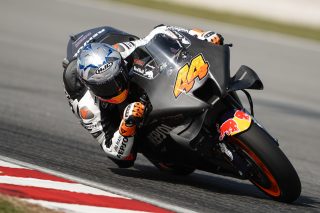 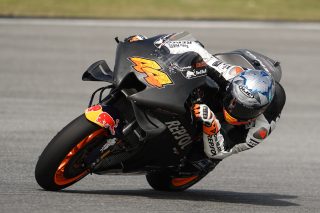