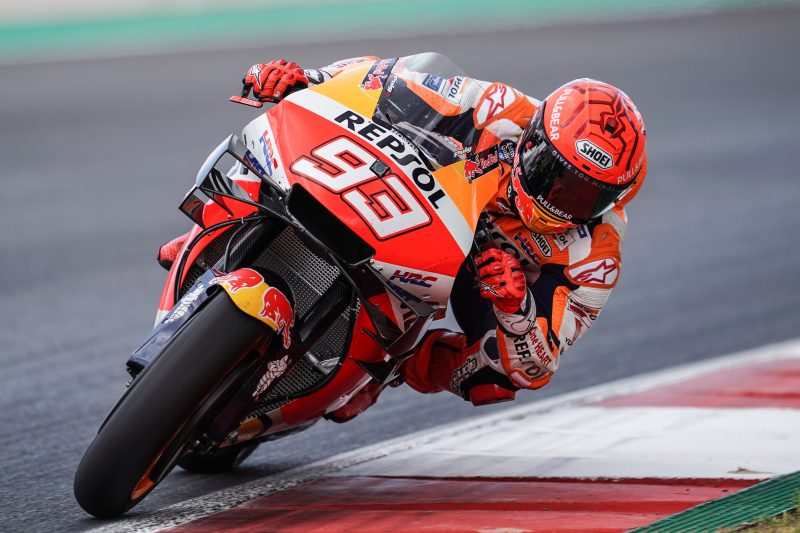 Marc Marquez put together a strong Saturday in Portimao to secure a second row start on his return while Repsol Honda Team  team-mate Pol Espargaro escaped major injury from a vicious highside as he looks to regroup on Sunday.

Saturday in Portugal was run under ideal conditions, the sporadic rain showers of the previous day traded for clear blue skies. This made for a busy Free Practice 3 session as everyone attempted to improve their times for a spot in Q2. Both Pol Espargaro and Marc Marquez were making good progress with Espargaro inside the top ten and Marquez just a few tenths off as the session approached its end. A red flag, the result of a crash for Jorge Martin, saw both Repsol Honda Team riders unable to improve their time in the restarted five minute session and would subsequently enter Q1 later in the day.

Marc Marquez showed off his trademark style across the day as he and his team gathered data for Sunday and continued to assess his physical condition. Free Practice 4 was a particularly fruitful session with 15 laps completed and a ninth-place finish in the session. Come Q1, Marquez was back in attack mode as he hunted one of the two transfer spots. Edging out the competition with a 1’39.253, his fastest lap of the weekend up until that point, Marquez moved on to fight for the top 12. Doing just one run in Q2 at the end of the session, Marquez set the sixth best time with a 1’39.121 to secure a second row start on his MotoGP return.

For Pol Espargaro it proved to be a bruising Saturday in the Algarve as he was thrown from his RC213V during Free Practice 4. The highside ended his session early and left him with strong pain in his hip, but Espargaro soldiered on to fight in Q1. Despite the pain, Espargaro was able to take fourth in the session and will line up 14th on the grid for Sunday’s race. Sector times continue to show strong promise for what Espargaro, and the Honda are capable of. Aiming to get a good night’s rest, Espargaro and his team are ready to see what tomorrow will bring.

Racing begins at 13:00 Local Time on Sunday, April 18 after the Moto3 race. Running over 25 laps, the Grande Prémio de Portugal is building to be another exciting affair with big names throughout the field looking to gain ground.

“Today we put in a lot of effort. My plan in FP3 was to try to get to Q2, this was the goal today but it wasn’t possible. I really wasn’t expecting to move into Q2 after Q1, but some bike changes to suit my style really helped. The position we are in isn’t real, it’s something amazing but we are realistic and know that the race will be long. The doctors have told me each day I will have less and less power in my arm, but we will do what we can and the aim is to finish the race and see what’s possible. All the pain I have in my arm is on the muscle side which is a positive.”

“I was a bit too fast on entry to the corner and then I lost the rear, when I touched the throttle the rear kept slipping and I had a huge highside in the end. I wasn’t expecting it and it was a big impact in the end, I am quite sore around my hip and it certainly did not help us during Qualifying. I am still struggling to link all the sectors together, when you look at the pieces we can be fast but I still can’t put them together over one lap and this is where we are struggling. Now we need to take some rest and try to be as ready as possible for tomorrow, it is going to be a hard race but we will see what can happen.” 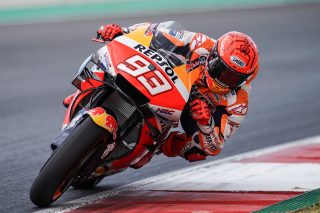 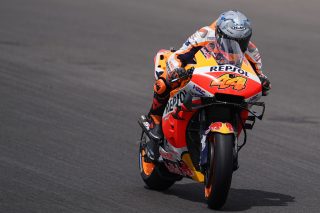 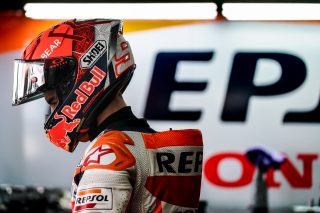 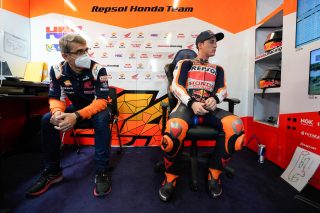 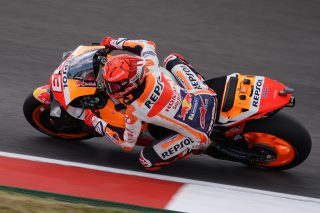 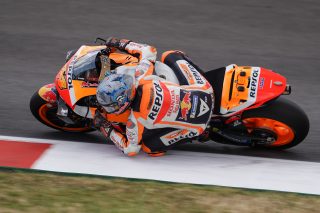 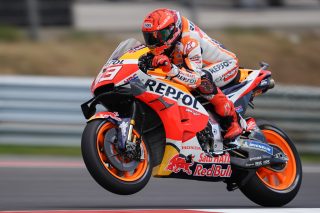 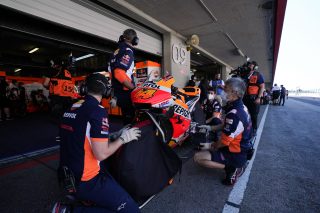 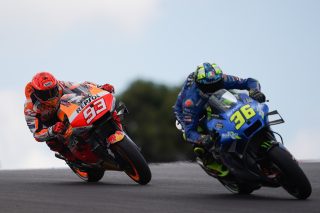 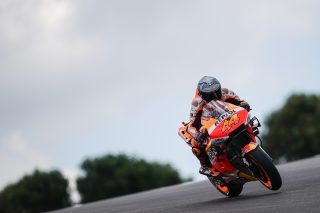 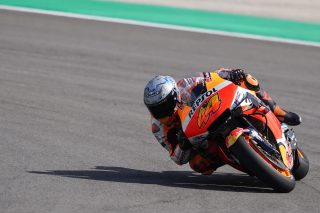