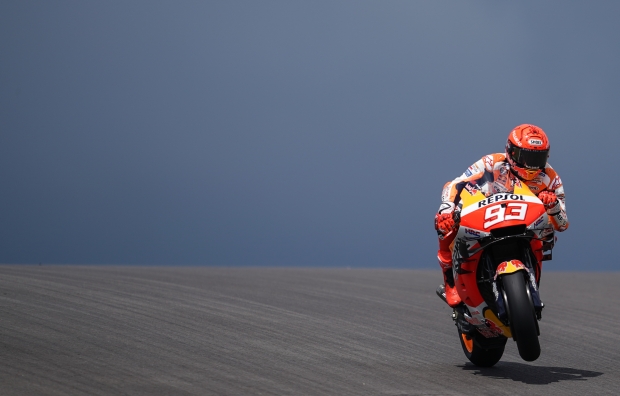 All eyes were on the Repsol Honda Team garage as Marc Marquez made his long-awaited return to the track, Pol Espargaro narrowly missing the top ten after a busy first day in Portimao.

The MotoGP World Championship returned to Portugal for the second consecutive year as round three began at the Algarve International Circuit. It marked Marc Marquez’s return to competition for the first time since 2020 as he joined Pol Espargaro inside the Repsol Honda Team garage for the first time.

265 days after last appearing on the Repsol Honda Team RC213V, eight-time World Championship Marc Marquez was back out on track. A moment months in the making, Marquez and his team took a calm and diligent approach to their first session of the year together. Completing 14 laps, Marquez ended the morning session third and all involved were pleased with Marquez’s recovery and physical condition.

Able to ride without restriction, Marquez was eager to continue working in Free Practice 2. The afternoon session gave Marquez an opportunity to try a time attack, ending the session in sixth as the top Honda. 0.473s off first, Marquez is pleased with his riding on the first day and is working with his crew to maximize their performance over the remainder of the weekend.

Pol Espargaro was immediately up to speed on the Honda at Portimao, challenging for the top three during the first practice of the day as the track continued to dry out. Despite having only ridden the RC213V in Qatar previously, Espargaro was able to quickly adapt the Honda and himself to the demands of Portugal and ended FP1 in fourth.

Struggling for improved feeling, Espargaro spent much of the Free Practice 2 session inside the top ten. Unfortunately, he was knocked down to 12th in the closing minutes by the LCR Honda duo. Free Practice 3 presents the #44 with another opportunity to clinch a spot in the top ten for direct Q2 access.

Free Practice 3 at 09:55 Local Time tomorrow, Saturday April 17, offers a final chance to fight for the top ten and earn an early spot in Q2. This is the objective for both Repsol Honda Team riders.

“It was a great day, a great feeling to be back in MotoGP. On the first run the track wasn’t so good but I felt good on the bike. I felt better in the morning because the arm was fresh, it was rested, and I had good power. In the afternoon I had to work more to warm up the arm and I could feel it was more tired. But we are in a better situation than what we were expecting before the weekend. I am riding the bike, following my own way and the lap times are coming well. The main question for me is still how the arm will react over the weekend. It is great to be back, we have worked very hard for this moment and it’s great to achieve it.”

“Today looks like a bad day, but it is not as bad as it looks. Our ideal lap time is very close to Marc which means we can achieve it and we are riding in a good way. Unfortunately, today I made a few mistakes and couldn’t make the perfect lap, it’s the problem I am having at the moment pushing with a tyre on a new track. I am making mistakes and running wide which, you pay for quite a lot. It’s just FP2, tomorrow we need to put the good lap in. Today was about learning this bike at this track and we spent a lot of the second session doing this because in the morning the track was not perfect.” 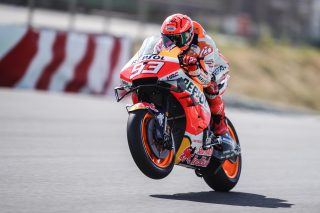 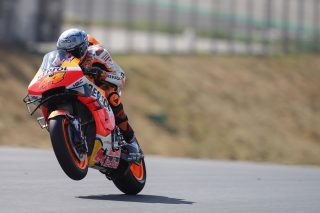 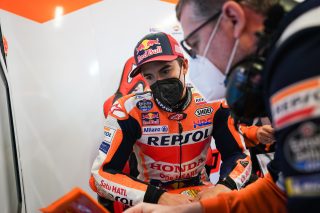 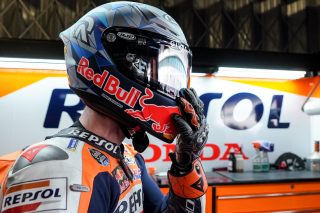 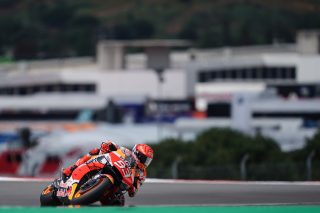 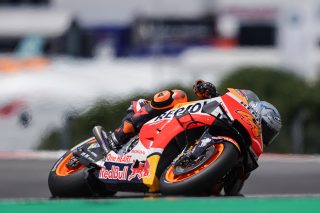 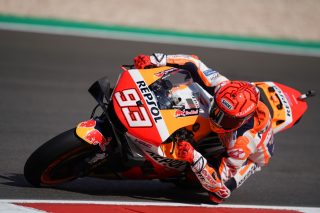 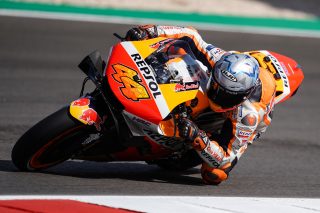 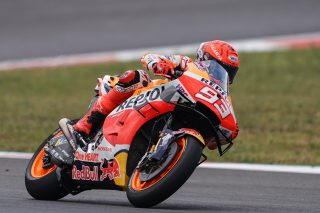 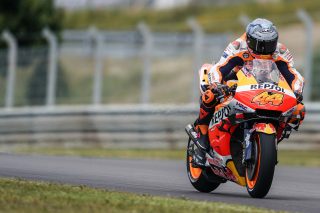 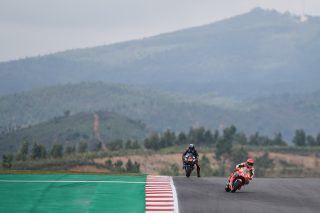 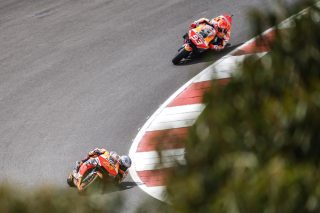 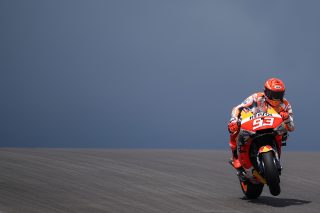 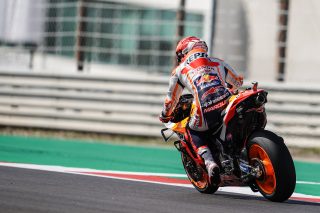 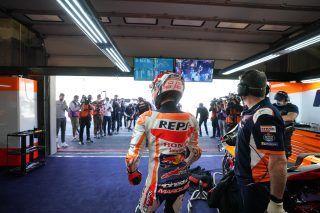 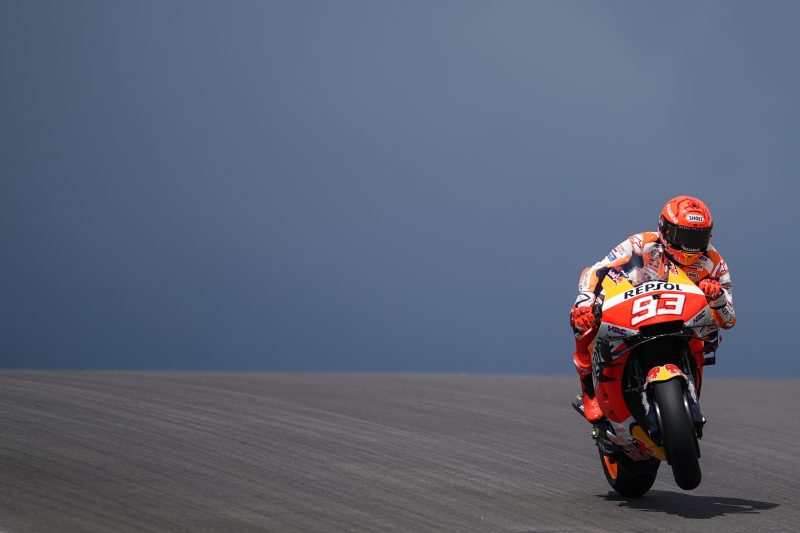