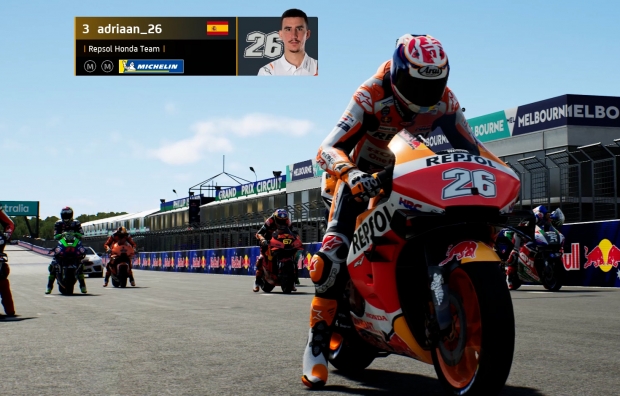 First and second places lift Adriaan_26 and the Repsol Honda Team to the top of the eSport standings with one round left.

The penultimate round of the 2021 MotoGP eSport Championship saw three key title challenges step up their game and challenge each other for victory in races at both the Phillip Island Circuit and the Misano World Circuit Marco Simoncelli. Adriaan_26 showed his skill and experience in both races aboard the Repsol Honda Team powered by OMEN machine to prime himself for title defense as the end of the eSport season draws closer.

From third place on the grid in Australia, Adriaan_26 got the RC213V off the line well to defend his position through the first corners. As the laps went by, it was clear that Adrian’s only competition in the race would be AndrewZH as the pair broke away from the rest of the field. It all came down to a drag to the line as the Honda man went against AndrewZH and the Ducati, virtual Honda power winning and clinching Adrian the win by just 0.001s – a classic Phillip Island finish!

In Misano, Adriaan_26 put his Repsol Honda Team machine on pole position with Trastevere73 and AndrewZH just behind him. A strong opening lap saw the pole setter settle into second position as Trastevere73 tried to break away. Over the next ten laps, Adrian kept the Yamaha rider honest and did his utmost to close the gap. Eventually crossing the line in second place, 0.668s behind, the result brings in a solid haul of points.

With a victory and a second-place finish in his pocket, Adriann_26 moves to lead the MotoGP eSport Championship with just one round left of the 2021 season. Keeping up his supreme consistency will be Adrian’s primary objective in the closing two races as he works to defend his eSport crown.

“It was a great event for us, I am very happy with my results in both races and to lead the championship. In both races AndrewZh and Trastevere73 made me work hard, and especially the race in Phillip Island with Andrew was very fun going down to the line. I want to thank the Repsol Honda Team and OMEN for their support, we are now at the top of the championship and with one round remaining of the series I know what we have to do.” 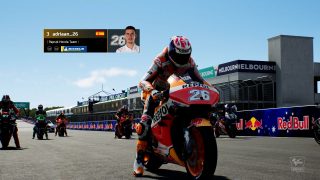 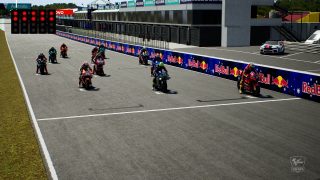 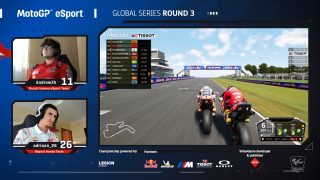 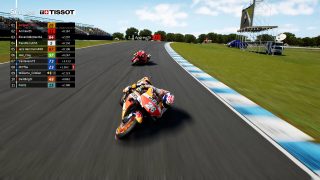 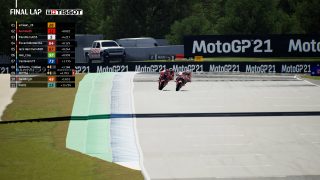 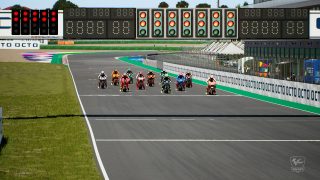 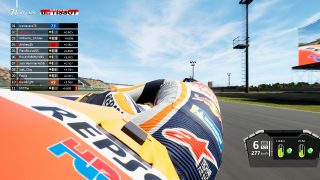 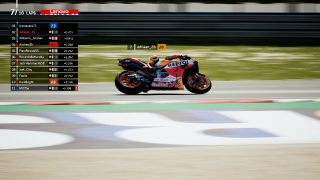 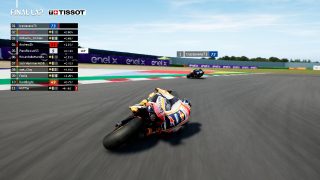 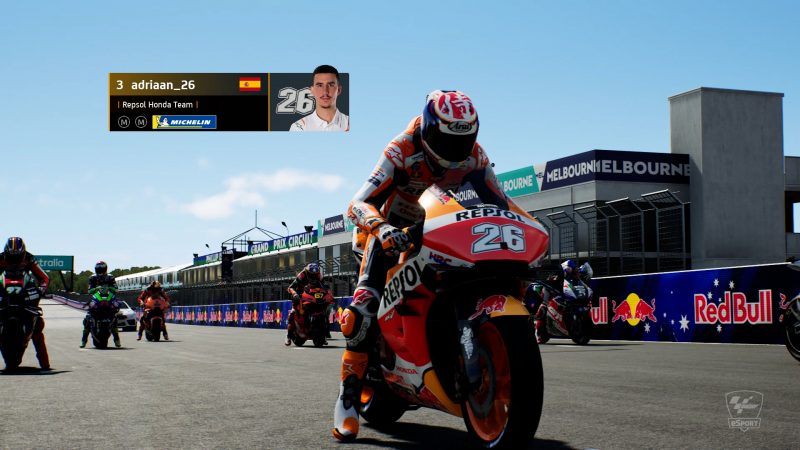