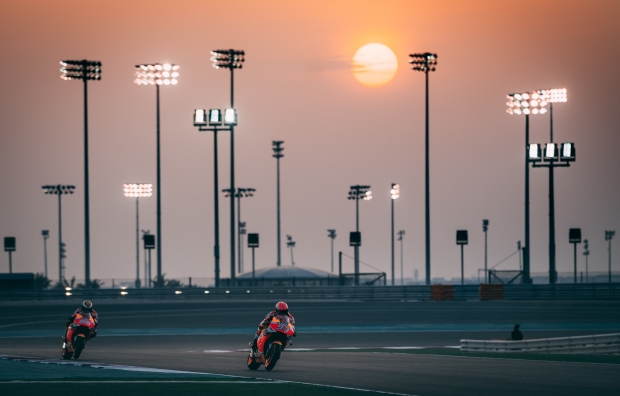 Both Marc Marquez and Jorge Lorenzo leave Qatar pleased with progress made ahead of round one, finishing the test in fourth and sixth respectively.

Incredibly high winds were waiting as the Repsol Honda Team arrived at the Losail International Circuit for the final day of pre-season testing. This delayed Marc Marquez and Jorge Lorenzo slightly as the track opened, but both riders were able to make up the lost time during their remaining time on track. Temperature fell during the night, causing a spate of late crashes.

When the wind did drop, riders began to fly. Marc Marquez led the charge and set a succession of quick laps, settling on a 1’54.613 before the end of his run. A fall at Turn 6 with two hours remaining did little to dent his confidence and he soon returned to running. With 144 laps completed, Marquez’s time of 1’54.613 saw him end the Qatar Test in fourth.

Jorge Lorenzo remained focused on steadily improving his feeling and pace with the Honda RC213V, again bettering his lap time from the previous day. A 1’54.653 late in the test showed clear progress for the pairing. Despite a fall at Turn 2, Lorenzo ended the test in sixth after 115 laps.

The Repsol Honda Team now return to their respective homes before travelling back to Qatar, ready for Free Practice 1 of the Qatar GP on Friday, March 8 and the opening race on Sunday, March 10 under the floodlights.

“I feel ready today, ready to start the season. Like yesterday we did a lot of laps, worked well and made some more steps. We’re still not 100% but we have a good feeling. Qatar is a track where normally we struggle, but at this test we are there with everyone else. It was a bit difficult with the wind and the temperature on track tonight but we still did what we needed to.”

“We started the test not adjusting the setting. When we started to work on the setting we were able to improve the bike and our speed. I could ride the bike better, we improved things a little here and a little there and made a big step to be competitive already. We’re very satisfied, the potential is certainly there and it is just my third day as an official Honda rider because before I wasn’t fully fit. When I’m fit and riding better, we can be even stronger.” 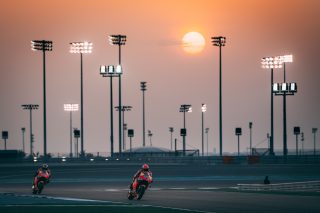 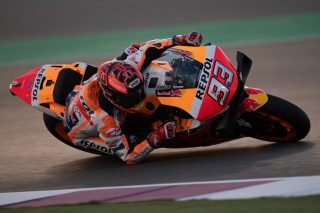 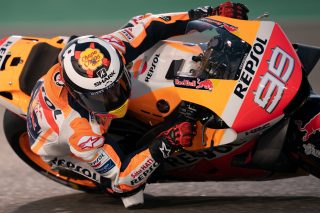 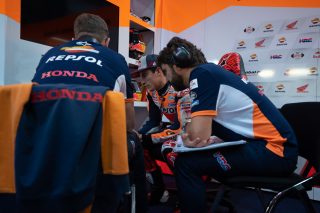 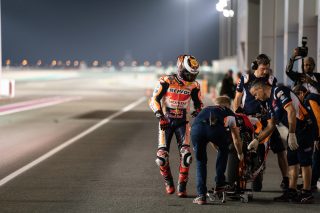 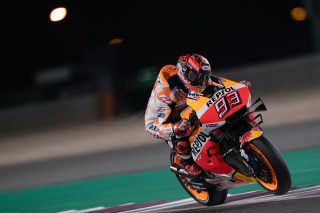 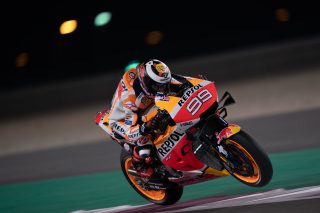 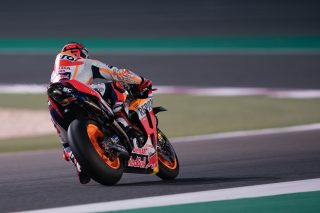 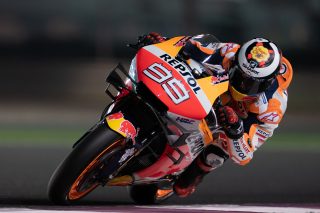 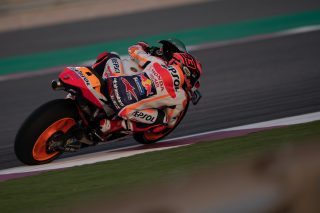 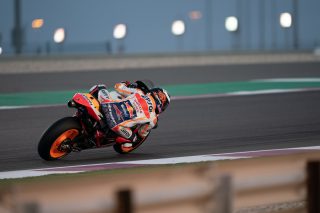 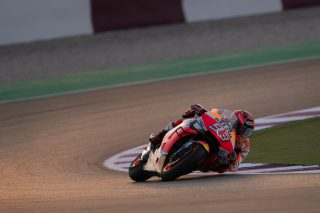 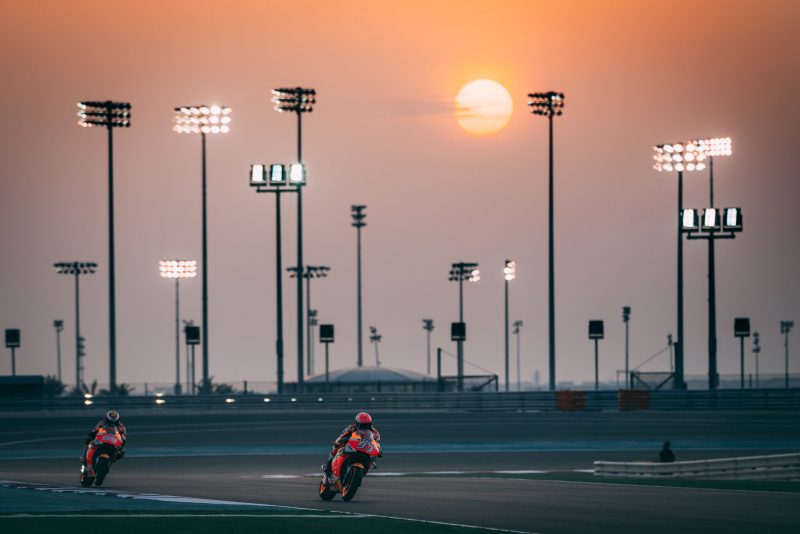