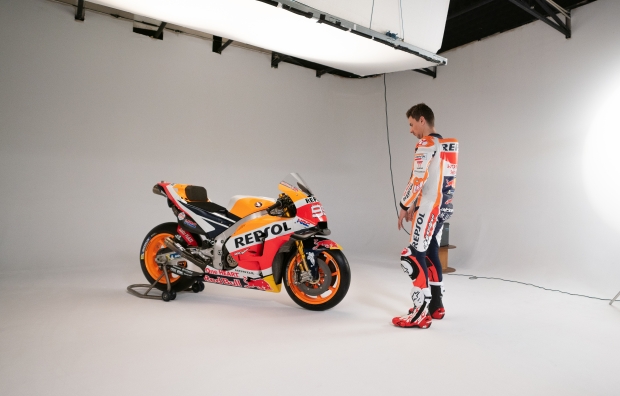 The 2019 MotoGP™ World Championship season is less than a month away and now the final test in Qatar awaits.

With Marc Marquez joined by Jorge Lorenzo, 2019 is a significant year for the Repsol Honda Team and to commemorate this, the curtain is being lifted to reveal what goes on in the build up to a world championship campaign.

As multiple World Champions, Marc Marquez and Jorge Lorenzo prepare for every aspect of their lives with perfect precision. From training to their testing plans, everything is laid out in perfect detail and this extends to the traditional pre-season photo shoot, the truest sign that the season is about to begin. Today we see how they both prepare for the photo shoot and approach it with their usual professionalism.

Now that the pictures have been taken care of, Marc Marquez will resume pre-season testing at the Losail International Circuit, February 23 – 25. Since the Sepang Test the reigning World Champion has continued his intense physiotherapy programme to continue improving the condition of his shoulder.

The Qatar Test also marks Jorge Lorenzo’s return to action, the five-time champion missing Sepang to focus on recovering from a broken scaphoid in his left wrist.

"Already we are at the last test before the season starts! I am of course excited to ride once again and continue the work we did in Malaysia. Since then I have continued to work on improving my shoulder and I'm confident I will be in a better physical condition than in Malaysia. The focus is again to test the most important parts for Honda so we can start the season well.”

"I have been working a lot on improving my wrist and I’m pleased with the progress. Of course I would have liked to be in a better condition, but I feel we will be able to have a productive test. First we must understand my condition on the bike. Honda were able to make a lot of progress in Sepang and I’m looking forward to getting back on the RC213V and preparing for the season ahead.” 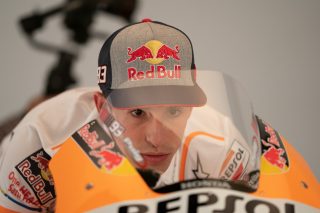 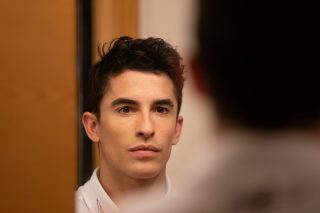 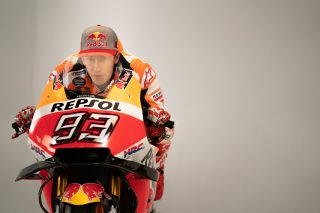 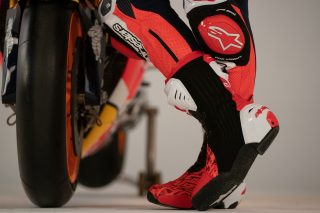 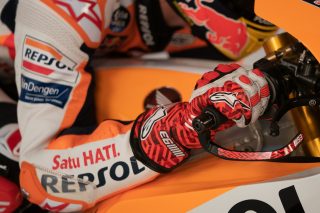 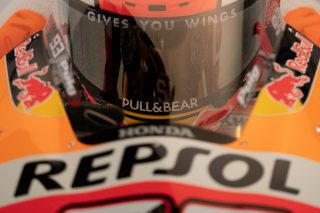 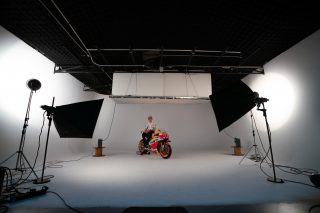 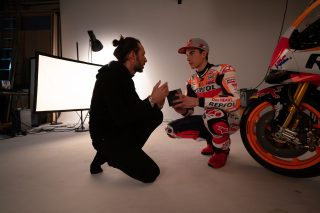 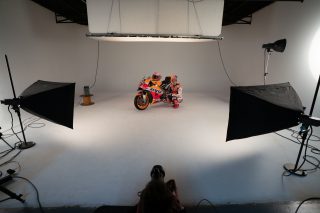 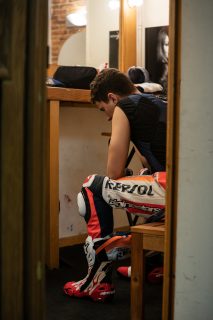 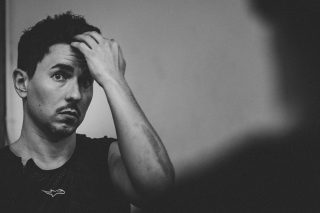 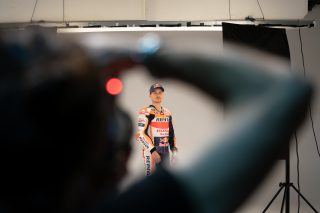 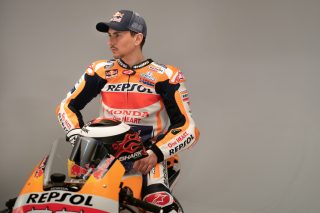 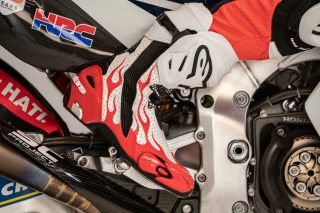 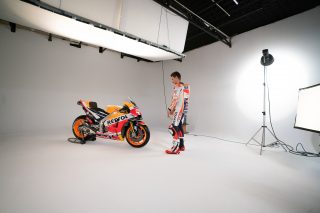 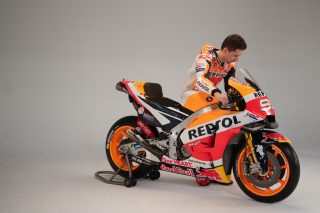 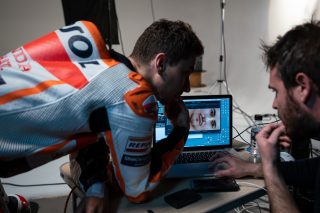 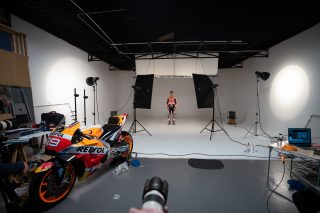 Behind the Scenes - 2019 Photoshoot 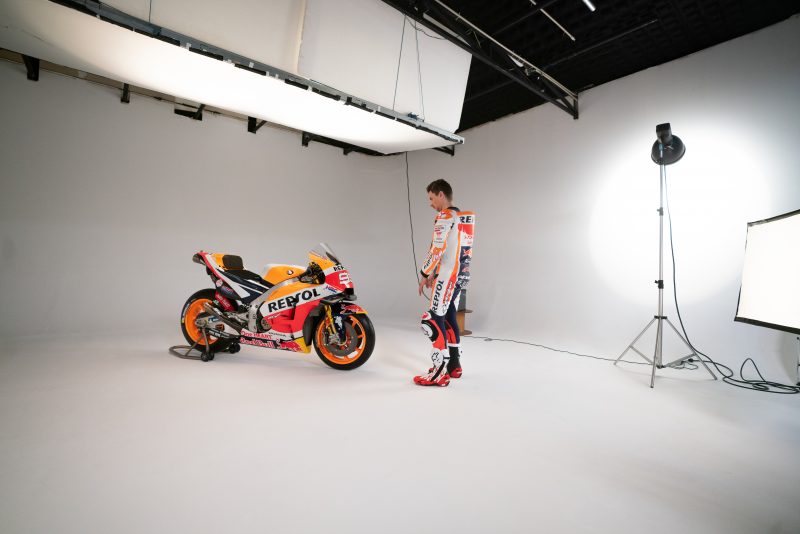