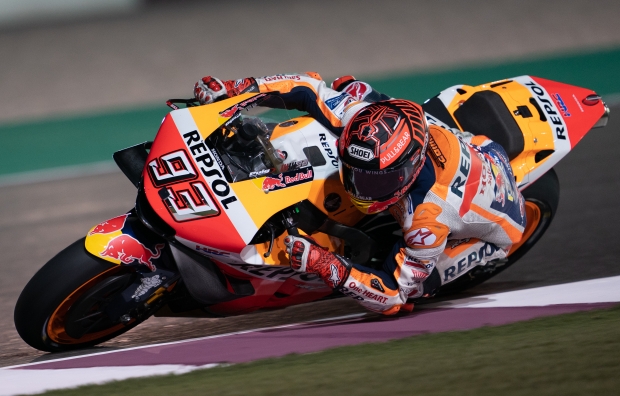 Just a few weeks after the Sepang Test, the MotoGP™ World Championship arrived in Qatar for the final pre-season test of 2019. It was a quiet start to proceedings at the Losail International Circuit as teams and riders waited for night to fall. Conditions improved steadily over the course of the opening evening, track temperature sitting steadily around 23°C until late in the night.

Marc Marquez was amongst the first riders to venture out on track as the sun set and the floodlights were switched on. His initial shake down run produced a 1’57.487, the reigning MotoGP™ World Champion eventually improving to a 1’56.167 to end the opening day of testing in tenth. Marquez suffered a harmless fall at the final corner.

Saturday at the Qatar Test marked Jorge Lorenzo’s on track debut in full the Repsol Honda Team livery. Like his teammate, Lorenzo waited until the sun had set to head out on track and reacquaint himself with the Honda RC213V.  For Lorenzo, the opening day was about assessing his still-healing scaphoid and understanding the changes made to the 2019 bike. A 1’57.090 saw him end 21st fastest.

Testing continues on Sunday February 24 at 16:00 local time when Marquez and Lorenzo will continue their development work.

“Honestly today I’m happy with my physical condition compared to Malaysia, we’ve improved a lot. The power is there and I can ride more like myself now. Also, we still have two weeks until the first race and this is the focus. During the night the track got better but we need to keep trying to be closer to the other riders. Now we’ll go analyse everything because during the test here there is not much time.”

“The wrist is OK, obviously I’m struggling under braking but I am able to understand the bike. Time is the big limit, we only have maybe three hours each day because after nine the temperature drops a lot and it’s hard to learn when it’s like this. We didn’t try too many changes on the bike and focused mostly on the ergonomics. Tomorrow we will be closer, it’s still the first day.” 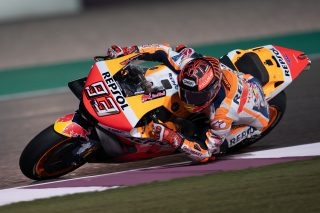 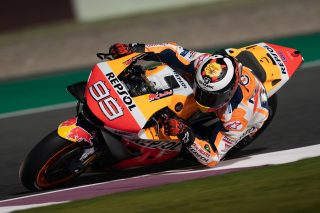 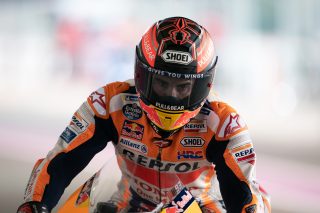 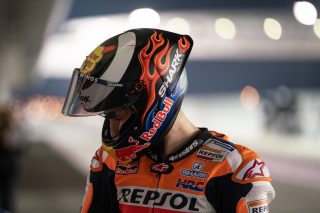 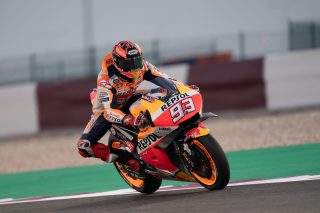 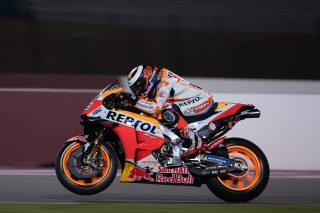 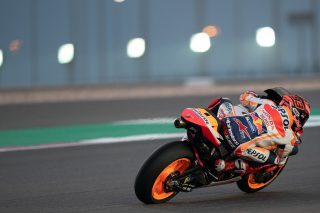 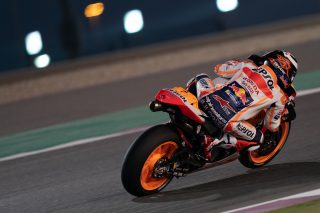 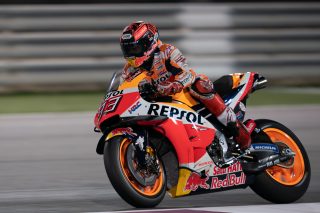 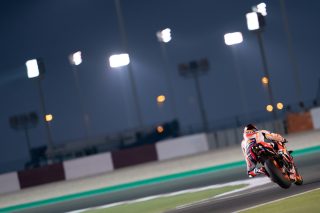 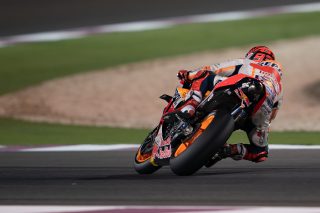 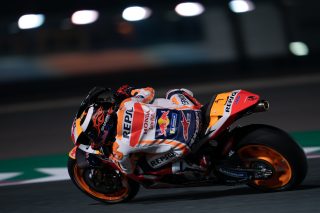 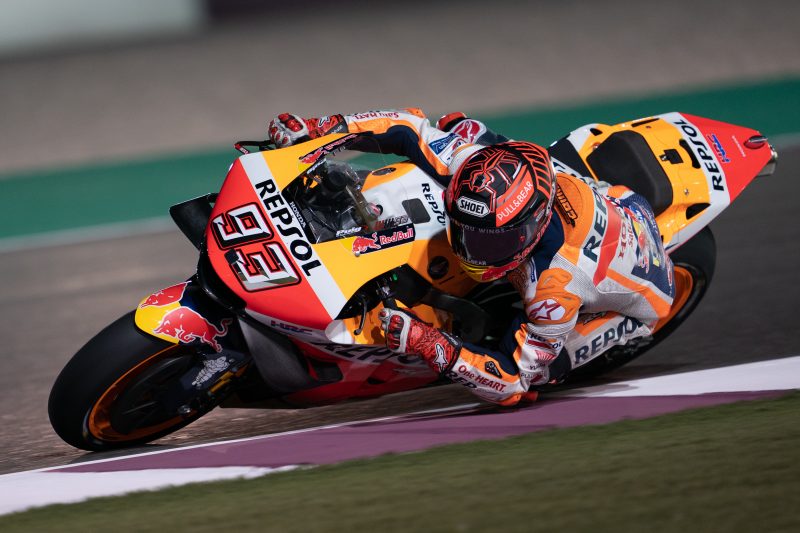