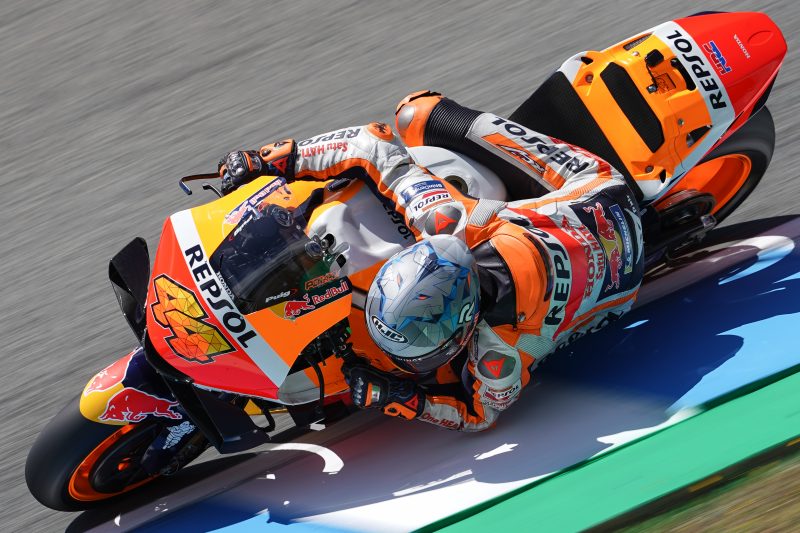 Times were tight at the top of the time sheets as another weekend of premier class action began in Jerez, Pol Espargaro ending the day 14th with Marc Marquez less than 0.2s behind in 16th.

There were clear skies throughout the day as the MotoGP World Championship continued the 2021 campaign with round four in Jerez. The start of the Gran Premio Red Bull de España saw less than a second splitting the majority of the field in both sessions.

Wasting no time in the morning, Pol Espargaro was straight out on track as he began to learn the 4.4-kilometer-long circuit as a Honda rider. An off-track excursion for Espargaro midway through Free Practice 1 did little to upset his overall pace in the session. A time of 1’38.433 saw Espargaro end the morning in eighth place. Shaving a further three tenths off his time in Free Practice 2, the #44 finished the day in 14th overall and within a second of the fastest time. As in previous weekends, his main goal for Saturday is a spot Q2 to start further ahead on the grid.

Marc Marquez’s second race weekend of the season got off to a steady start as the eight-time World Champion worked to tune his Honda RC213V for the Circuito de Jerez – Angel Nieto. Ending the first session of the day in third, Marquez spent the second Friday session working further on the setup of his bike as he continually assesses his physical condition. Ending the opening day as the 16th fastest rider overall, Marquez was the only one who did not improve their time in FP2.

Saturday morning offers a final chance for riders to improve and move into the combined top ten for a guaranteed place in Q2. Free Practice 3 is scheduled to start at 09:55 Local Time and both sides of the Repsol Honda Team garage are determined to show their potential in Jerez.

"At the end of the day we couldn’t take the most profit from the new tyre, so our position is a little lower than it could have been. But we have been working a lot to understand the limits of the bike and where we can push. We already feel better with the bike than we did in Portimao and I think we can achieve something interesting on Saturday. The goal is Q2 but our race pace is not looking too bad. It’s good to be at such a familiar track with more consistent conditions."

"The approach of the weekend is a bit different to Portimao, our aim is to keep our physical condition more constant throughout the weekend, so we weren’t pushing as much today. Tomorrow is the time to push and overall, I feel quite good on the bike, I’m happy with where we are at this moment. There’s still some work to do on the physical side of things, my position on the bike is still not perfect but we are able to push when we need to. We keep working on everything and improving step by step." 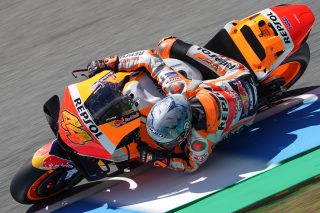 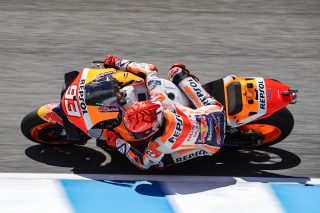 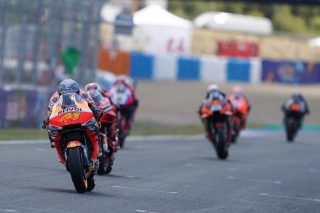 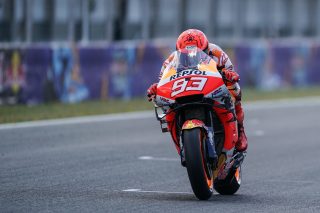 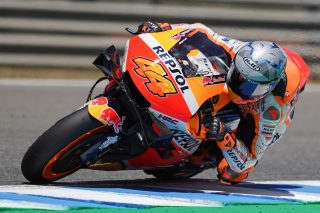 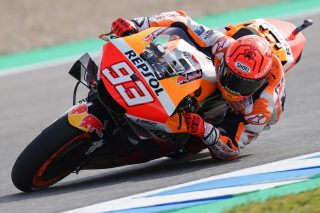 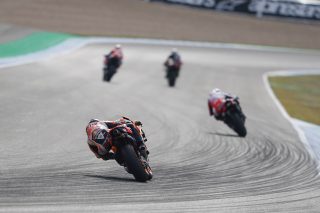 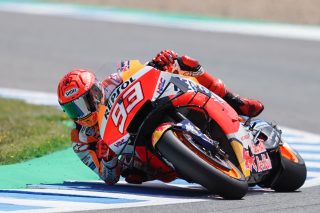 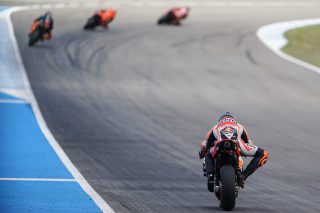 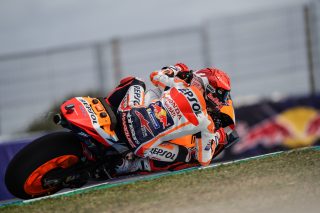 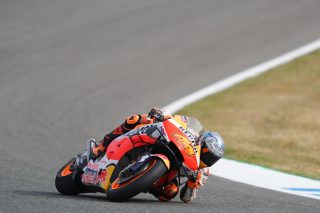 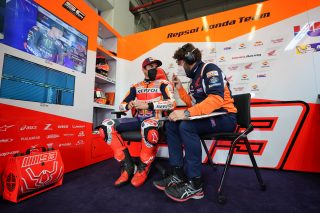