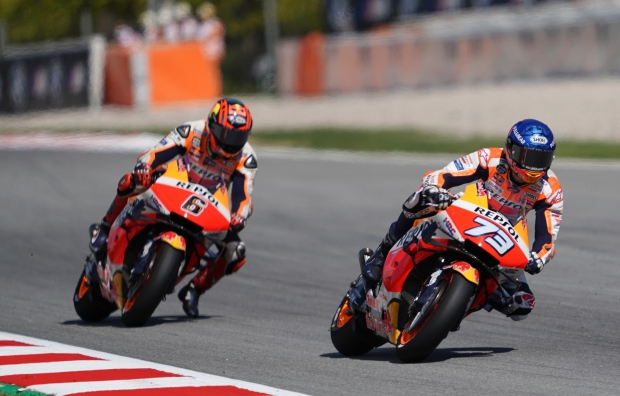 The work continued inside the Repsol Honda Team box, Alex Marquez taking 18th in Qualifying with Stefan Bradl a few tenths behind.

Friday’s heavy wind in Barcelona was replaced by the some of the coldest conditions of the 2020 MotoGP season so far, an ambient temperature of just 12°C waiting for riders as they rolled out of pitlane for Free Practice 3. Temperatures would improve throughout the day but Turn 5 remained a hotspot for falls.

Despite the cold temperatures, Alex Marquez was one of the first riders to improve his time in FP3 as he worked to remain in the top ten. Improving to a 1’40.283, good enough for 12th on the MotoGP grid here last year, the MotoGP rookie missed a Q2 spot by just 0.4s. Although once again heading to Q1, Alex’s early speed shows his continued progress on the Honda RC213V. Alex Marquez’s 1’40.164 in Q1 was just 0.055s slower than World Championship leader Andrea Dovizioso, the pair set to line up next to each other on Sunday’s grid.

Stefan Bradl’s Saturday in Barcelona was spent diligently working, assessing various setup and tyre options for the 24-lap MotoGP race. Bradl suffered his second crash of the weekend at Turn 5 during Free Practice 4 but was once again able to walk away unharmed. A 1’40.721 in Q1 was Bradl’s best time of the weekend so far, 1.2 seconds faster than his FP1 time on Friday.

Takaaki Nakagami continued his run of top-Honda performances, advancing through Q1 to earn 11th on the grid, just 0.05s from the top ten.

The Catalan GP will start at 15:00 Local Time on Sunday, the day’s schedule pushed back by an hour compared to other European races.

“Today was a difficult situation, I wasn’t able to improve my time a lot as yesterday I did a 40.4 and today only a 40.1. We weren’t able to make a big step between days, so we are a little bit further behind. Tomorrow we have Warm Up to try something, especially on the electronics side to try and improve the rear grip. Managing the tyres will be important tomorrow, we saw in FP4 there is some variety with how fast riders are. Still the grip around the circuit isn’t high, so we need to try and find a solution.”

“We had quite an average day today, the crash in FP4 which was a bit unlucky. Our first run in FP4 was quite good and I was happy with the pace. We wanted to try some changes to the setup, but the fall upset our plans again. I was expecting a bit more from today but I’m happy overall because our pace in FP4 is looking good. I’m hoping to make up some positions early and focus on my own race, this circuit is always tricky – especially with these cooler conditions.” 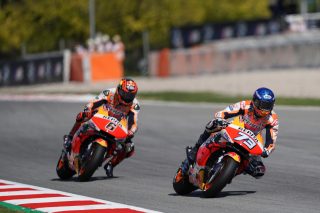 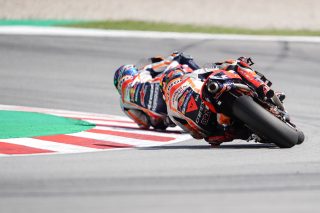 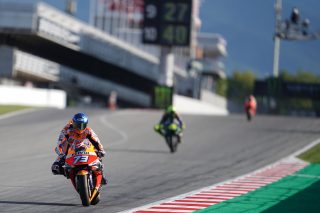 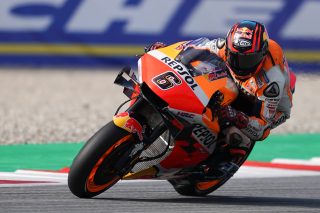 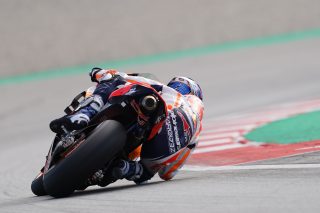 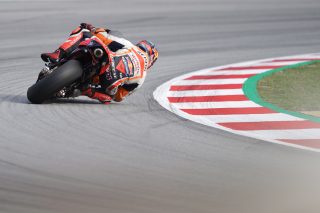 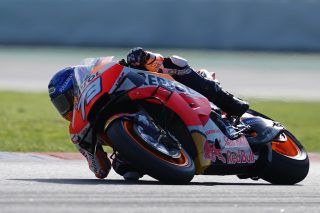 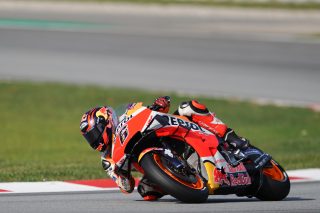 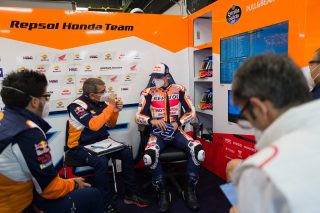 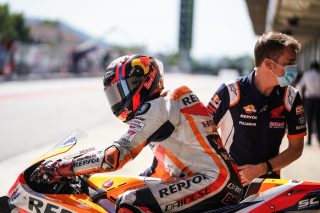 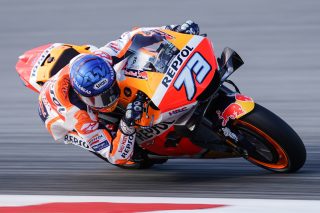 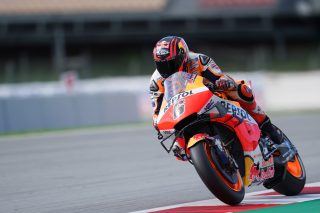 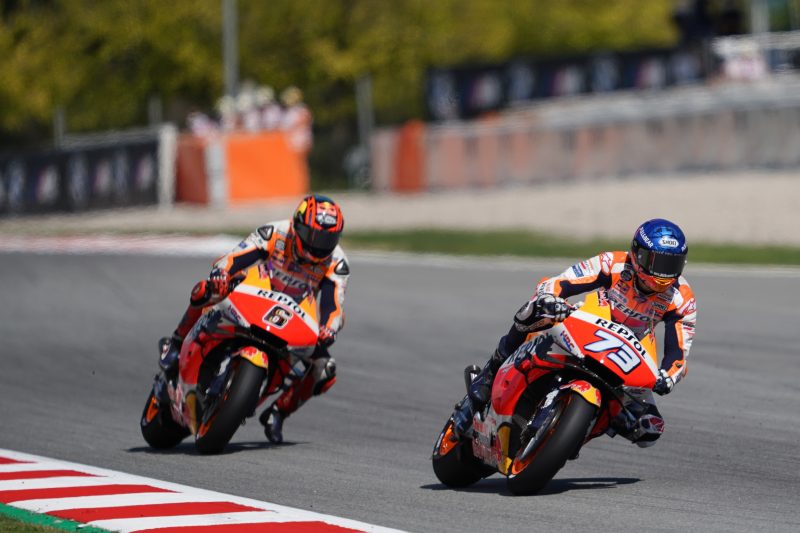