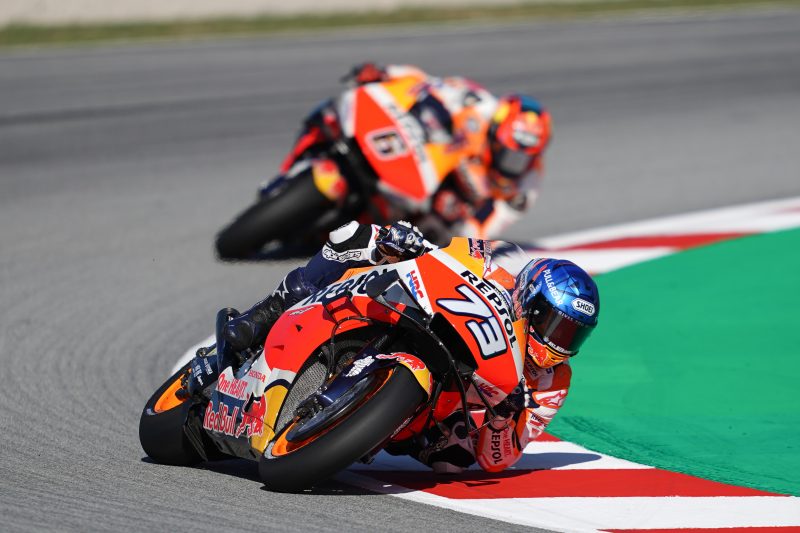 A strong afternoon in Barcelona has Alex Marquez in a provisional Q2 spot as Stefan Bradl returns to the track.

After making solid improvements during the Misano Test, the Repsol Honda Team were eager to get back on track in Barcelona to confirm their findings at another track.

It was straight back to work for Alex Marquez, the MotoGP rookie spending Free Practice 1 learning the Circuit de Barcelona-Catalunya on the Repsol Honda Team RC213V. A modest start to the day saw Alex 20th in FP1 but within half a second of the top ten. A 1’40.478 in Free Practice 2 was one and a half seconds faster than Alex’s best time from FP1 and rocketed the rookie up into the top ten. Eighth in FP2 and ninth overall, the Moto2 World Champion holds a provisional spot in Q2 ahead of Free Practice 3 on Saturday morning. The result marks Alex’s best start to a premier class weekend to date.

Stefan Bradl was back on form after a week’s rest, his right arm no longer causing him any serious issues aboard the Repsol Honda RC213V. The German, riding in Barcelona during a race weekend for the first time since 2016, ended the first session of the day within half a second of the top ten. Bradl was unharmed after a small crash at Turn 2 during Free Practice 2, ending the session in 1’41.260, some seven tenths from Alex.

Both Repsol Honda Team riders will return to the Montmelo circuit at 09:55 Local Time on Saturday, Alex Marquez determined to keep hold of his Q2 position.

“It was not a bad day for us, it is really positive to be ninth. Maybe not every rider was pushing to their maximum today, but it’s a positive sign. I am feeling good on the bike, even if we are suffering a bit with rear grip – I think all riders are finding the rear grip tough. It’s a lovely track but there’s no grip and we have to try and manage it, hopefully with more riding it improves. I am happy with how this first day has gone, I am using everything we have been learning in the previous races and the test and we are making progress.”

“My arm is fine, this morning I felt much better than last week and I didn’t have any problems with it. This morning we started well, I am happy with the general setup of the bike and it seems like Honda has made a step since Misano. I think we have a good base for the rest of the weekend. The crash we had today was a little strange, I am perfectly okay, but it upset our plans for FP2 a little bit and I couldn’t do a proper time attack after. Otherwise, we are in quite a good way.” 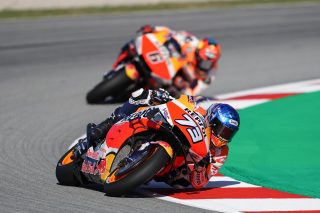 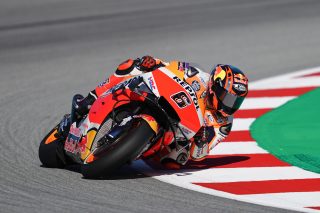 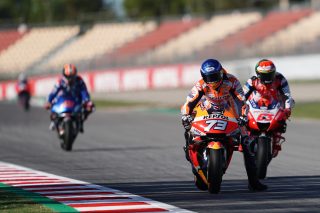 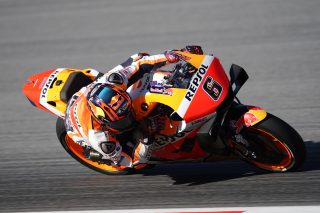 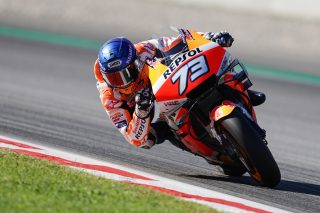 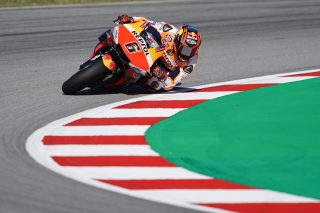 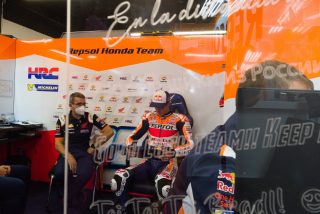 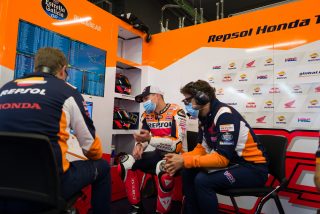 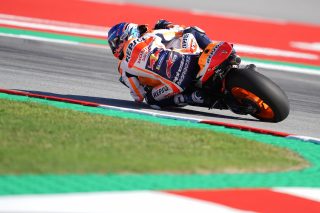 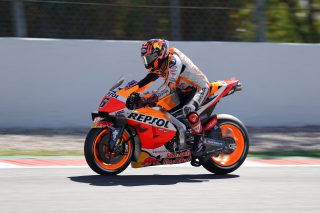 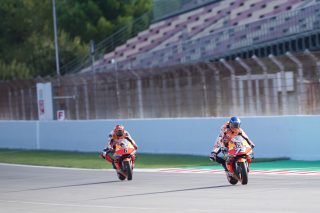 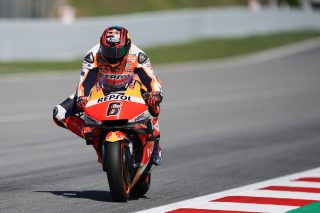