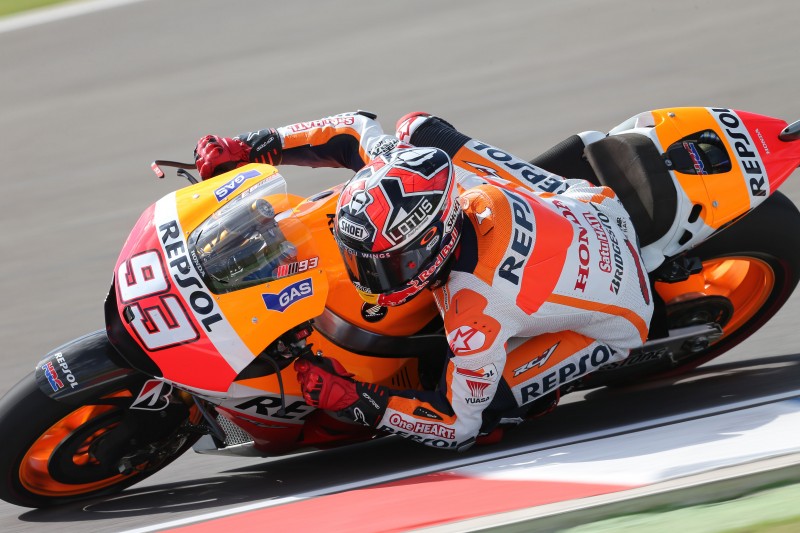 Fresh from their third consecutive victory of 2014 at the Red Bull Argentina Grand Prix, the Repsol Honda team are en route to Spain with no time to rest. The Jerez GP may feel like the true start to the season for Spanish duo Marc Marquez and Dani Pedrosa, when they have the opportunity to race in front of their home fans for the first time of the year.

A tight and twisty circuit, Jerez has hosted a motorcycle grand prix since 1987, soon after it was built, and hosted Formula 1 races during the 1990s. With a track length of 4.428km, Jerez features eight right turns and five lefts and circulates in a clockwise direction with a trademark final turn that has seen some legendary clashes – most recently between Jorge Lorenzo and Marc last year – when Marc came out on top to finish second behind teammate Dani.

Marc, who celebrates his 100th GP start in Jerez next Sunday, has taken second place on three occasions at the Andalusian track – in 2009, 2012 and 2013- but victory here has eluded him so far. Dani has an enviable record, consistently reaching the Jerez podium for the past nine years. This tally includes two MotoGP wins in 2008 and 2013, five second place finishes, and a 250cc win in his second world championship season of 2005. Included in that string are eight front row starts, with two MotoGP poles and a 250cc pole.

"Argentina was only a few days ago but we are already on our way to Spain! We had a really good weekend, taking another important 25 points, but now we go to Jerez where I know Dani and Jorge are very strong. The crowd and ambiance is very special there and it gives you special motivation to perform at your maximum level. After three fly away races it will be nice to arrive back in Europe for a few ‘normal’ races, I’ll try to relax a little and prepare myself ready for Friday’s FP1"

"It was a good weekend in Argentina although I would have liked to be in the battle for the victory, but I really enjoyed the race and the track! Now we have no break, and next weekend we race in Jerez! This is one of my favourite circuits on the calendar, I really enjoy seeing all the fans and racing back in Spain after three long races away. As usual we will start working hard from the Friday and hope to continue with the same momentum that we found in Argentina" 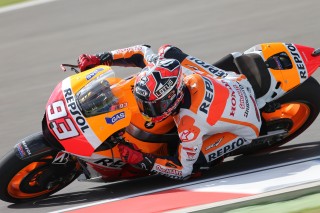