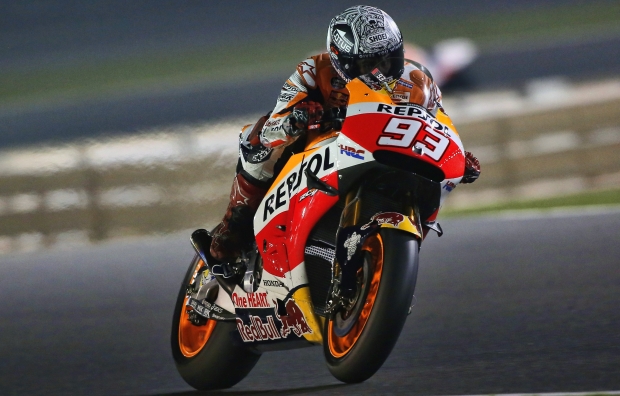 As had been the case for the last two evenings, the concluding session of the final pre-season MotoGP test got underway when the sun went down on the Losail track at around 6 pm. Marc Marquez preceded teammate Dani Pedrosa on track by half an hour.

Marc had just broken under the 1’56 barrier on his second run when he went down in the last corner, with no consequences. Upon re-joining the action, he immediately found a good rhythm, and when he carried out a 14-lap run, he was able to post some very consistent laps in the high 1’55 to low 1’56 bracket. He then set his best time of 1’55.402 on his 52nd and final lap.

Dani tried several setting modifications on his bike this evening but was unable to match his pace from yesterday, managing to post a 1’56.142 on lap 27 of 30.

The MotoGP field will next be in action at the 2016 season-opening night race, to be held at the same venue March 17-20.

"Honestly, I'm very happy today, because we have seen the light at the end of the tunnel. I went back to having a good feeling on the bike, and even though I crashed I know why it happened. We have improved a lot and I want to thank my team for the great work they have done, because they are working very hard; yesterday they finished at 3am, and they were back here at the circuit for 10am today. I am very happy because we have taken a step forward at a track where I have struggled before. We have made some big changes that have allowed me to start gaining confidence, riding at a good pace both behind Jorge [Lorenzo] and alone, even despite the dew on track at the end. It is still not enough, and we need to improve more, but after today I have much more confidence for the race. Yesterday I was worried about our level, because I had no pace or confidence, and today we have taken a big step forward, so I'm happy with the final result of the last preseason test. We have found out a lot of things that have allowed me to ride at a fairly good level."

“We had not many tyres left so we couldn’t do much testing today and I finish more early than usual. Unfortunately the conclusions are not entirely satisfactory. Over the three days we have tried to test a lot of things, but there are still some ideas that we want to apply the next time we are on track. With the data obtained in the last few tests, the technicians in Japan will work to try to make some changes ahead of the first Grand Prix. We'll see if they are favourable, and if we can get better performance for the race.” 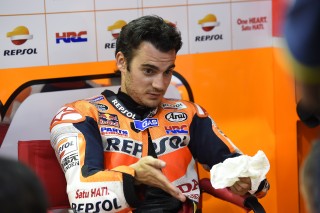 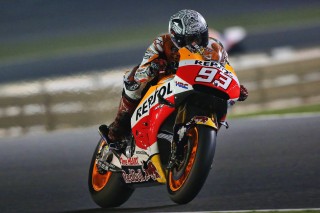 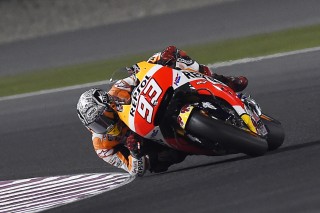 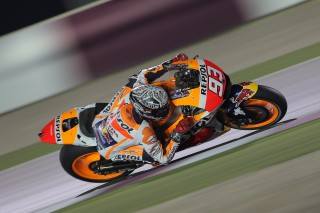 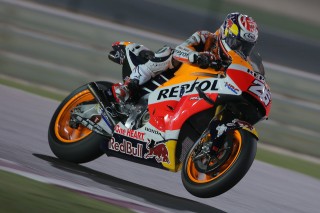 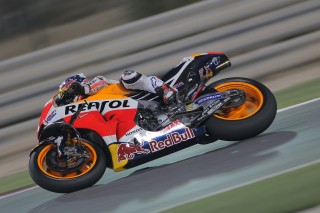 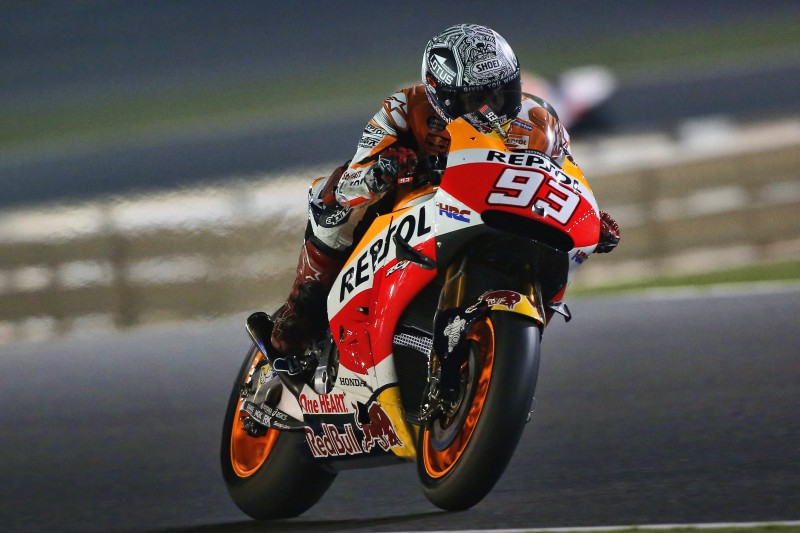