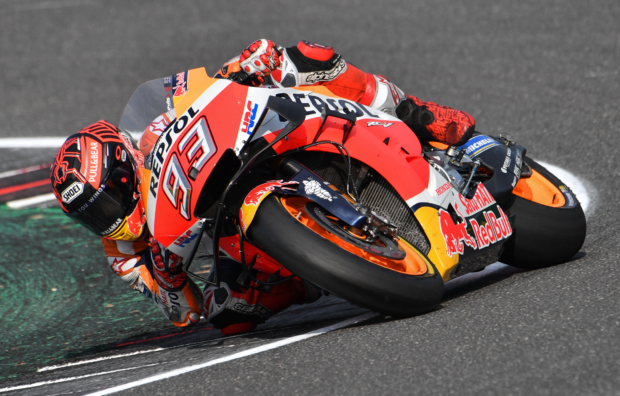 The Repsol Honda Team leave the Misano Circuit pleased with what they achieved and ready for the end of 2019 and beyond after diligent work in Italy.

MotoGP World Championship leader Marc Marquez did a total of 168 laps aboard his Repsol Honda Team RC213V across the two days of running at the Italian circuit. The test saw Marquez and his team of engineers working not just for the Misano race but also assessing and evaluate options for the future. Posting a 1’32.905, Marquez ended the test as the tenth fastest rider on the combined times.

Jorge Lorenzo’s test was cut short after experiencing some pain while on the bike during running on Thursday morning. Lorenzo and the team elected to limit his testing to give Lorenzo the maximum amount of time possible to recover physically ahead of the Misano race, September 15. Before ending his test, Lorenzo was able to complete 31 laps as he assessed the Honda RC213V around the 4.2km long Misano World Circuit Marco Simoncelli.

Action resumes at Misano on September 13 when the San Marino GP begins. Both Marc Marquez and Jorge Lorenzo are confident that their findings from the test will allow them to be competitive from FP1 on Friday morning.

“It was quite a busy test for us as we are already starting to work for 2020. First of all we did a bit of work for the end of the 2019 season to make sure we can finish it in a good way. Then we moved to trying some components for 2020. Overall it was a good test and we worked well and in a precise way to get the most out of our time on track. I was feeling good with the bike over these two days so we were able to understand a lot.”

“Unfortunately I didn’t feel great and I had quite a lot of pain on the bike, even more than in Silverstone. We were able to make 20 laps in Silverstone and everyone was very pleased, but it took a lot of effort from me physically and I had some more inflammation and pain after the race. It improved a bit, but I am still hurting too much on the bike so we decided together with the team to finish the test early and to arrive at the Misano race in the best condition possible. Even with the limited running we were able to try some new parts like the chassis.” 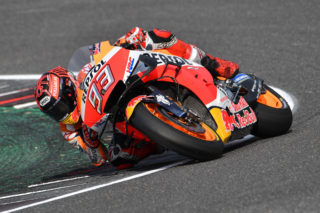 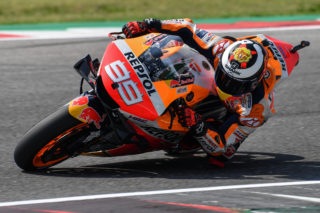 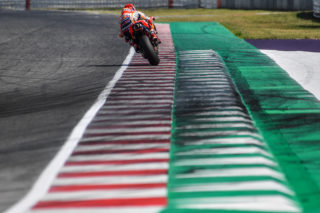 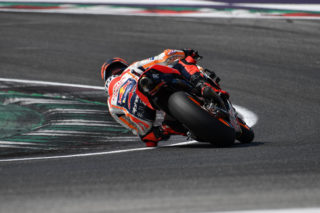 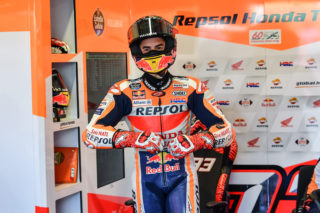 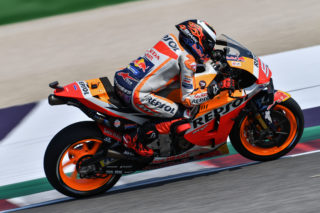 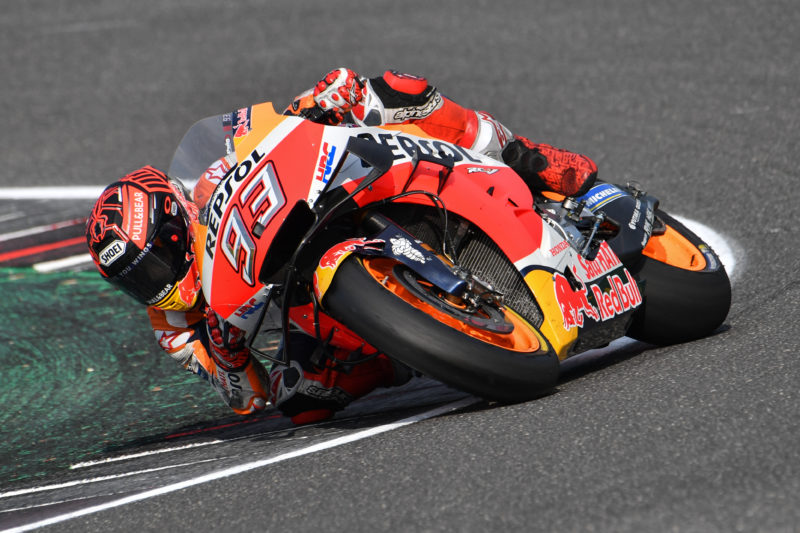