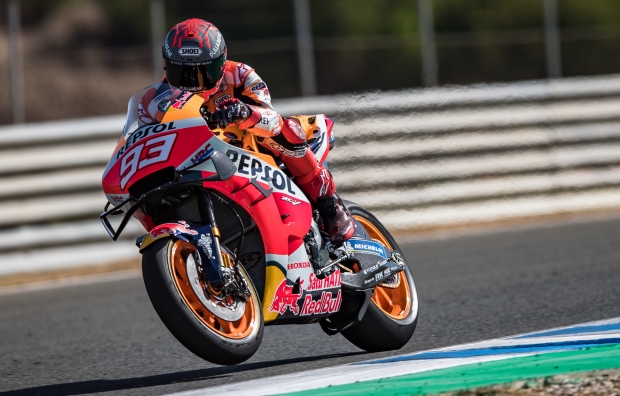 The drought of MotoGP action has finally broken in Jerez as Marc Marquez and Alex Marquez returned to the circuit for a productive day of testing ahead of the Spanish Grand Prix.

With new protocols and ways of working in place, the Repsol Honda Team restarted their 2020 MotoGP World Championship campaign at the Circuito de Jerez – Angel Nieto ahead of the Gran Premio Red Bull de España. Two one and a half hour sessions allowed Marc Marquez and Alex Marquez to reacquaint themselves with the Honda RC213V around the circuit which will host the opening two rounds of 2020 season.

Marc Marquez set the pace in the first session of the day, the only rider to drop under the 1’38 barrier in the session. With a productive first morning back, Marc and the Repsol Honda Team continued their progress into the second session and steadily improved during the afternoon running. From his 67 laps, the eight-time World Champion’s 1’37.941 from the morning remained as the third fastest time of the day.

Alex Marquez was eager to return to track as he continues to prepare for his MotoGP debut. Consistently lapping in low 1’39s had the Moto2 World Champion within half a second of the top ten and 1.2 seconds off his team-mate. The afternoon session began with a small crash for Alex Marquez at Turn 6, the rider unharmed in the off and able to return to running once the red flag had been lifted. He concluded the day with a best time of 1’39.151.

Both riders will be back on track for the official start of the Gran Premio Red Bull de España at 09:55 Local Time on Friday, July 17th when FP1 begins.

“I’m happy today. We had a hard pre-season but it looks like at the end of the Qatar Test we found something, so it was good to be able to confirm it here because Qatar is always a unique situation. From the start of today it was my bike, the bike I had in 2019 but with an evolution. My shoulder was also feeling good and I could see the speed was there. We had to work on consistency, which was the real focus in the afternoon. Honestly, I’m just really happy to be back on the bike!”

"I am happy with the rhythm that we found today, as a rookie it’s important to improve lap by lap. Looking ahead to the weekend as a whole, the main objective will be to keep our rhythm in what looks to be a very hot weekend. Unlike in Qatar or Malaysia with the longer straights, you hardly get a chance to rest here. I have a good feeling with the bike and I am ready for my first weekend in MotoGP." 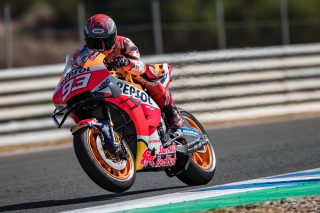 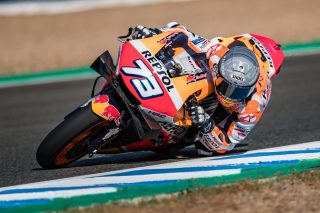 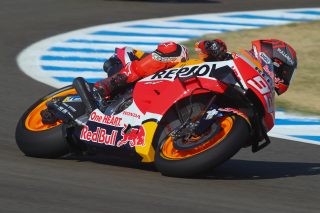 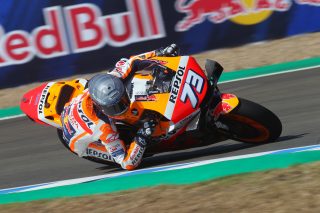 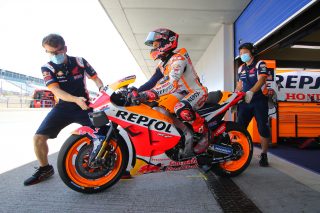 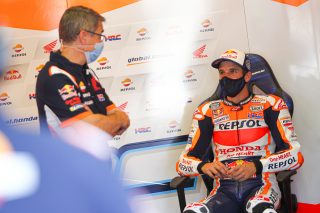 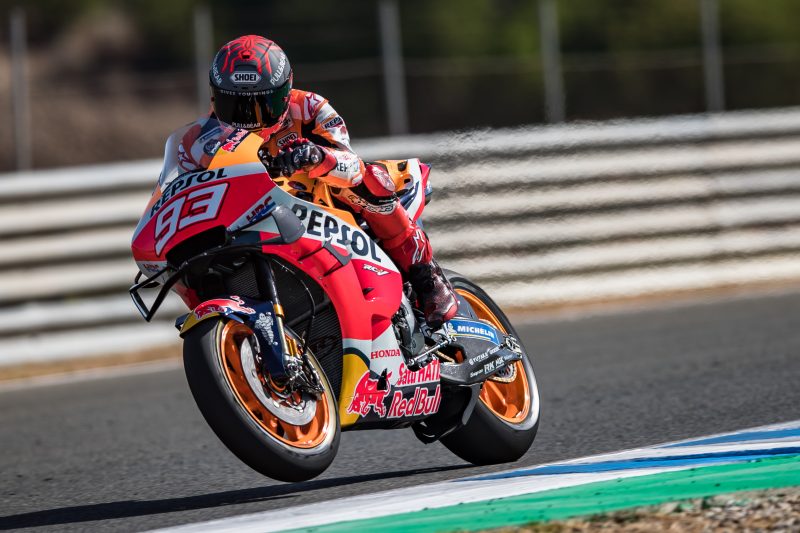