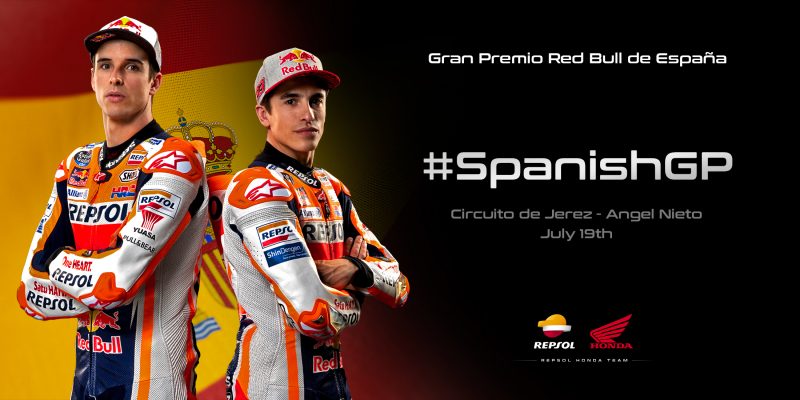 As the world continues to work together and adapt to new ways of living, Marc Marquez and Alex Marquez arrive in Jerez for the start of the MotoGP World Championship.

When the lights go out on Sunday, July 19th, it will be 245 days since the MotoGP World Championship grid raced at the season ending Valencia GP. Since then the world has gone through difficult times and people around the globe have pulled together to help return life to normal and thanks to these efforts, normality and with it racing is set to return.

The Gran Premio Red Bull de España is the second round of the 14-round rescheduled 2020 MotoGP World Championship campaign, with the Moto2 and Moto3 classes having already run in Qatar. A unique schedule presents itself to the teams and riders for the first race with a day of testing on Wednesday after the long break before beginning the traditional Grand Prix weekend format from Friday.

Reigning World Champion Marc Marquez arrives in Jerez eager to reunite with his team and get back to riding the Honda RC213V after a positive end to testing in Qatar. The Jerez Circuit has seen Marquez take three premier class wins and never finish off the podium in his seven previous visits as a MotoGP rider. With round three of the 2020 championship also taking place in Jerez a week later, a productive week will be important to keep momentum with a solid base to work from.

For rookie Alex Marquez, the wait to go racing has seemed even longer as the reigning Moto2 World Champion has been forced to delay his premier class debut. His first pre-season with the Repsol Honda Team was him post impressive times during the Sepang Test and make constant progress while in Qatar. Fresh from extending his agreement with HRC for another two years, Alex’s ambition for the opening weekend is to continue making forward progress, waiting to see what will happen in Sunday’s race.

In addition, both Repsol Honda Team riders will wear special helmets, dedicated to the hard work not only of key workers during the COVID-19 pandemic, but also everyone else who changed their lives to follow the new guidelines and help limit the spread. The helmets will be auctioned off after the weekend with the proceedings going to Cruz Roja Responde.

“First I want to say thank you to everyone who has helped and worked hard during these strange times. Now it is our turn to go back to work, to put on a great show and entertain everyone around the world – give them some excitement and rest in these difficult times. Jerez is a circuit I know well and the test on Wednesday will be important because even though we have been able to ride some motocross and keep our fitness, there is nothing like a MotoGP bike. We need to adapt how we work to stay safe and healthy, but I am really excited to see the team again and enjoy riding the Honda.”

“It has been a long wait and there have been some difficult times for everyone, and the most important thing is to extend our thanks to all those who have worked tirelessly to help us return our lives to normal. This is why we will wear the special helmets; it is just a small gesture, but everything helps. Of course, I am very excited to see the team again and finally make my debut in MotoGP, it’s something everyone dreams of. It’s going to be a different weekend, but I think once we begin working on track our focus will shift and we can progress in a good way. The key thing is to take this weekend slow and remain realistic but of course I am excited, I have dreamed of lining up on the MotoGP grid since I was little.” 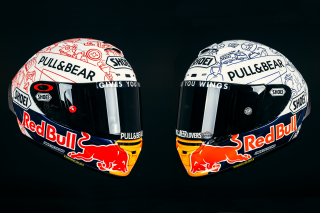 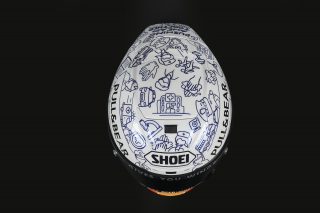 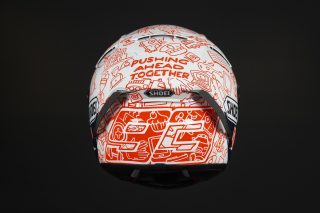