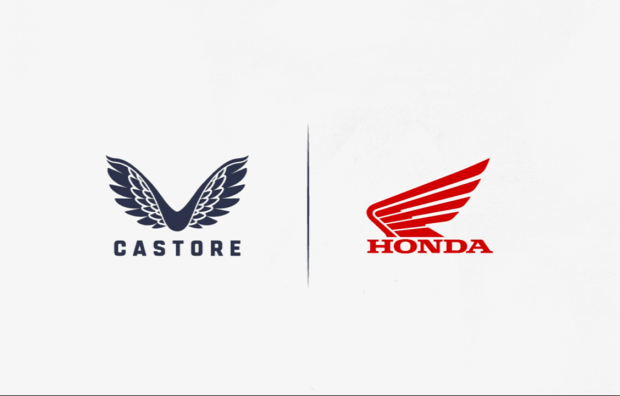 Premium sportswear brand, Castore, will provide the Repsol Honda Team with teamwear from the 2023 MotoGP World Championship season onwards in a multi-year agreement.

A mainstay in Formula 1, cricket, football and rugby, Manchester-based company has a proven track record of meeting the demands of elite-level sports teams in a variety of competitive environments. They bring with them a wealth of knowledge and technical expertise in the area of teamwear and clothing.

Castore and the Repsol Honda Team are both aligned in terms of their future goals, striving for excellence and seeking peak performance – solidifying the synergy of the partnership.

“We are very happy to establish this partnership with Castore. They have proven to be leaders in Technical Team Wear in many different sports and we are sure that we will receive the best gear possible for our team. The target we have at both companies is to achieve success and continue to set new goals. All the Repsol Honda Team and HRC are very excited with this new partnership and relationship.”

“We are extremely excited to partner with one of the most prominent teams in Moto GP, especially as we share the same ambitions and values. Repsol Honda’s determination for on track success truly embodies the Castore ethos of Better Never Stops making this a perfectly aligned partnership.”

Castore and the Repsol Honda Team 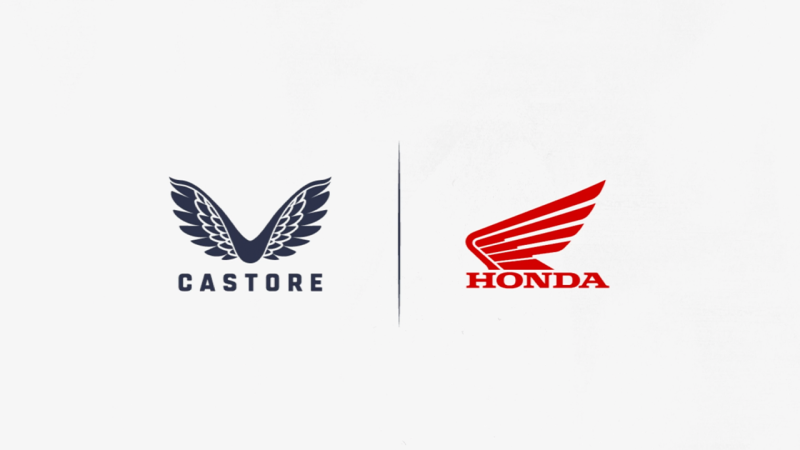