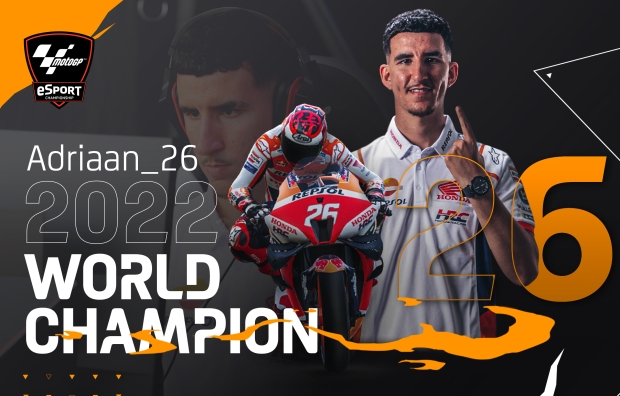 History is made as the Repsol Honda Team claim their first virtual World Championship, Adrian ‘Adriaan_26’ Montenegro putting together an unrivaled season for his second title.

After 10 races, five wins, eighth podiums and with 175 points, Adriaan_26 celebrates taking the 2022 MotoGP eSport World Championship. Consistency throughout the virtual season has seen the Spanish eSport rider stay towards the head of the championship week in and week out. Never finishing lower than ninth place, the Repsol Honda Team rider takes his second eSport title and becomes the first to achieve it with two different brands.

The final round of the 2022 eSport season again consisted of two races, the first at the virtual Termas de Rio Hondo circuit in Argentina and the second in Mandalika, Indonesia. Qualifying saw Adiraan_26 do what he needed to do and place himself in prime position to attack for his second championship. An incredible lap scored Adrian pole position in Argentina and saw him earn seventh on the grid for the final race in Indonesia and with double points on the line for an extra level of excitement.

Launching well from pole position, the Spanish rider put together a defensive first race to take third place. Sitting roughly half a second behind title rival AndreaSaveri11 for much of the race while PieroRicciuti55 pushed ahead at the front, the Repsol Honda Team man knew he’d head into the final race with a slight advantage. Most importantly, he knew his speed in Indonesia. From seventh, Adriaan_26 put on a masterclass as he kept Piero at bay and cut through the field. Crossing the line with a comfortable margin, the celebrations began immediately as Adrian took back his championships crown.

“I am so happy with the result, we got really unlucky in 2021 and we were able to come back stronger this year and show our full potential. I want to thank my family for their support and their help to get back to the top of the standings. It brings me such pride to do it in the Repsol Honda Team colours as well, I grew up watching them – and especially Pedrosa – winning on track and it’s a dream to be able to help them win this championship.” 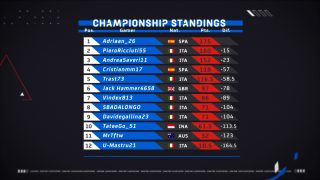 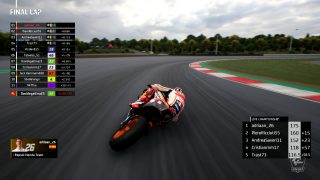 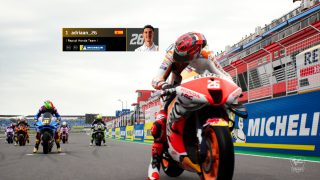 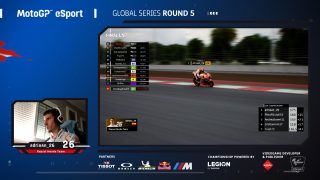 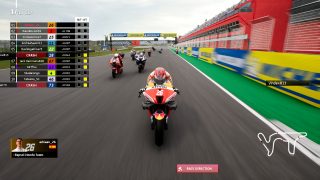 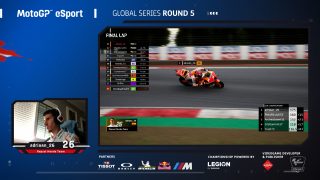 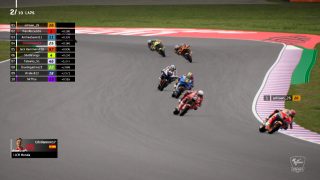 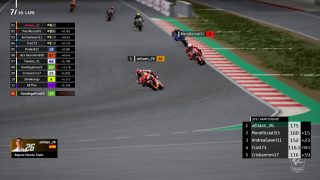 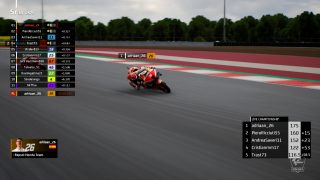 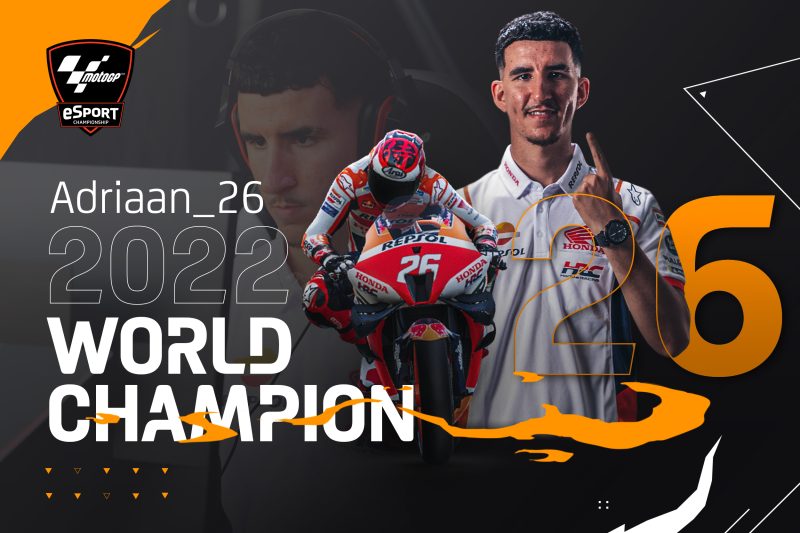