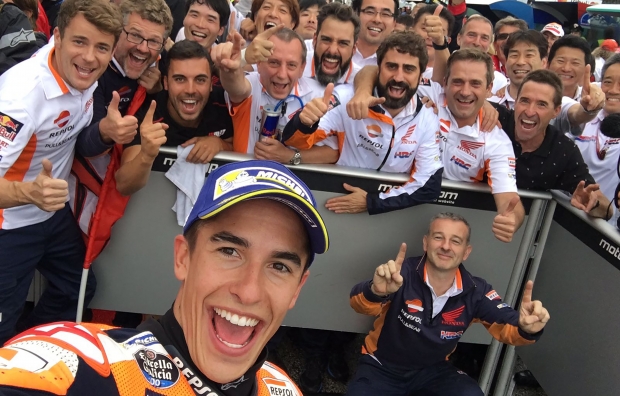 Marc Marquez perfectly mastered today’s very tricky wet conditions at Misano, taking his fourth win of the season and the 59th in his career, putting him back at the top of the Championship standings, equal on points with Andrea Dovizioso (with Marquez ahead by virtue of more second-place finishes).

Marc started well from the front row, taking second place behind Jorge Lorenzo at the end of the first lap. After his fellow countryman crashed out of the race on lap seven and Danilo Petrucci took the provisional lead, Marc began a close chase of the Italian, controlling his advantage over Dovizioso just behind him.

Marc waited until the final lap to make his move and overtook Petrucci in turn one, then set the fastest lap of the race at 1’47.069” and earned the win, his fifth across all classes at Misano World Circuit Marco Simoncelli.

Dani Pedrosa had a very tough race, as he struggled to put temperature in the tyres and could not push as he wanted. Dani had to finally settle for the fourteenth place.

Today’s result gave Honda the lead of the Constructor Championship while the Repsol Honda Team tops the Team Classification before heading to Aragon in two weeks.

HRC wish to congratulate Toni Bou for sealing the 2017 TrialGP World Championship Outdoor Title today with one round still to run before the end of the season.

“This was one of the best races of my career. It gave me an amazing feeling because it required incredible concentration to manage the tension the whole time. It was very easy to make a mistake, and that’s why I decided to attack only on the final lap. That lap was amazing; I took many risks, but with such a close season, it was worth trying to get the five extra points for the win. Of course I was thinking about the Championship the whole race. At the beginning the feeling wasn’t so good, probably because there was so much water on the track, and I had a couple of very scary moments. Lorenzo was amazingly fast early on, and so was Danilo later when he took the lead after Jorge’s crash, but I was able to follow him and finally to attack. Thanks to the team for the great job. I’m happy for everyone after what happened at Silverstone. We always try to be ready for every situation, so because we knew that changing the setup from wet to dry takes quite a long time at this track, we agreed that if I felt the track was drying, and there was even a small possibly of a flag-to-flag race, I would signal the team. So I did, and even if in the end that didn’t happen, it was right to do so as we got close to it. This Championship is amazing; anything can happen, but now we’ve returned to the top, equal on points with Andrea. The last five races will be very tough, but we’ll keep pushing and give it our 100%. Finally, I wish to congratulate Toni Bou for his 22nd title, it’s just amazing. Keep doing like that, Toni!”

“It has been a very difficult race. Unfortunately, I struggled a lot as I could not put any heat into the tyres. For me, it was as I was riding on the ice. This morning I crashed during the warm up and even if we tried everything to solve this issue we could not coming out with a solution. I was very slow, risking to crash at every corner. Only at the end, with much less water on the track, I was able to increase a bit the temperature and my lap times immediately drop by almost four seconds. It was a shame as we’ve lost many points. We can now only keep focusing in the next races and try to achieve better results. Regarding Toni (Bou) I think he deserved this impressive 22nd Trial title, he is an example for everyone!”. 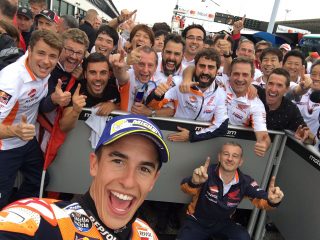 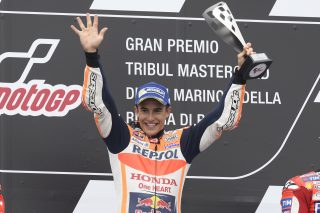 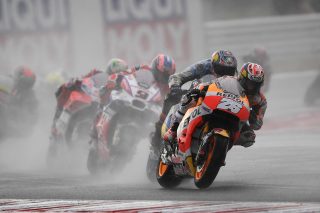 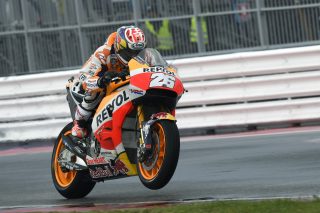 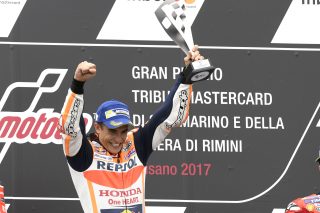 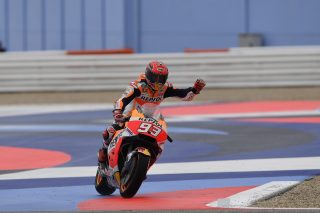 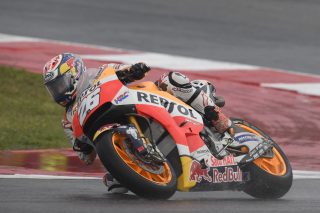 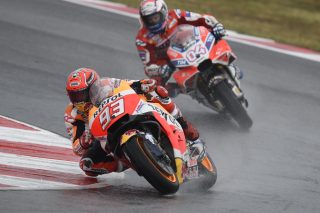 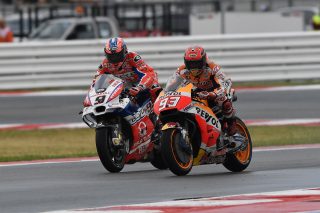 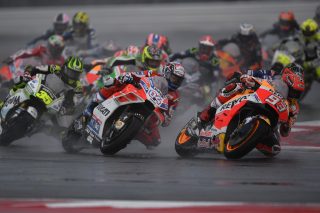 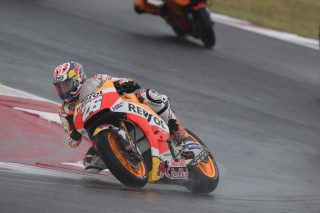 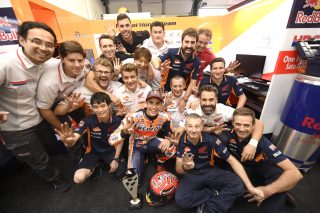 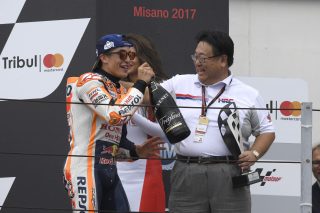 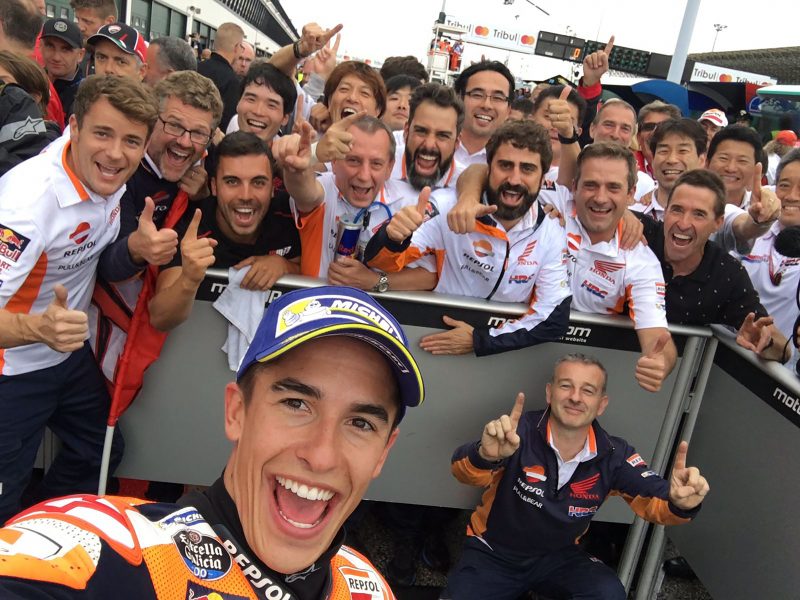