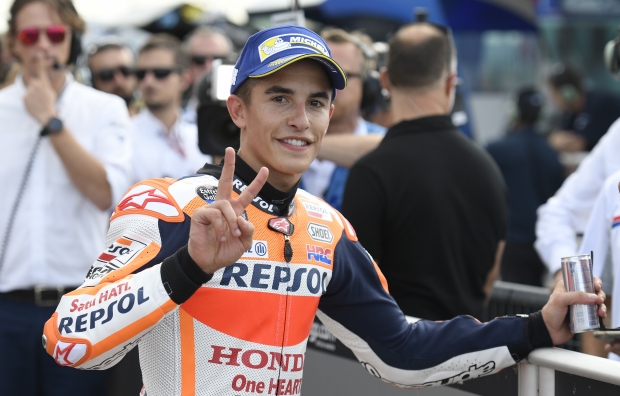 Marc Marquez will start from the front row in tomorrow’s Gran Premio di San Marino e della Riviera di Rimini, knowing that he has a good pace to fight at the front.

Marc had been the quickest rider in the FP3 session, and the second fastest in FP4. During qualifying, he recorded his fastest time on his first flying lap but a crash during his second exit prevented him from improving upon it. He finished in third, just 0.197” off pole position.

Dani was eighth in FP3, and progressed to sixth in FP4 before recording the seventh-quickest lap time in qualifying, just over half a second down from the top.

The weather forecast indicates the possibility of thunderstorms and a drop in temperature for tomorrow’s race, which is scheduled for 2 p.m. local time.

“All in all we’re satisfied with the result. In qualifying you always push more than usual, but honestly, on that lap during the second exit I had already slowed a little bit because I had touched the red part of the asphalt in the fast corner. Then I went a little wide and I touched the white line and lost the front. It was my mistake because we had the possibility of trying to go for the pole, but it’s okay; we’re on front row, our pace for tomorrow is good, and we’re happy with that. Tomorrow the track temperature will probably be different, lower than today, and to make the correct rear-tyre choice will be a key point for the race. We’re basically fine with more than one option, and we’ll try to manage every situation well.”

“Today was a more difficult day than yesterday, as we weren’t able to find the perfect feeling with the bike. We tried to work and improve the setup, especially the suspension settings, but I wasn’t able to get comfortable enough and ride as I wanted. Therefore, in qualifying I didn’t do a super lap time and was only able to manage the seventh fastest time, which is not what we were expecting today. Anyway, tomorrow we’ll try to put together everything we’ve learned over the weekend and to be as fast as possible, even in case of rain. We’ll concentrate on the start, and on the first laps of the race which will be very important.” 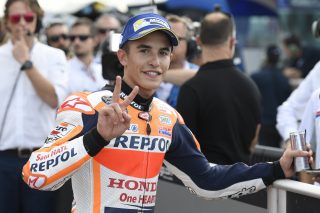 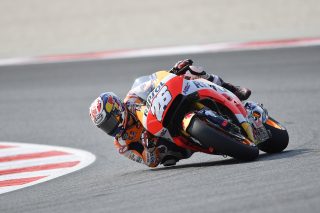 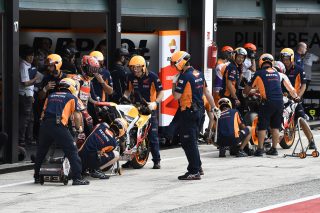 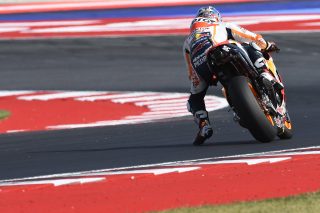 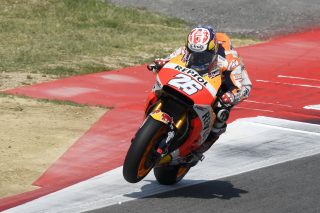 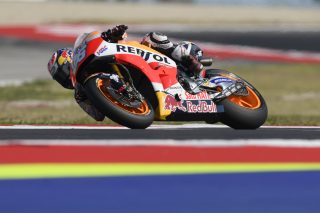 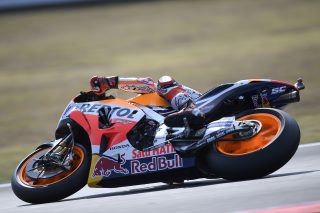 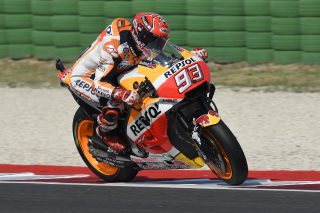 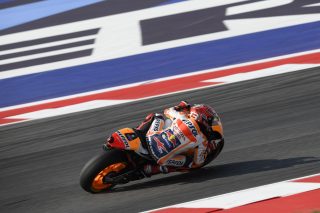 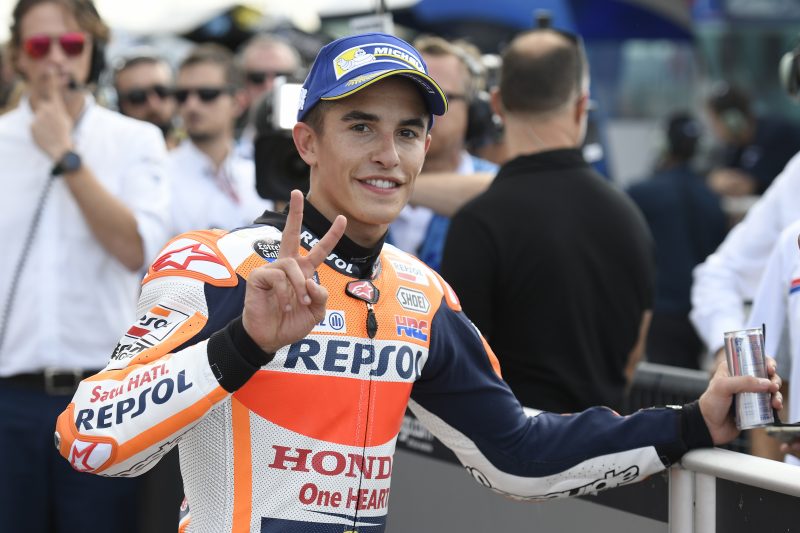