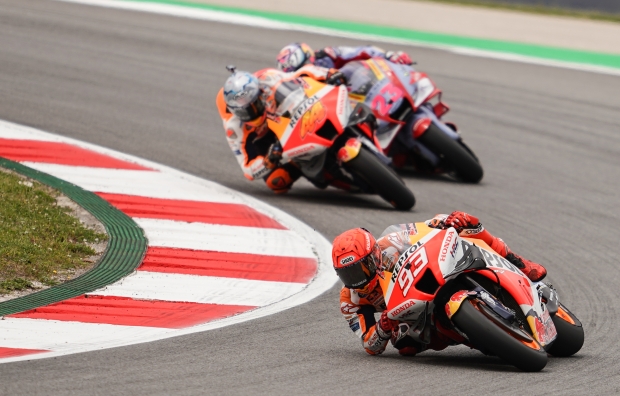 A pair of safe finishes for the Repsol Honda Team in at the Portuguese Grand Prix brought with them solid points as Marc Marquez and Pol Espargaro crossed the line in sixth and ninth respectively and closed the gap to the championship lead.

Sunday in Portimao started with perhaps the most important session of the weekend, the dry Warm Up the first real chance for the Repsol Honda Team to gather good data in the dry after two days of rain. Both Marc Marquez and Pol Espargaro spent the entirety of the session on track to maximise the information gained. A late lap saw Marquez end the morning in third with Espargaro further down the timesheet in 14th.

Marc Marquez put together a safe Grand Prix in Portimao, crossing the line in sixth place after a close battle with LCR Honda rider Alex Marquez which saw the pair battle to the finish line. Starting in ninth place, Marquez was able to hold position inside the group as the field filtered through the tight opening sector of the track. Settling into tenth place as the first lap came to a close, the eight-time World Champion made steady progress over the following laps and passed his teammate after a brief but intense battle with 19 laps to go. Falls ahead saw Marquez promoted two positions before he ultimately fought for sixth place against Alex Marquez, the pair’s battle going right to the finish.

For Pol Espargaro it was another lightning start to proceedings as the lights went out, the #44 making up a number of places with the acceleration of the Honda RC213V. From inside the top ten, Espargaro had a defensive race as he fended off the likes of Martin and Binder. Like his teammate, Espargaro was able to benefit from falls ahead and was promoted two positions in the final laps of the race. A close battle on the closing lap with Francesco Bagnaia saw Espargaro just miss out on eighth place by 0.258s.

Although the result was not what Espargaro had been aiming for, he loses just a single point to the World Championship leader and sits 12th overall with 30 points.

“It’s not the result we want or want to be fighting for but today we did not have the feeling. Already in Warm Up I was not feeling how I wanted, and we made a small change for the race which helped a bit but the speed of our rivals was more than we had. We were there fighting with Pol in the start of the race and then Alex in the second half, it was an all-Honda battle really. Within this battle we were able to come out on top which was a positive but it’s true this is not where we should be. We need to be faster, in Jerez it’s time to be faster and finish closer to the front.”

“We are not satisfied with how the race went; we did not have the speed today. It’s time to understand more why this situation is happening because during the pre-season we were strong. Jerez is a good place to turn this situation around and I am pleased we can go there straight away to keep working. Already there are some ideas to change the situation in Jerez so I hope the weather will be good there. We must keep working, we must work harder than our rivals to overcome these problems. Fortunately, we have amazing engineers in Japan and a great team here at the track to work with.” 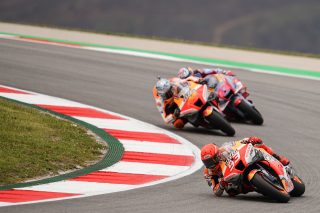 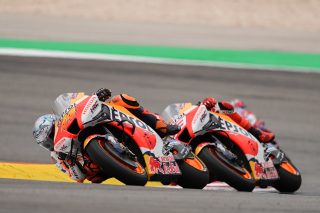 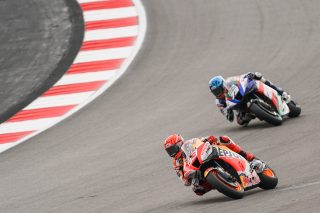 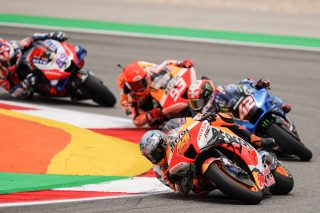 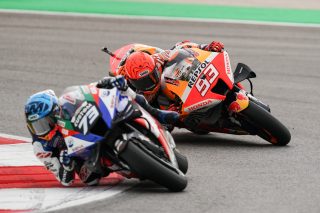 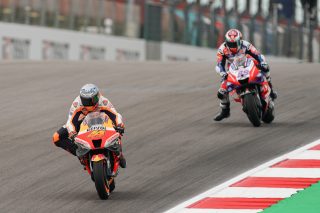 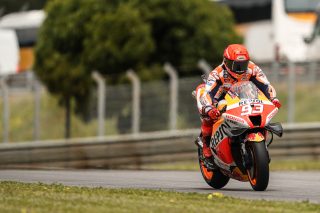 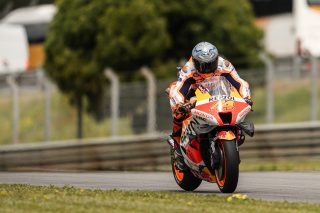 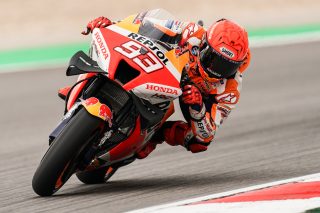 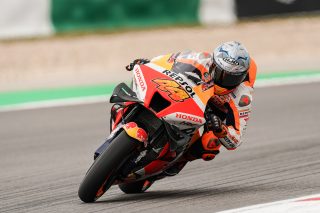 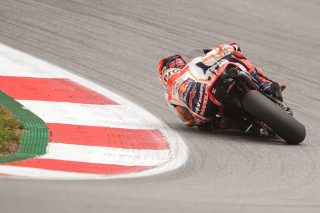 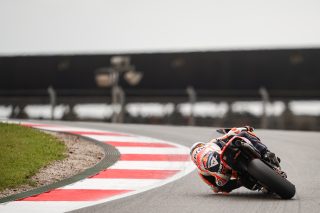 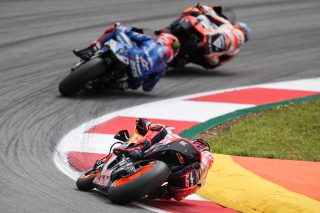 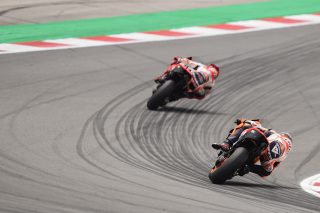 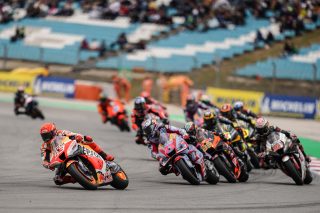 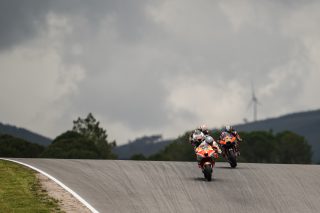 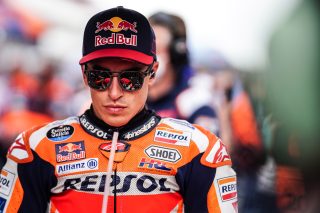 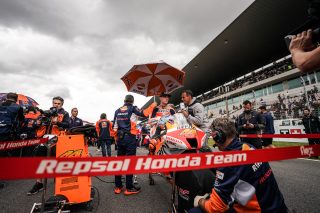 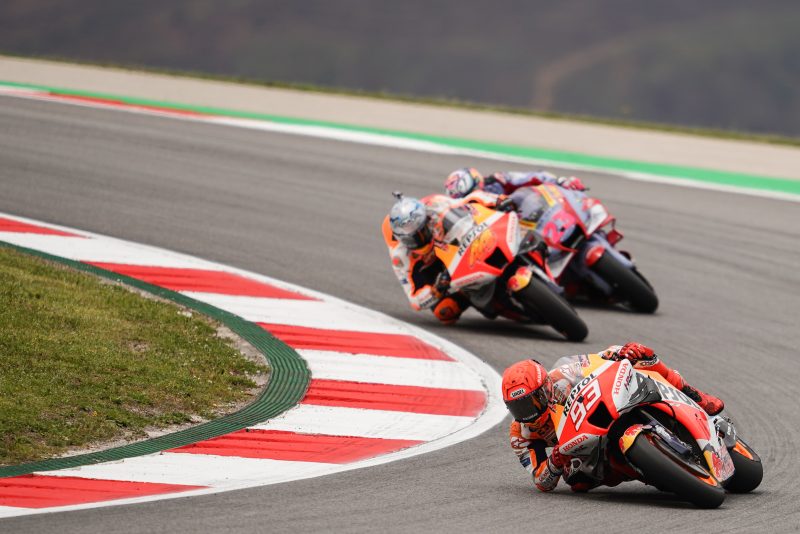