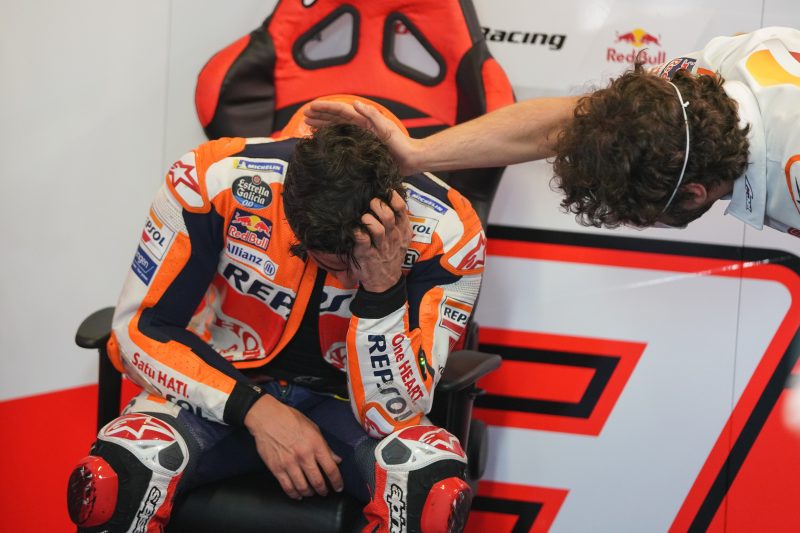 All eyes were on the eight-time World Champion as he put in a champion’s effort to finish the Portuguese Grand Prix in a scintillating seventh, Pol Espargaro’s weekend left unrewarded.

The sun was again shining on the Algarve as the MotoGP World Championship lined up for round three of the 2021 season. A calm Warm Up session saw both the Repsol Honda Team riders confirm the feeling on their respective Honda RC213V machines.

When the lights went out, Marc Marquez was the centre of attention as he shot forward from sixth and immediately began to battle inside the top three. The fighting was fierce, and a still-recovering Marquez found himself forced to ease the intensity of his fight. Settling into his rhythm, the #93 worked to hold his spot in the top ten while avoiding any costly mistakes.

Completing his objective of finishing the race, Marquez crossed the line in seventh and as top Honda. The incredible effort of the race was clear to see as an emotional Marc Marquez was welcomed back into the Repsol Honda Team garage to a roar of applause from the team. With his nine points for seventh, Marc Marquez ends a point drought of 518 days.

Unfortunately, Pol Espargaro’s race was compromised after just a few laps as a technical problem brought him back into the garage. After making a promising start, Espargaro was battling on the outside of the top ten before a rear brake problem dropped him to the back of the field and forced him to retire. This is Espargaro’s first DNF with the Repsol Honda Team.

The MotoGP World Championship now settles into a familiar rhythm, a week away from the circuit before returning for round four in Jerez. For both Marc Marquez and Pol Espargaro, the weekend presents a chance to continue their respective journeys and show even more of the potential of the RC213V.

“There were a lot of emotions this weekend and when I arrived in the box I just exploded, not for the pain but there was something inside that needed to come out. I felt so much support from everyone and especially my family and friends. To feel like a MotoGP rider again was the most important thing and it was a great feeling. I didn’t enjoy today’s race, I suffered a lot, but it was the most important step in my recovery so far. We were able to finish the race, that was our main goal – the position didn’t matter but to finish 13 seconds behind first was an impossible dream. I think I felt best when I was riding alone in the middle of the race, the start of the race was a bit of a shock after so long! The last laps were just about finishing. Now we look to Jerez.”

“Unfortunately today we had a technical problem, sometimes it can happen like this. Our race today was very short because of this, this can happen in racing when you are on the limit everywhere. We try and learn from our mistakes and our problems and come back stronger. Now we turn out attention to Jerez, a circuit where we as a team will have a lot of data thanks to the work that Stefan has been doing. All we can do is keep working and try to find some luck, the issue we had today won’t be an issue in the future. We keep getting stronger and growing as a team and improving. Let’s have a smooth weekend next time out.” 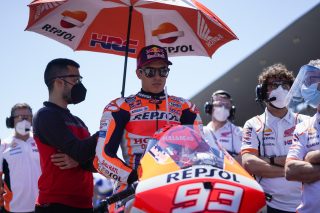 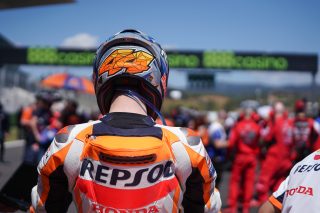 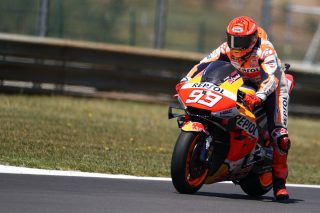 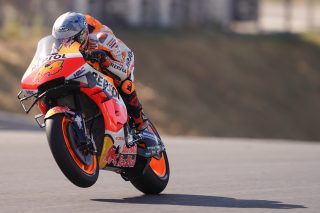 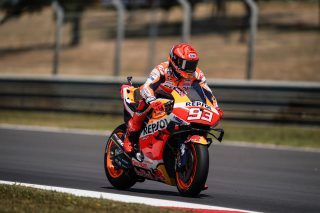 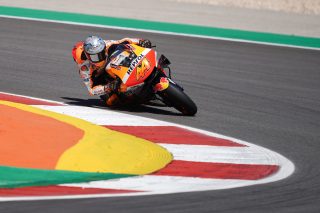 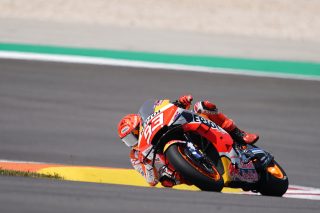 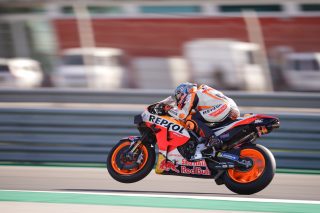 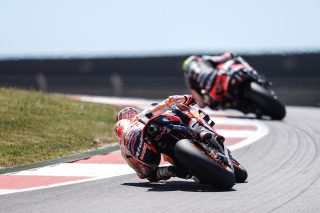 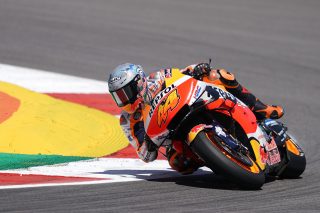 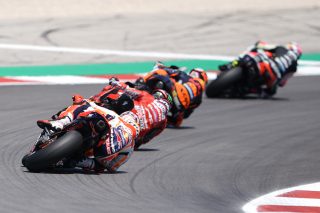 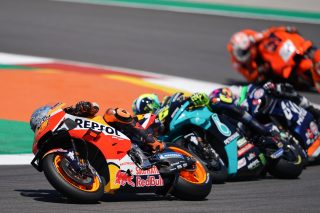 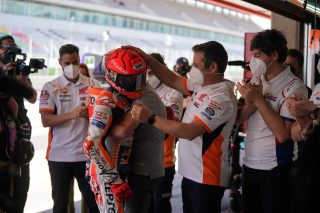 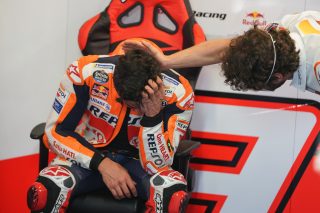 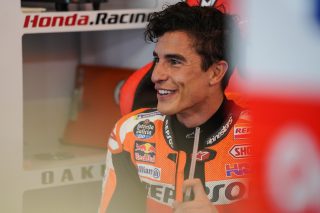