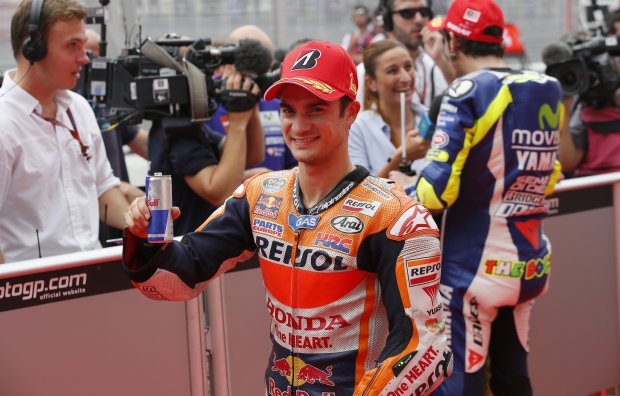 Dani Pedrosa has taken an incredible pole position for tomorrow’s Malaysian GP – his first since Catalunya 2014 – and with it broken the current lap record by over seven tenths of a second. His teammate, Marc Marquez, secured second place on the grid, celebrating the team’s third 1-2 start of 2015 (also in Sachsenring, Indianapolis).

With most riders aiming aiming to complete three exits in qualifying, Dani decided on only two and waited before exiting the garage in order to have more space on track without traffic. He executed his plan perfectly, and on his first flying lap he broke the lap record with his time of 1’59.053 – beating the 2014 record by 0.738 seconds (1’59.791 – Marquez) – and six tenths faster than second place Marc.

Marc made a small mistake on his second run – lucky not to crash – and returned immediately to the garage. On his final run, he confirmed his second place on the grid bettering his time with 1’59.462 on his final lap. Dani was unable to top his first time, but still managed an impressive 1’59.431 on his second run.

"The team did a great job! We will have to concentrate a lot in the race, because the tyres are suffering at this track so there is the possibility of making mistakes, and we must be attentive on every lap. I will try to ride as best I can, but I’m sure that the bike and tyres will have a tough time. We will have to see how the track is tomorrow, because with so much heat we might not have as much grip as now; we will have to feel it out on the first few laps."

"Dani did a great lap, which was difficult to beat! We will try to give 100% from the start of the race, which I think will be tough physically, but I think we are good in terms of our race pace. I am finding things harder with fresh tyres here - compared to other circuits - especially the front and that was seen when I came close to crashing! We have been doing quite well during the weekend; we’re not totally comfortable but we’re handling the situation well and finding our race pace." 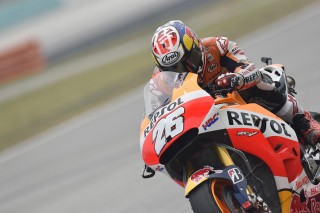 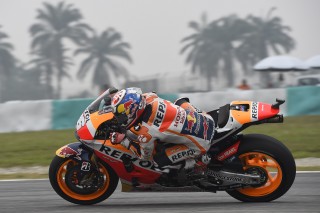 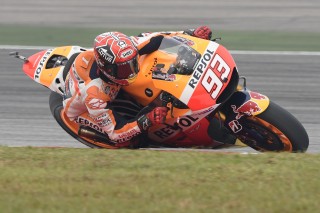 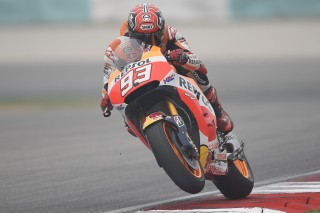 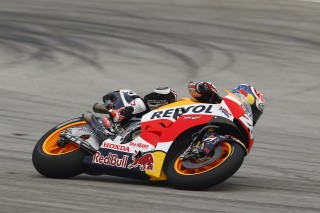 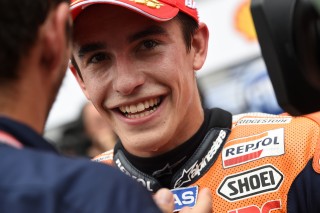 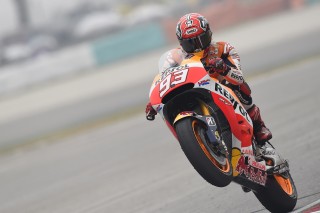 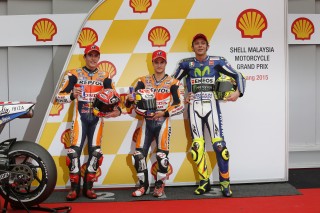 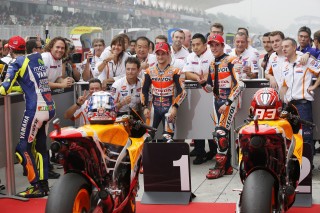 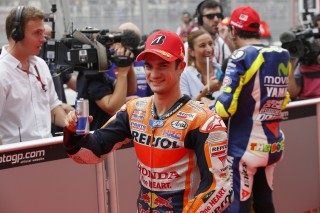 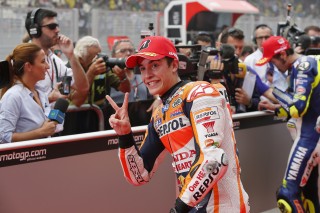 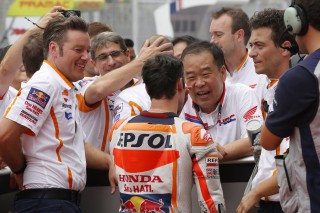 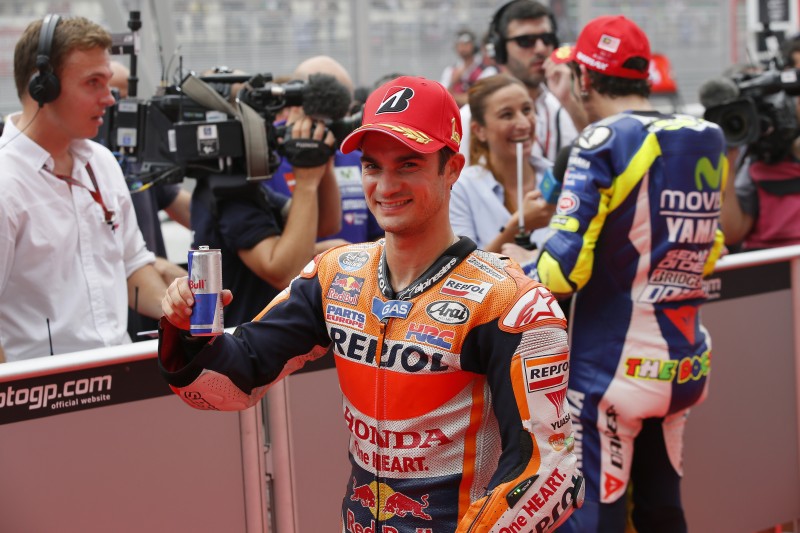