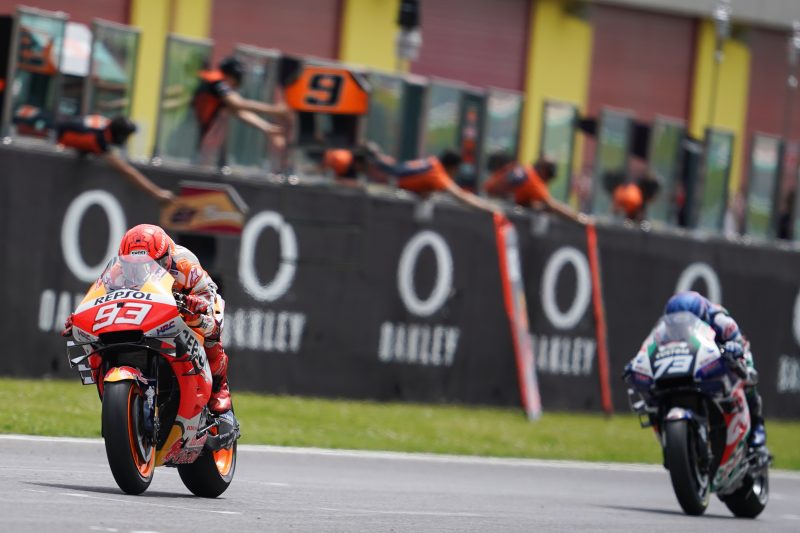 Both Repsol Honda Team riders were able to make improvements over the course of the second day in Italy, late runs again showing their progress. Thoughts throughout Saturday at the Gran Premio d’Italia Oakley were with Jason Dupasquier after his heavy fall during Moto3 Qualifying.

Marc Marquez continued to save himself until later in the sessions as he tackled the physical demands of Mugello on Saturday. Free Practice 3 was another steady session where Marquez was able to ride comfortably until the final moments when the #93 moved himself up to 12th, only half a second behind the fastest rider of the session and less than 0.150s from a top-ten spot on the combined times. As always, tactics came out in Q1 and Marquez played it to perfection to advance through the session as the fastest rider, joining team-mate Espargaro in Q2. Marquez would wait until the second half of the session to join the on-track action, exiting pit lane with six minutes of the session left to save his physical condition. The eight-time World Champion will start in 11th.

Another late lap push from Pol Espargaro saw the Repsol Honda Team rider rocket into the top ten in the closing minutes of Free Practice 3 and wrap up a very positive first session of the day. Crucially, his 1’45.858 was good enough for ninth overall and Espargaro guaranteed himself and the team a top-12 grid spot with a direct trip to Q2. Free Practice 4 helped Espargaro and his side of the garage to clarify some final changes to his RC213V before Qualifying. Both practice sessions saw an improvement in rear grip, Espargaro pleased with the progress made in this area.

The 15-minute session did not go to plan for Espargaro, the Granollers native feeling a different choice in tyre could have promoted him a row ahead. Espargaro will launch from 12th on the grid tomorrow, a good start and run into Turn 1 will be crucial to gain early positions and try to stay with the leading pack.

Warm Up for the Italian GP is scheduled to begin at 09:40 on Sunday, May 30 with lights scheduled to go out for the 23-lap race at 14:00 Local Time. HRC and the entire Repsol Honda Team wish Jason Dupasquier all the best and hope to see him at the track again soon.

“This morning I felt quite good and I was able to ride well but in the afternoon I started to struggle more with my physical condition. In Q1 I knew I had to follow someone because this was the only chance I had to do some quick laps and I was not expecting to make it into Q2 but the lap was good. I saw Viñales after the session and we spoke about it and I apologised. The stress and effort of these laps meant I couldn’t ride how I wanted to in Q2, but it was still a good day overall. I know I won’t be able to ride the race how I want but we will do what we can. But the main point of today is that hopefully Jason in Moto3 is alright, we are all thinking about him.”

“Today was better than Friday but it is not what we are looking for. We were able to improve our rear grip a lot, which is very good because this is one area we have been working to improve. But I made a wrong decision with the front tyre, and it made the change of directions very tough in Qualifying. I was happy with the medium front in the morning, but I chose the hard because of the temperature and in hindsight I should have followed what we had done before but it’s my mistake. Maybe with a perfect lap we could have gained another row. Tomorrow is the race and it’s time to put everything out on track. My best wishes go out to Jason, I hope that he can come back soon.” 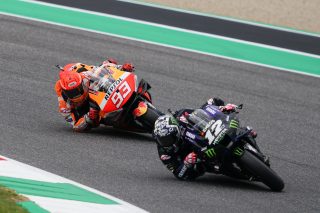 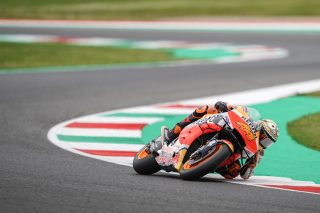 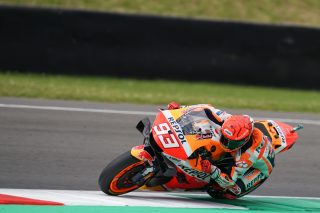 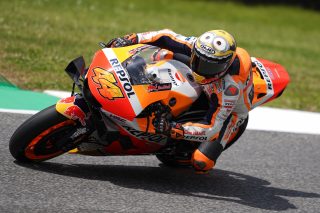 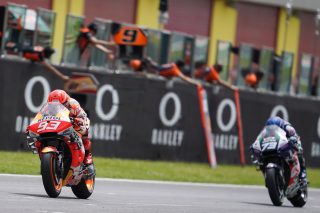 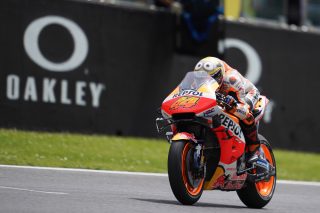 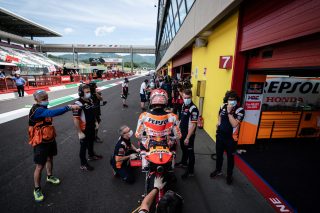 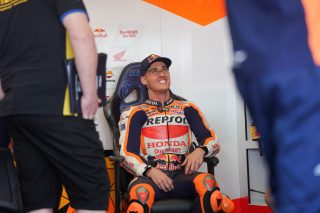 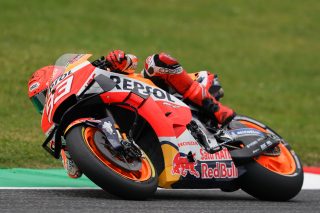 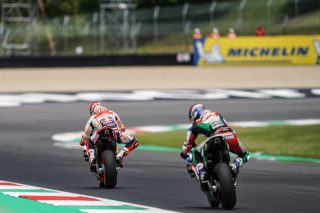 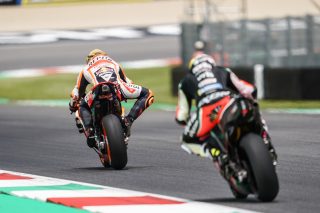