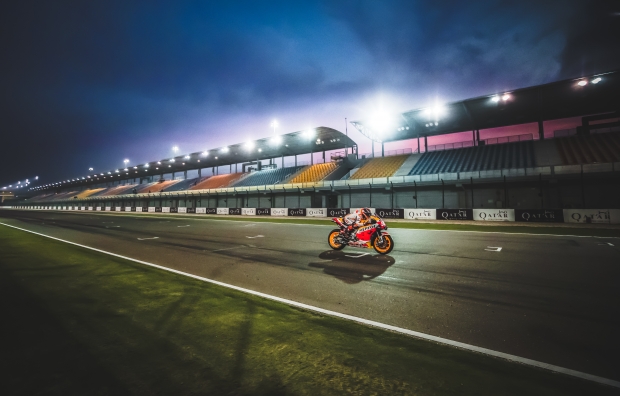 After three days of running under the lights of the Losail International Circuit, the 2020 MotoGP pre-season is officially finished and the opening race awaits.

With the chequered flag at 20:00 Local Time, the 2020 MotoGP pre-season officially drew to a close as the Repsol Honda Team saw the end of the Qatar Test. The three days of running allowed the factory Honda team to explore a variety of different options in order to be in the best position possible for the first race of the year.

The final day of the 2020 pre-season proved a busy one for Marc Marquez who continued to relentlessly work through his testing programme. Quickly finding his speed from day one, the eight-time World Champion made consistent progress over the final day of running. Towards the end of the evening Marc turned his attentions to pushing for a lap time, ending the test with a best time of 1’54.149 and only 0.291s from the fastest time overall and less than a tenth from third place as the MotoGP field continues to tighten. The reigning World Champion leaves Qatar with a positive feeling.

Again, it was rookie Alex Marquez who was the first Repsol Honda Team rider out on track. As he had done on the previous two days, the Moto2 World Champion was able to improve his fastest lap time from the previous day. Not focusing on a time attack, Alex completed a total of 152 laps around the 5.4km long track and set a best time of 1’55.519.

A handful of days for final preparations now face both riders and the team as the first race of the 2020 MotoGP season looms large. The paddock will return to Qatar for the first Grand Prix of the year on March 06 to 08.

“After the first two days I was a little worried in all honesty as we were struggling to understand how to improve where we needed to. But today we have made a big breakthrough and now we understand what we need to do, I’m really pleased with what we have done. I was able to be really consistent and I was happy with my rhythm. I have to say a big thank you to Honda, the engineers and my mechanics because they have worked a lot this test and the results are showing for us. We have a direction to follow when we return here for the race.”

“Today again I was feeling better physically, and the first 30 laps were quite good. We didn’t really have a chance to do a proper time attack today as we were busy with other things and I am still not physically at my best. We were strong in Sepang and here we haven’t been as close as I would have liked to the rest of the field. Thanks to our work this test my team think they have some solutions for the GP next week, I am pleased with this. Now I’ll return home to prepare in the best way possible for my first MotoGP race.” 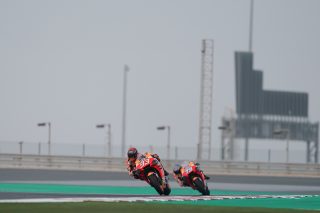 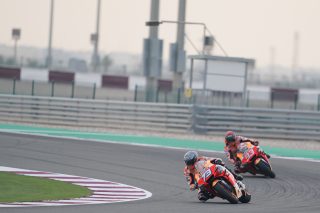 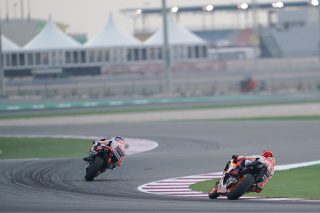 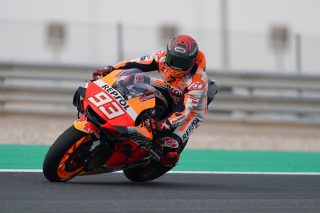 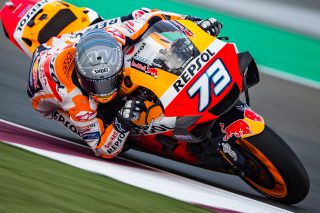 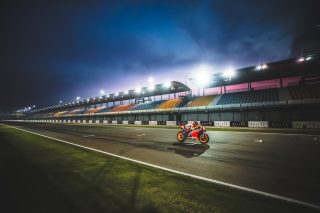 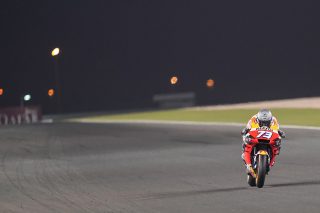 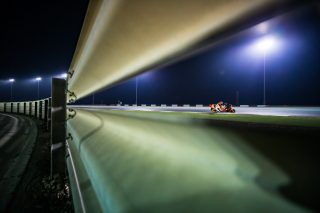 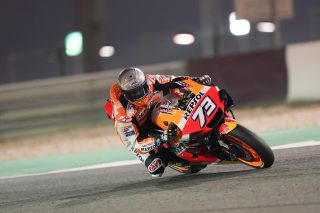 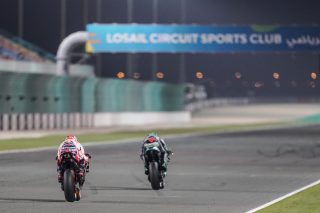 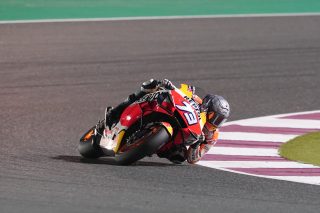 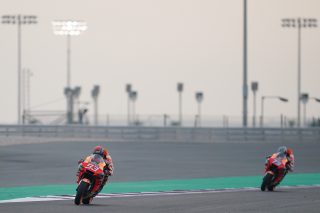 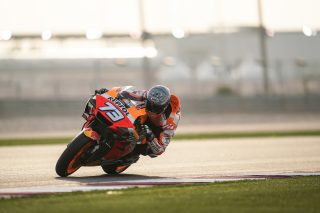 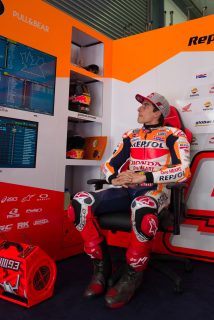 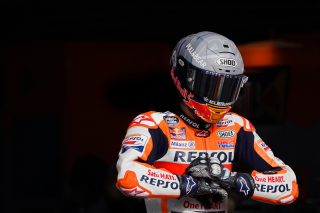 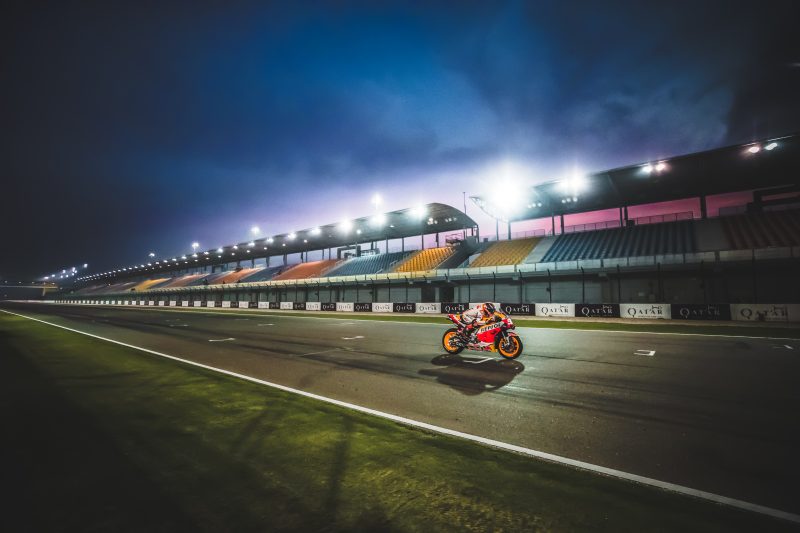