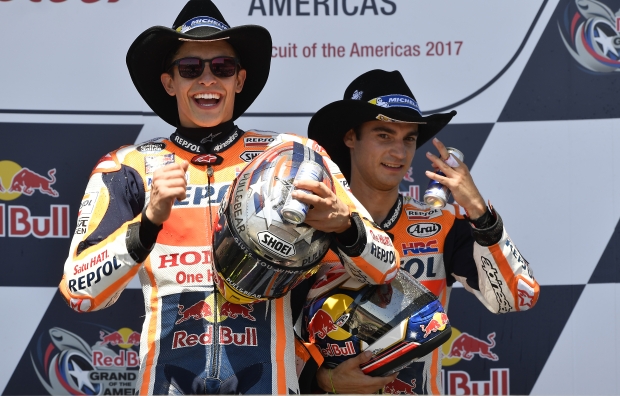 Taking his first win of this season today, Marc Marquez completed another perfect weekend at Circuit of the Americas, succeeding in Austin for the fifth-straight time after starting from pole position. Meanwhile, Dani Pedrosa made it a double-podium finish for Repsol Honda Team, posting a solid third-place result after leading the early going.

The Repsol Honda riders completed lap one at the front of the pack, Dani having grabbed the lead into turn one from his second-row start, with Marc following in his teammate’s slipstream for several laps before making a bid for the lead. Although Pedrosa put up a strong defence, the reigning champ took over for good on lap 9 of 21 and extended his advantage during the latter part of the race, while Dani was obliged to relinquish the runner-up position to Valentino Rossi with three laps remaining.

Amazingly, Marc has won every Premier-class GP he has ever entered in the U.S., having also taken three MotoGP victories in Indianapolis and one in Laguna Seca; including his two Moto2 wins in the country, this is Marc’s 11th consecutive victory in the USA. That said, the last time the Repsol Honda man had stood atop the podium was when he clinched last year’s title in Motegi, Japan, last October, so this victory marked a welcome return to the top.

Marc’s win today also adds yet another important piece to Honda’s own domination in MotoGP events hosted in the USA. In fact, the last 14 MotoGP races on American tarmac have been won by Honda riders. (The last non-Honda MotoGP winner in the country was Jorge Lorenzo, at Laguna Seca in 2010.) Honda have therefore won 17 of the 22 premier-class Grand Prix races that have taken place in the USA during the MotoGP era.

With this result, Marc and Dani move up the Championship standings to third and sixth places, respectively.

“This was a crucial race because after Argentina it was important to come back in the best way, so we are really happy with this result. Although I won, it was difficult, because the temperature was much higher than yesterday. Five minutes before the start, I said to my chief mechanic, ‘Okay, let’s use the hard tyre’ because I knew that I would push the medium front tyre a lot. In the beginning I was just trying to understand the limit because I hadn’t tried it a lot on Friday. I was behind Dani and when I saw that he was struggling a little bit and Valentino was challenging, I said, ‘Time to attack.’ I was able to win, and I’m happy to be back in the championship.”

“I’m happy because we made some steps forward today, and overall this weekend was positive. We made some good improvements from the last races, and also in practice we were higher up in the results. Qualifying still wasn't as good as I’d have liked, but today were able to get a good start and arrive first to turn one. It was the first time I’ve done that in a while, and I led the race for a few laps, which is good. In the end it was difficult to manage the front tyre. I could feel that the right side was finished, so I couldn't prevent Valentino from passing me. After the crash in Argentina, I wanted to avoid losing the front, so I just tried to finish.” 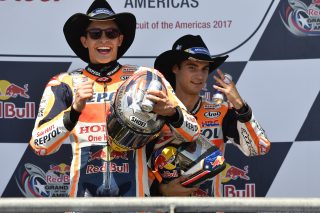 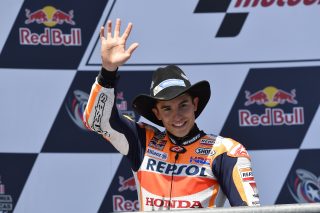 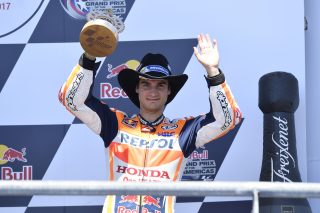 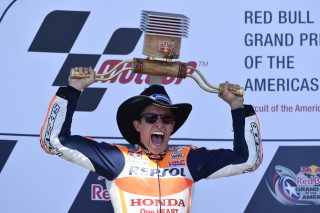 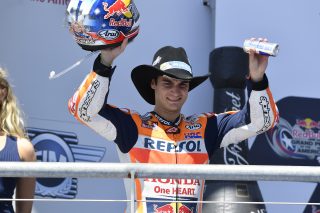 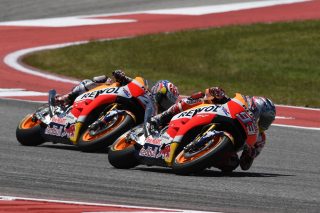 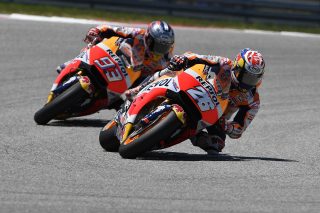 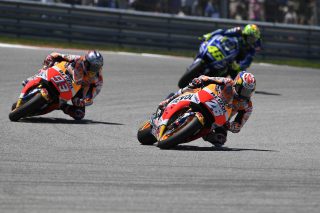 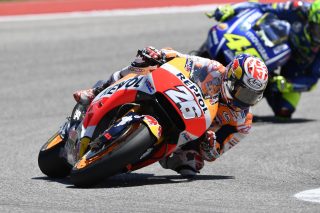 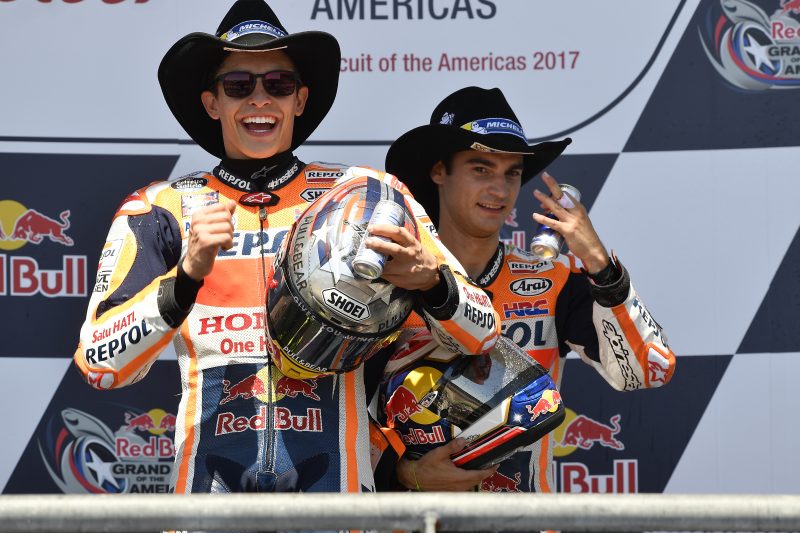