Today at the Circuit of the Americas, Marc Marquez extended his record of most Pole Positions in Grand Prix history across all classes, taking the 67th pole in career (his 39th in the MotoGP class, his second in a row this season and his fifth in a row at Austin). Marc worked hard with his team on race pace on used tyres and despite suffering two crashes (without consequences) in FP3, he was able to regain good confidence on his RC213V and keep a fast pace.

Dani Pedrosa, who was another victim (among many others today) of the tricky track conditions and had a small, inconsequent tumble at the end of FP4, also lapped among the fastest during the day and set the fourth-fastest lap in qualifying, missing out on the front row by just 0.193”.

“This pole makes me feel really good because I honestly didn’t expect it, or actually I thought it would be difficult. In fact, even considering that this circuit suits my riding style, I’ve been struggling a bit this weekend. We knew that our opponents were very strong on new tyres and we worked a lot on race distance, and I felt better on race pace than on qualifying pace. But anyway, this is a track I love, so I told myself, ‘Let’s try!’ and on my last lap I pushed to my maximum, doing my best, and we got another pole here in Austin which is very good. I’m happy with the team; we changed many things on the bike over the weekend and step-by-step we regained some confidence, so this afternoon we just focused on keeping a good pace and it worked well. We did a good job in FP4. I feel quite good on used tyres so we’ll see what we can do tomorrow.”

“Fourth isn’t so bad. I could’ve been third but it’s okay, let’s hope tomorrow Valentino will return the favour! The day was demanding because of the weather conditions—quite a bit cooler than yesterday—and of the track in general. There were many crashes, so this morning we stayed very calm. In the afternoon we definitely improved our pace and only in the end we suffered a small crash (in turn 1), luckily with no consequences. In qualifying we gave our maximum but we suffered some chatter on the front and I couldn’t improve much. We’ll try to sort out some more little things before tomorrow and give our best in the race.”

Qualifying Round 3   Grand Prix of The Americas Americas 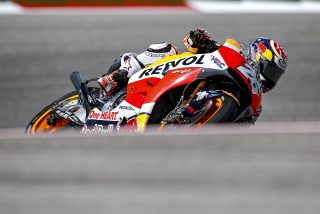 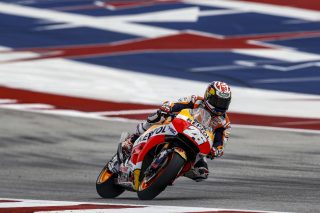 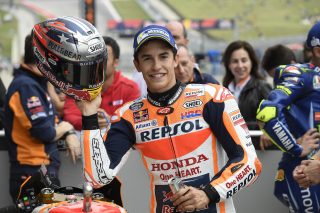 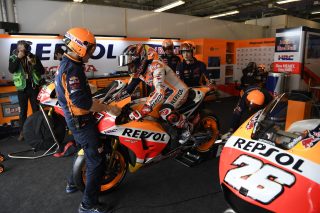 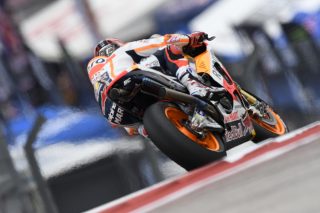 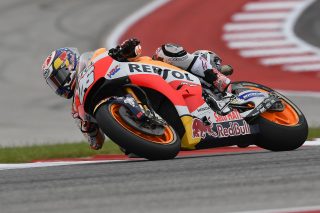 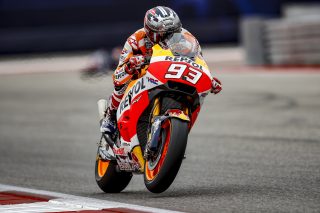 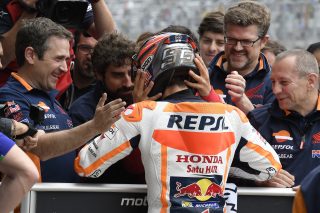 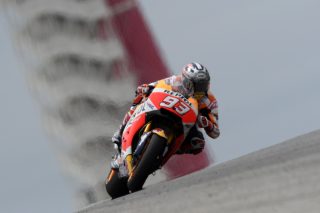 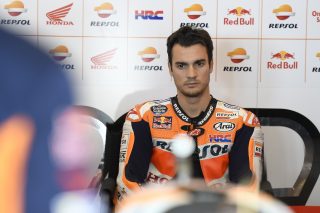 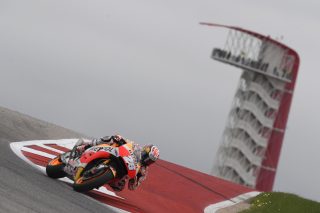 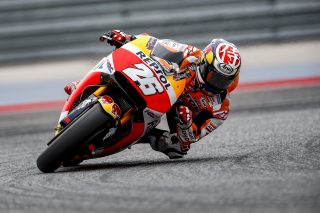