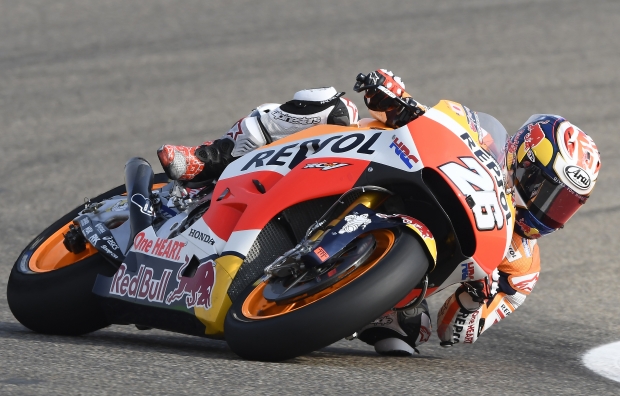 The Repsol Honda Team enjoyed a strong start today at Motorland Aragón, as Dani Pedrosa ended the opening day at the top of the time sheets with a best time of 1’48.429, and teammate Marc Marquez was just 0.065 seconds behind in second place. The impressive performance from Honda riders was completed by Cal Crutchlow’s close third place.

After struggling to find a good feeling with the track grip and ending the first session in 11th place, Dani significantly improved his speed in the FP2 session, lapping a second and a half faster. He worked with both the medium and hard rear tyre specs and is looking forward to further improving his feeling tomorrow.

Marquez showed top form right from the morning session, setting the quickest time and ending FP1 as the only rider to lap under the 1’49 barrier. He spent the whole FP2 session on the hard Michelin rear tyre, and in his last exit he recorded his best lap on a new hard rear.

“Obviously, I’m happy with first place even if it was a bit of a strange day. The sun never came out and we didn’t have the higher temperatures we had expected, which meant that I never quite felt totally comfortable. Anyway, we worked well and improved a lot in the afternoon. We focused on testing tyres, trying to use them all, but we have one left to test. For the rear, for example, both the hard and the medium compounds are good choices, but we still have to see how the track will change. We’re continuing to try to keep the pace and concentration up in every exit, step by step. Our goal for tomorrow is to have a good qualifying session.”

“Today went rather well. Aragon has always been a good track for me, and it suits my riding style. Following our plan, we focused on working with the race in mind and had some good luck in that it didn’t rain in the end. Our work went well, and on the last stint I ran a new hard tyre that allowed me to set a fast time and put in some consecutive laps while also setting a good pace. We still need to understand a few things, like how the softer rear tyre drops off, because everyone suffers with grip here. We also need to finish off trying out the front tyres, because we haven’t been able to use the extra-hard too much. I’m happy with how things have gone in general. Finally, I wish to congratulate my mechanic Ujino-san, who remained in Japan for this race as he became a father a few days ago!” 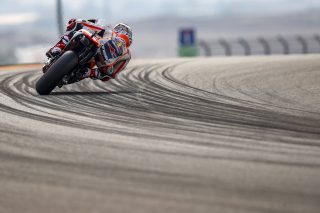 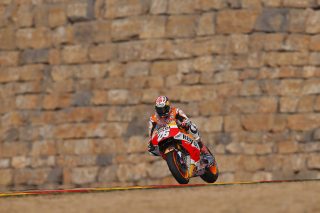 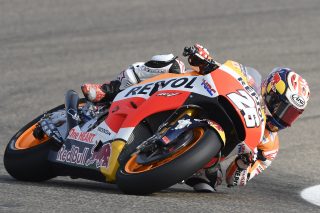 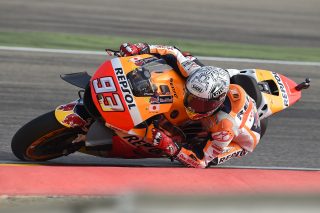 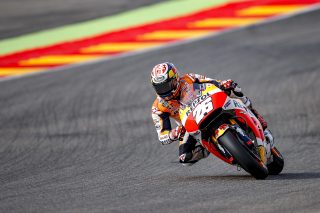 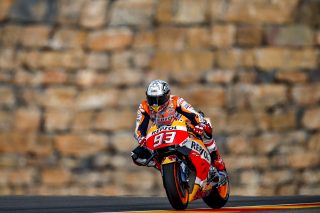 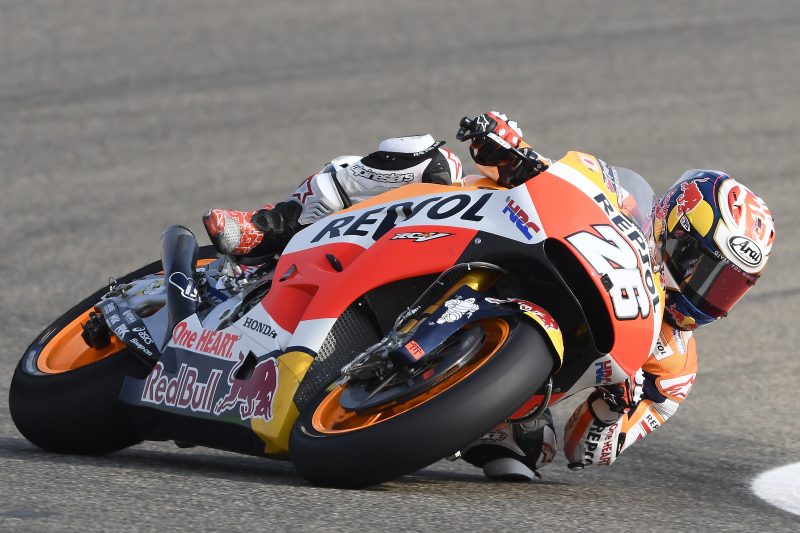