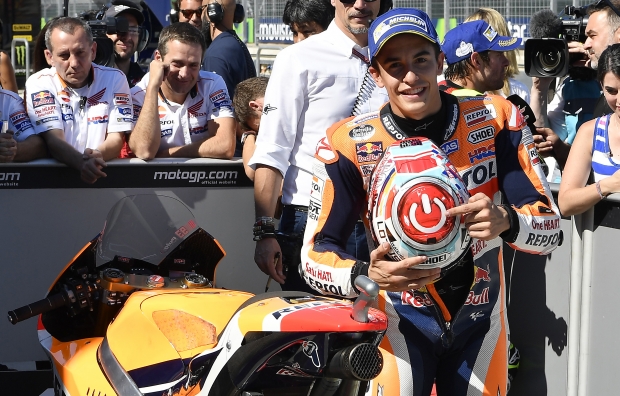 Marc Marquez took the 64th pole of his Grand Prix career today at Motorland Aragón (his sixth this year and his 36th in MotoGP), setting an impressive pace that allowed him to lead the timesheets by an amazing 0.631 seconds at day’s end. The Repsol Honda rider has taken six poles here across all classes, four in MotoGP. Today he also equalled Jorge Lorenzo for most career poles in history.

Marc felt comfortable with his bike setup this morning and set the fastest lap times in both FP3 (despite a crash) and FP4, making the best of the sunny and warm conditions. In qualifying he recorded his quickest lap time during his first exit, and although he didn’t improve upon it later in the session, nobody was able to set a time that was close to it.

Dani Pedrosa, the fastest rider yesterday, continued the productive work on his RC213V setup and tyres in today’s free practice sessions but was unlucky in qualifying, crashing on his second flying lap when he was a mere 78 thousandths of a second off his teammate’s pole time into the track’s third sector. Nonetheless, he showed that he has both the pace and the speed to ride at the front, and tomorrow he will start from seventh on the grid, one place higher than his grid position prior to winning the last GP.

“I'm very happy with how the day went, especially with the pace we had in FP4, which was very good. Today we found a good setup for the bike and we were able to improve on yesterday, although it was a shame about the crash this morning. In qualifying I was very comfortable on my first lap, as it is when the tyre has its maximum potential, and I also pushed on my second lap but not as close to the limit. With today's temperatures we were able to work very well with the front end. Hopefully the good weather continues tomorrow. If it gets colder, we would have to reassess the front tyre choice. Regardless, I’m satisfied; like every year, I feel very good at this track and I hope we can finish well on Sunday.”

“I had a very strong pace in the last free practice, and in the qualifying session I was going very well. It’s a shame that I crashed when I was riding at practically the pole position time on my best lap, as I think we could have taken a spot on the front row, something we have found hard lately. Now we must forget this and concentrate on the race, in which setting a good pace, the tyre choice and gaining as many places as possible on the first lap will be key.” 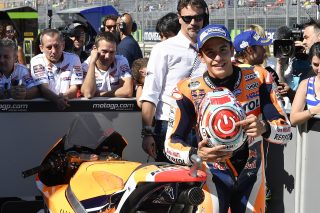 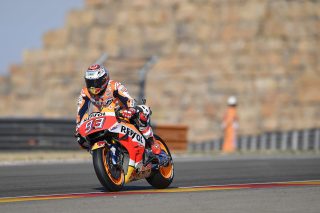 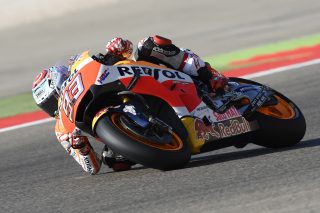 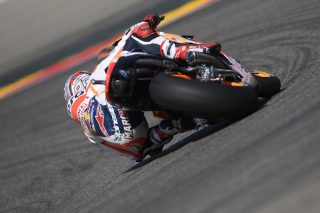 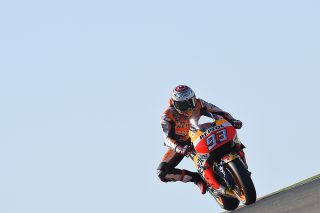 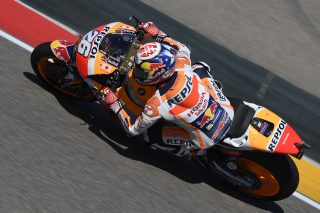 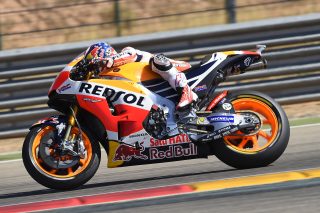 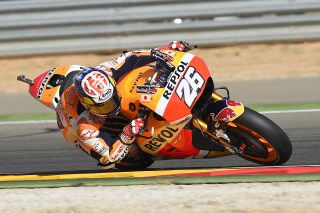 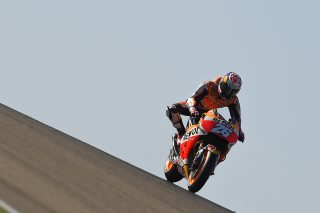 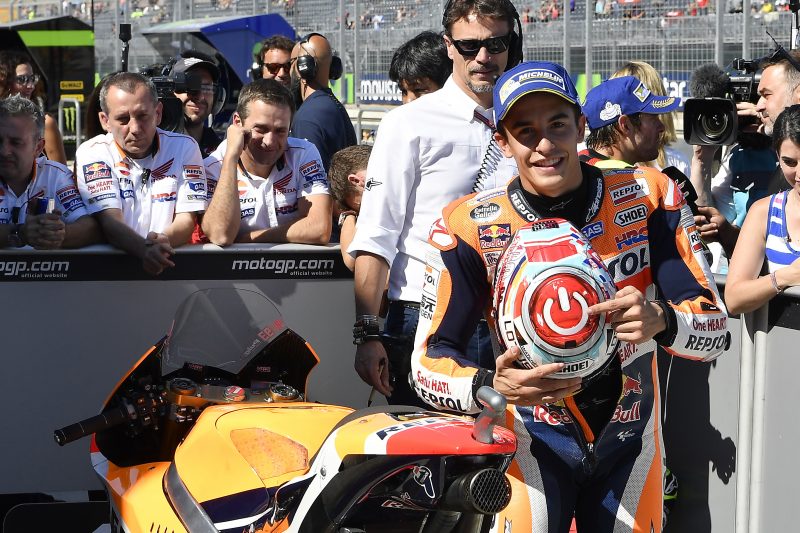