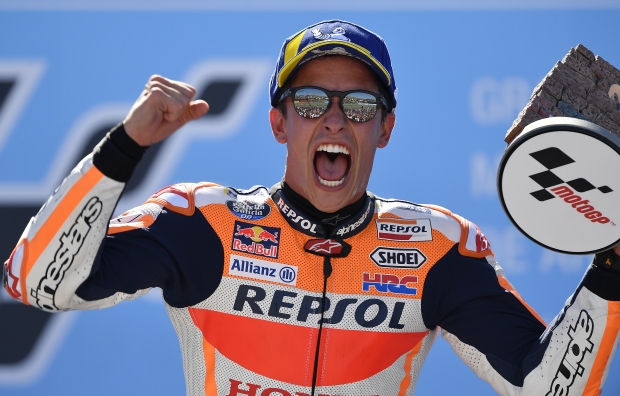 On a sunny and hot Sunday at Aragon Marc Marquez took a gamble and won, choosing a soft rear tyre over a more familiar hard spec, in the end winning a fantastic three-way battle with title contender Andrea Dovizioso and Andrea Iannone and extended his Championship lead to 72 points with five races to go in the 2018 MotoGP season.

Today’s brilliant success is not only Marc’s fifth at Aragon and sixth win this season, but also his 67th career victory and 41st in MotoGP, meaning that he is now tied with Mike Hailwood (41) for fourth place on the list of riders with the most GP wins with Honda, behind Jim Redman (45), Dani Pedrosa (54), and Mick Doohan (54).

Dani Pedrosa took a solid result in fifth place, displaying a good pace during the entire race and finishing close to the front group.

In less than two weeks the Repsol Honda Team will fly to Thailand for the first race in the Country to be held at the Buriram International Circuit.

“I woke up this morning with the idea that today I could take a risk. I hadn’t felt totally at ease during the weekend with the hard rear spec tyre so, after the warm-up, I said to my team that I wanted to use the soft rear. That started many meetings and discussions but in the end I won the race because I could convince my box to take that gamble! In the end, it was the correct choice. I had a good start but soon after I almost lost the front in a dirty spot on the track, so I had to release the brakes and go a bit wide. I didn’t realize until the end that Lorenzo had crashed. Anyway, the fight was very tight with Dovi and Iannone as well; it was a hard fight but within the limit. This is MotoGP, and it’s what the fans enjoy to watch. Motorland is one of my favourite tracks, and I enjoyed so much riding here over the weekend even if the pressure was high, with events, people, and many things to do every day. I mean, it’s good but also demanding. Even with this, I managed to remain focused, work well with the team, and ultimately to stop Ducati’s momentum. This morning I listened to “In my feelings” from Drake and in the honour lap I thought back to that song and it was great. Anyway, now more than ever it’s the moment to keep calm and manage well the race weekends because I want to win the Championship and to do that you must remain fully concentrated.”

“Today I could be more competitive than other races and closer to the front group. Unfortunately, I think the key to the race today was the tyre choice. It’s a shame because my riding and my pace was good but the grip on track wasn’t that high and the hard rear tyre wasn’t offering the same grip we had in the practices; maybe the soft better matched today’s track conditions. I was losing some tenths every lap and couldn’t stick to the others. Otherwise, today I could’ve fought for a podium finish or the victory. Step by step we are improving a little bit; let’s see if we can be faster in the next race.” 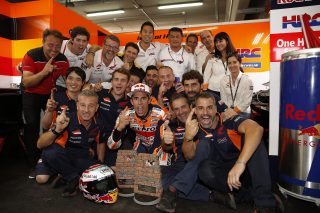 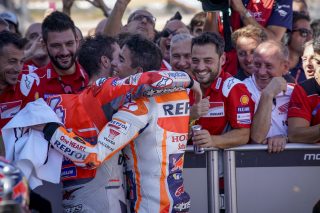 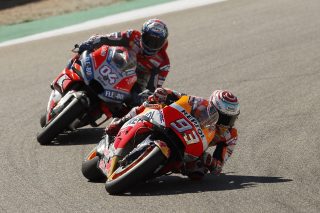 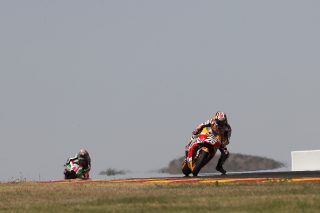 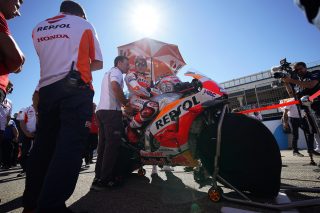 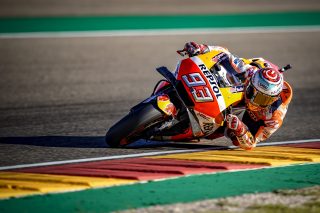 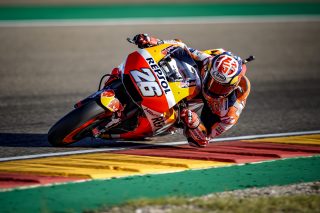 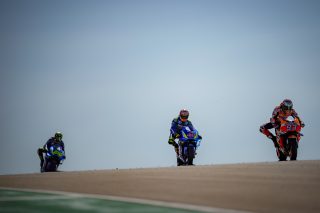 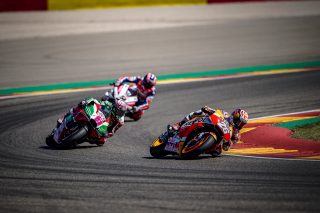 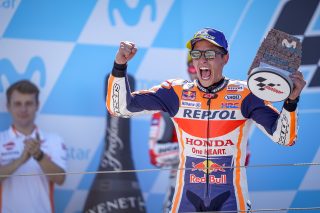 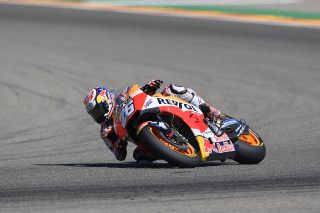 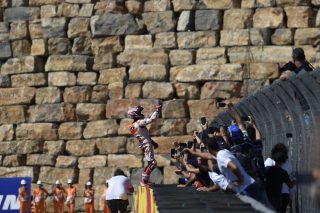 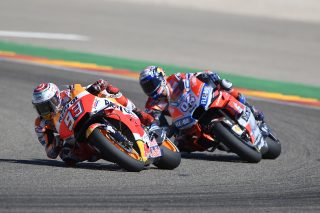 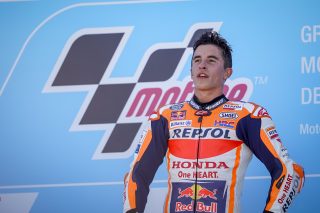 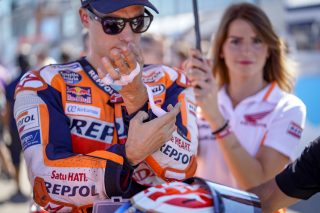 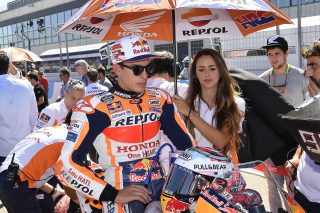 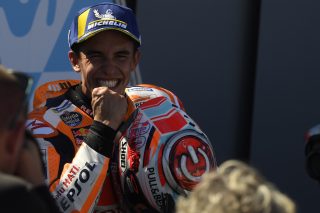 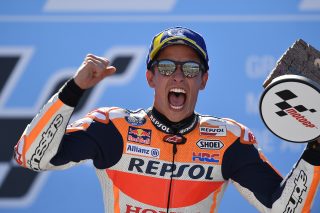 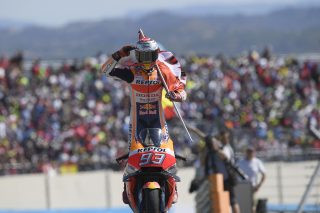 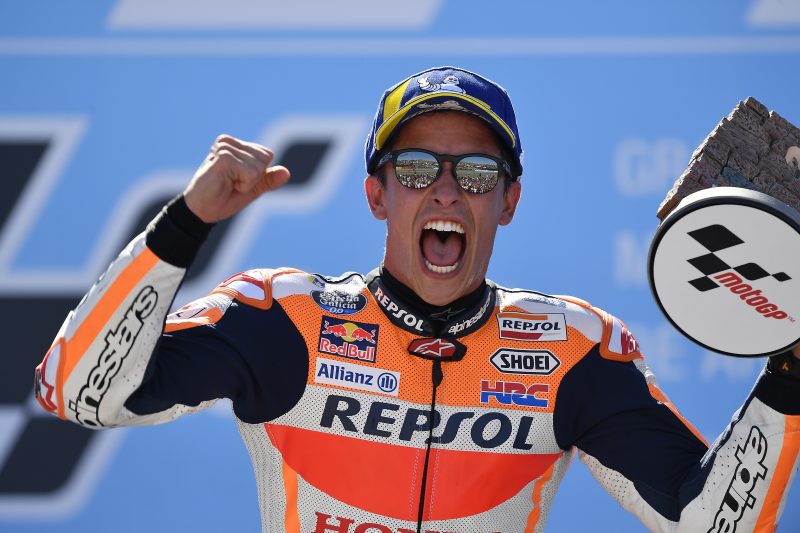