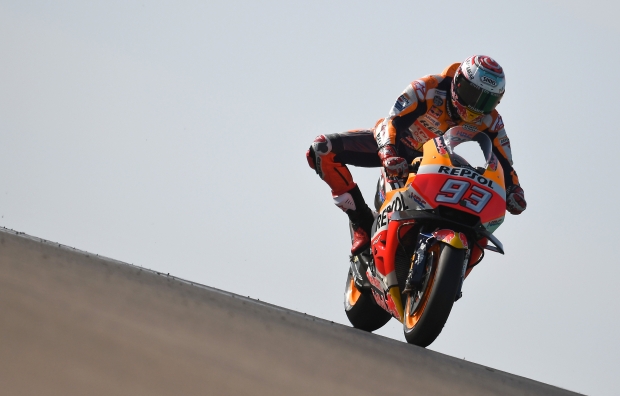 The front-row riders for tomorrow’s Aragon Grand Prix were within just 0.079 seconds of each other, with Marc Marquez among them in third place. Further demonstrating how tight things were in today’s qualifying session, Dani Pedrosa completed the second row, just 0.343 seconds off poleman Jorge Lorenzo.

Marc was actually on top at the end of his first run and just lost the chance to defend his leadership when he went a bit wide in turn 12 during his final qualifying lap. However, the Championship leader has shown a consistently fast race pace during the weekend and tomorrow will again try to fight at the front in his home race.

“Today I was able to fight for the pole, and actually the lap times are very close. Here, the slipstream counts a lot and at a certain point everyone was waiting for one; given that I was on top after the first run, I also waited before pushing for the final try. On my last lap I was coming very fast behind Dovi, but I made a couple of mistakes, one in particular in turn 12. I missed the line a little bit and lost my chances there. Anyway, a front-row start was our goal and we were able to achieve that. It seems it’s again me and the Ducatis, like it has been at the recent races, so tomorrow we’ll see how it goes. In FP4 I had a crash because I braked a bit too late, but until then our pace was competitive on a used tyre, which is good. That was also a good warning because I found the limit in that corner. It will be a long race, but we’re there; I also felt at ease on my bike in the other sessions, so tomorrow, if possible, we’ll fight until the end.”

“Lap times were very tight at the front, and the smallest mistake could have you losing two or three positions. Here in Aragon it’s important to be at least on the second row because the first corner is very close to the start and makes things a little tricky. We’ll need to start well and find a good line between the first two corners. We don’t know yet how the pace will be tomorrow, but overall our race rhythm has been better than usual so we’ll try to adjust some more little things and then see how it goes.” 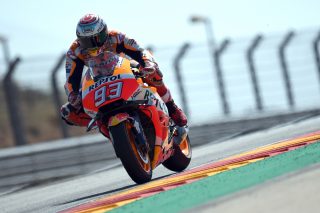 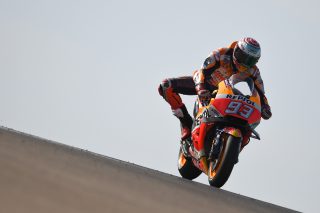 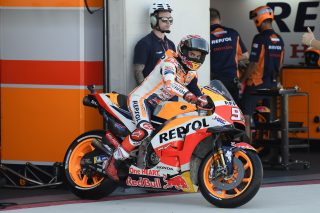 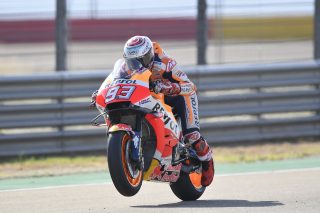 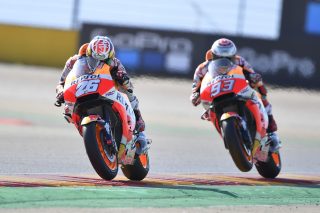 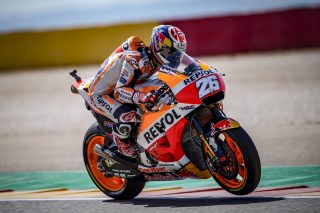 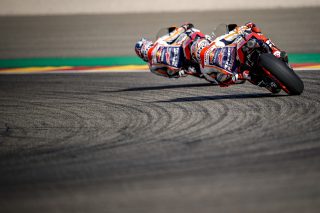 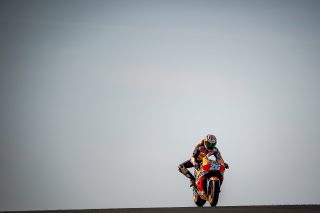 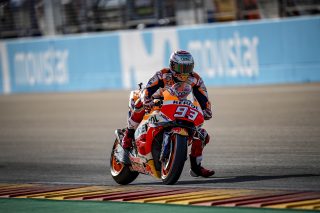 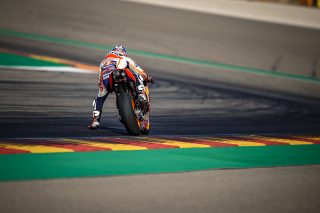 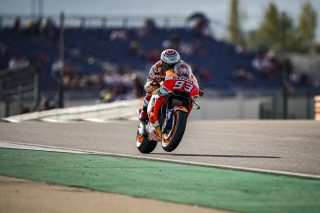 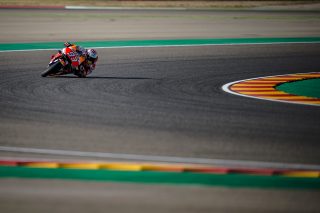 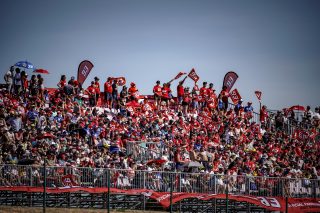 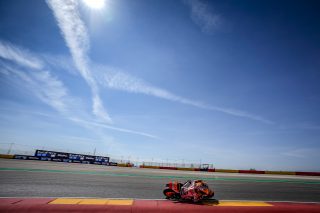 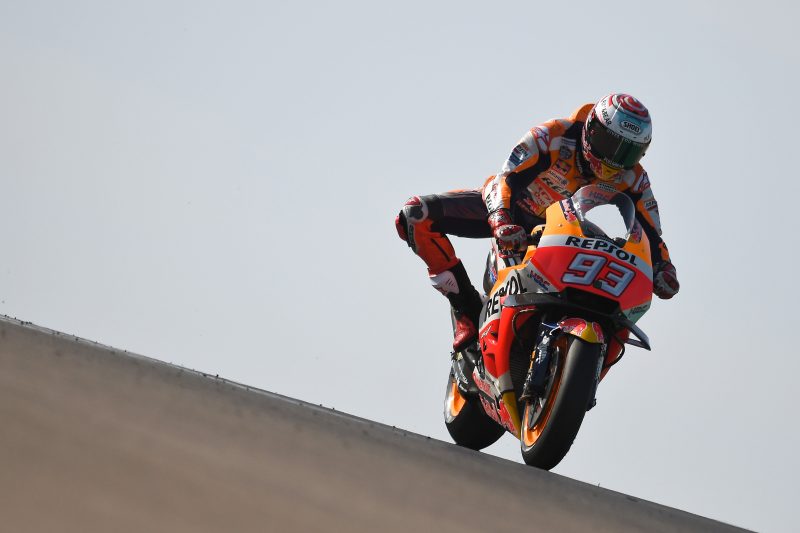