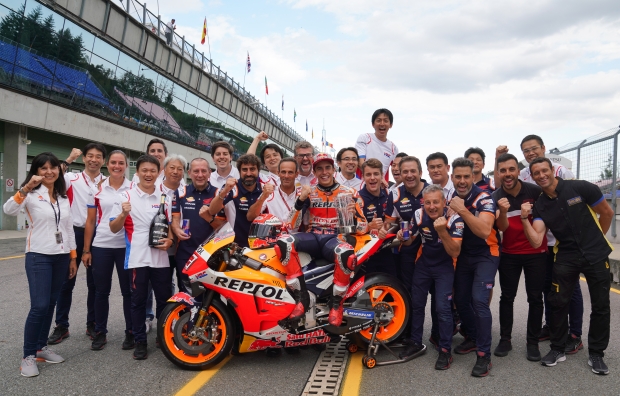 Joining an elite group of riders, Marc Marquez claimed his 50th victory in the premier class after a chaotic start to the Czech GP as Stefan Bradl continued his point-scoring run.

Saturday’s dreary conditions were initially nowhere to be seen as race day at the Czech GP began. But a brief rain shower half an hour before the start of the MotoGP race left the track with wet patches and led to a delayed start and a reduced race distance of 20 laps.

After securing pole by 2.524 seconds in thrilling style on Saturday, MotoGP World Championship leader Marc Marquez shot forward to lead the shortened race as the lights went out. With the likes of Dovizioso, Rins and Miller behind, Marquez settled into a consistent pace and steadily opened up a half second lead over his rivals by lap ten. Even with a moment at Turn 10, Marquez’s lead continued to grow as the race went on.

With an advantage of over two seconds, Marquez crossed the line to claim victory in Brno and his sixth win of 2019. He becomes just the fourth rider in Grand Prix history to take 50 wins in the premier class and equals Mike Hailwood’s 76 wins across all classes. Fourth on the all time winner list, Marquez heads to round 11 in Austria with 210 points – 63 points clear of second placed Dovizioso.

Stefan Bradl endured a tough start to his third appearance of the season, but worked his way forward into the points by half-race distance. Holding 14th until late in the race, Bradl continued his run of point scoring finishes with 15th. The German will again ride for the Repsol Honda Team at the Austrian GP with Jorge Lorenzo scheduled to return to action at Silverstone.

The result sees Honda extend their lead in the Constructor Championship to 39 points with a total of 216 points.

Before heading to the Red Bull Ring for the Austrian GP, August 09 – 11, the Repsol Honda Team will remain in Brno for a post-race test on Monday alongside the rest of the MotoGP World Championship grid.

“I was really concentrated from the beginning as there were still some wet patches, especially at Turn 1. I knew I needed to keep my rhythm as the Yamaha riders were starting from behind and they were strong in Warm Up. Then I saw that Dovi was behind me so I had to keep pushing and pushing. I had a little warning on lap 10 because that is when I started to push more to try and open the gap. Delaying the race was the best decision that could have been made because the track was in a mixed condition and it could have been quite dangerous. A crazy weekend with the weather but the whole Repsol Honda Team were perfect and helped me a lot to achieve victory!”

“I’m not happy with the final result because I think we had a lot more potential. Since Friday we have been improving but the conditions of Saturday and lack of time hurt us in the race today and I struggled with rear grip and turning during the race. It has been a very busy weekend and we were able to work a lot for Honda. To score was good but I am hoping for more in Austria. I’m excited to be asked to join the Repsol Honda Team once again next week and I am already thinking about the race.” 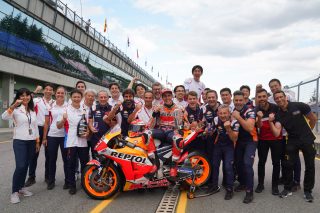 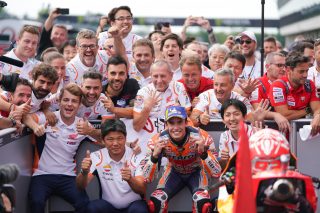 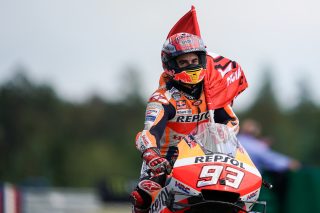 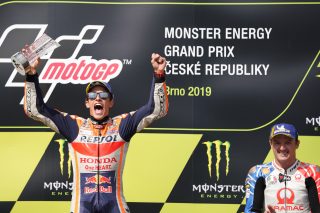 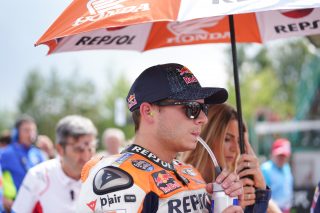 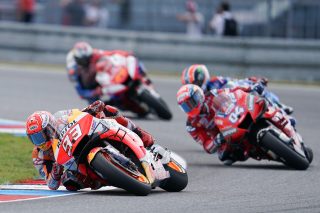 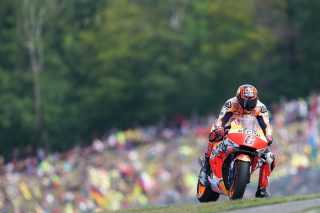 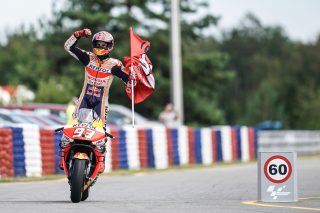 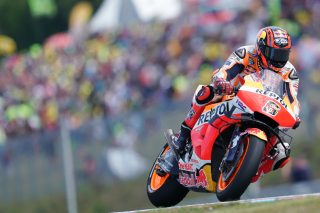 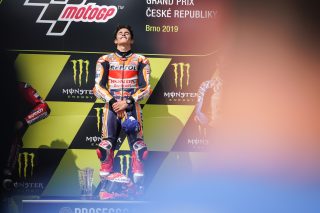 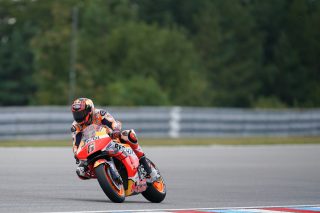 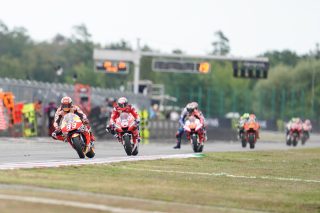 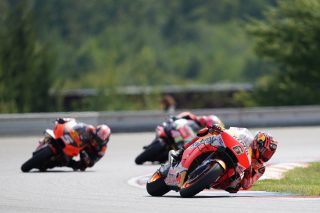 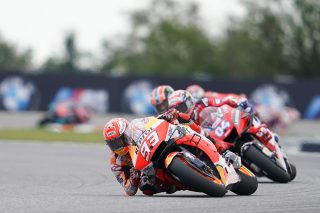 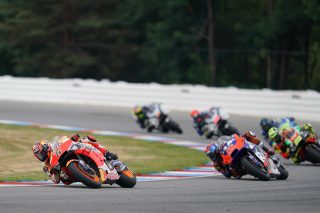 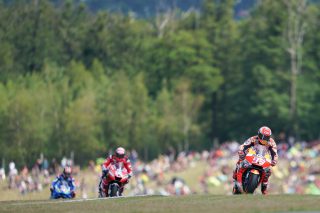 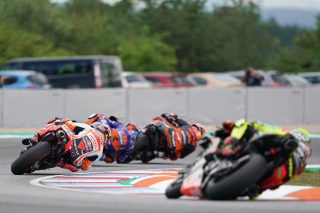 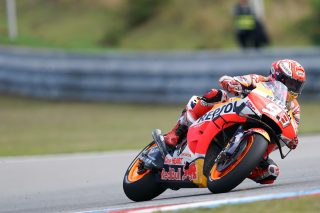 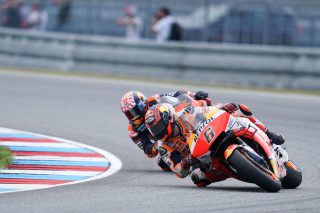 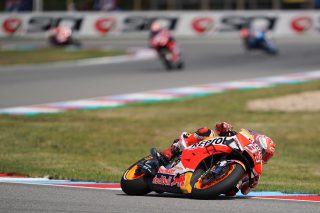 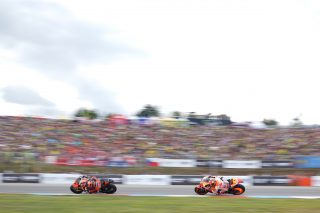 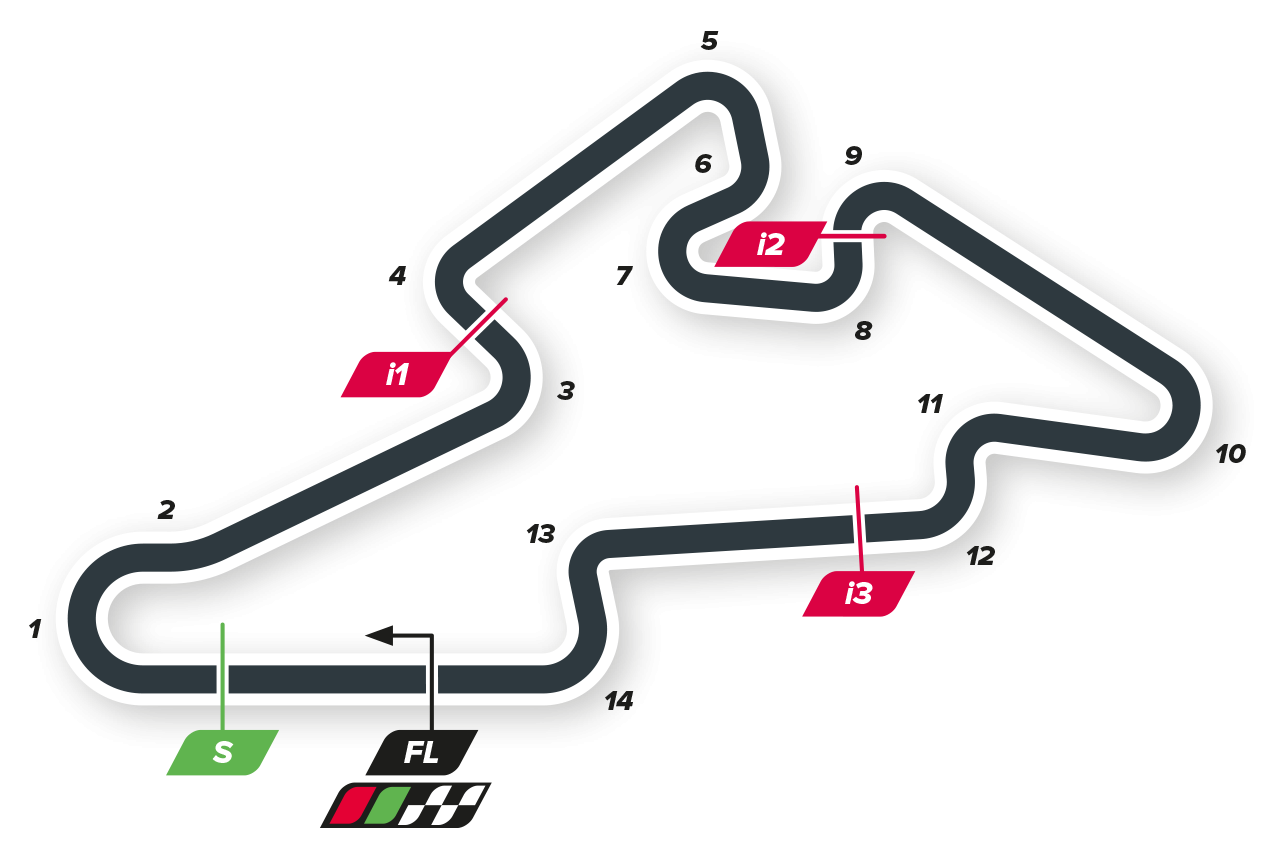 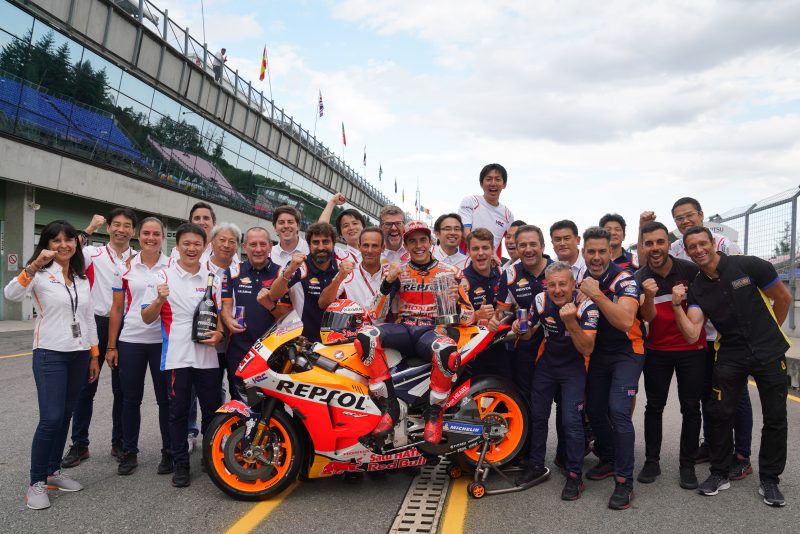