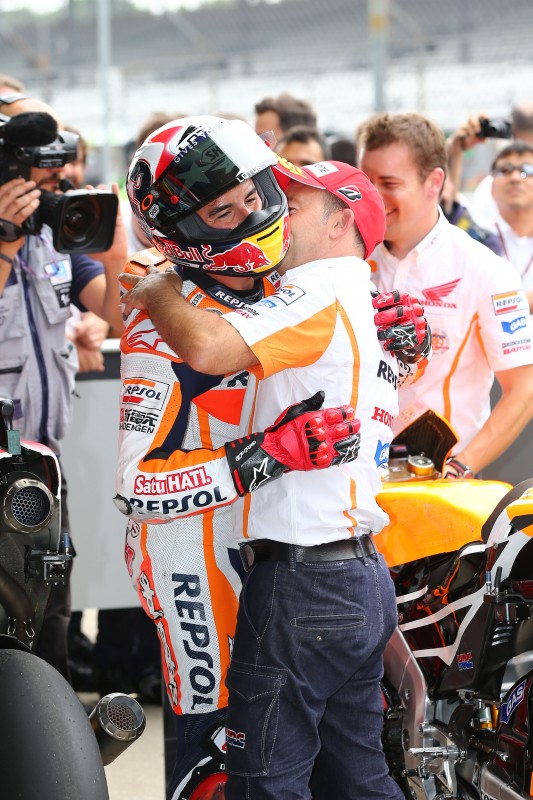 Repsol Honda’s Marc Marquez has secured his eighth pole of the season for tomorrow’s Red Bull Indianapolis GP, despite a mistake on his first exit in qualifying, with teammate Dani Pedrosa enduring a difficult session resulting in a start from the third row in 8th position.

The lap times have been dropping significantly in every session of the weekend, due to the revised track layout and new asphalt, and qualifying was certainly no exception. Marc made a small error on his first exit and ran wide, but his second flying lap gave him provisional pole. Then on his second run, his time of 1’31.619 (lap 6 of 8) secured pole position – a full three seconds faster than his fastest lap in FP1 (1’34.885).

Dani, still not 100% happy with his setting and lack of grip, recorded his best time on his first exit in qualifying with a time of 1’32.331 (lap 3 of 8), over four seconds faster than his best lap on Friday morning (1’36.419 ). However, two small mistakes on his second run prevented him from improving on his time.

Marc has begun from the front row in Indianapolis for the past five years and tomorrow he will be hunting down his tenth consecutive win this season. Dani will be looking to make his way through the pack and battle for victory at a track where he’s enjoyed top two finishes for the past four years.

“I am happy to have taken this pole position, because it is important to start well after the summer break. The fundamental thing is that we have a good pace for tomorrow. The tyre choice tomorrow will also be important, especially with the rear. We will see what the temperature is like and, from there, decide which compound to use. I am happy with how I am feeling, and we will try to give 100%, as always.”

“In qualifying I wasn't able to improve my best time with my second tyre, because I couldn't do it on the three attempts I had at a hot lap. When you don't improve on this second run, you are always going to have people move ahead of you on the grid. The times are very close and unfortunately for us we had a bad qualifying session. In any case, I will work with the team tonight and tomorrow morning to try to find a faster pace for the race, and look for a little more rear grip.” 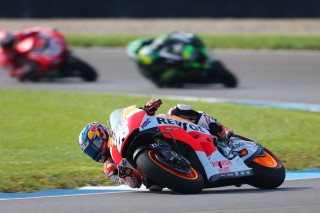 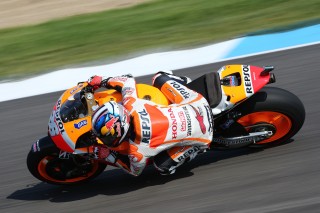 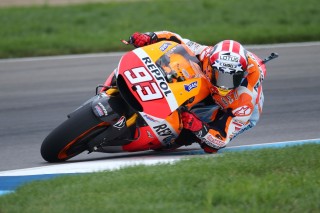 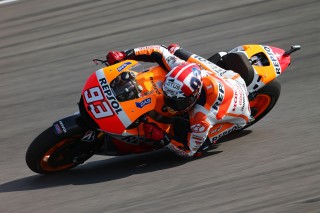 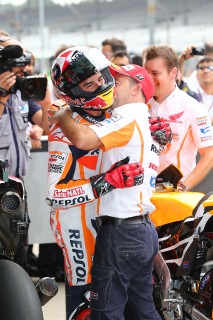