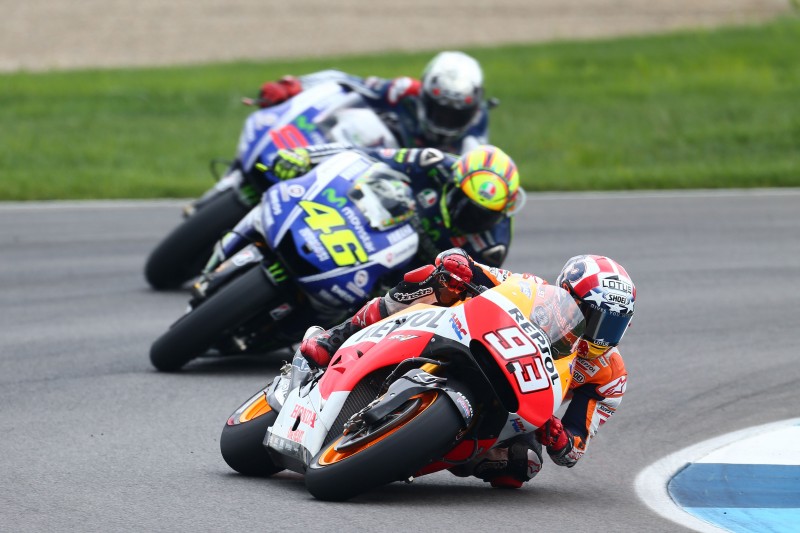 Repsol Honda’s Marc Marquez has continued his perfect season and has become the first rider since Mick Doohan in 1997, also aboard a Repsol Honda machine, to win ten successive premier class GP races. Teammate Dani Pedrosa recovered from his eighth place position on the grid to take fourth place.

It was a frantic start to the race with Marc losing out from his pole position dropping positions and Dani making a strong start passing three riders. By the end of the first lap Marc was fourth and Dani fifth, then on lap two, Marc passed Iannone into third and Dani was passed by Lorenzo, demoting him to sixth. The top eight riders stuck together in a pack for the opening laps, with just tenths of seconds separating them. Then on lap six Marc took advantage of Rossi and Dovizioso sparring for position and running wide, and slipped into first position. Rossi re-passed Marc on the same lap but Marc remained in second place ahead of Dovizioso.

By lap ten Lorenzo had passed Dovizioso into third and at the start of lap eleven he passed Marc into turn one to claim second place. However, after immediately attacking Rossi into turn two, both riders left a gap for Marc to pass and the championship leader never looked back, recording the fastest race lap on lap seventeen (1’32.831). Dani passed Dovizioso on lap thirteen and sealed fourth position.

With his victory in Indianapolis Marc has made it a perfect ten from ten, and also earns Honda’s tenth consecutive win on American soil (since Indianapoils 2010). He’s also won in all his MotoGP appearances in the USA and for the second year in a row, he’s completed a perfect weekend in Indianapolis after qualifying on pole and also setting a new lap record on his way to winning. This 16th MotoGP win for Marc also celebrates the 100th win for Spain in the premier class (Lorenzo 31, Pedrosa 25, Marquez 16, Criville 15, Gibernau 9, Checa 2, Elias 1, Puig 1).

There will be no break now for the MotoGP paddock as they pack up tonight in Indianapolis and head back across the Atlantic to the Czech Republic for Round 11 in Brno next weekend.

"I am really happy to have taken this win! After the summer break it was important to start with another victory. Yesterday it seemed like it may be a straight forward race, but it ended up being quite the opposite. We suffered a lot and physically it was hard, there was a lot of humidity and I was sweating a lot. The track temperature rose by 10 degrees today and this made the tyres behave differently. It was hard for me to have the same level of confidence. I was patient at the beginning and when I regained the good feeling I had in practice I decided to push, opening that two-second gap which in the end was enough for the win.”

“Overall it has been a difficult weekend in which at no point did I feel good on the bike. We couldn't find a good setup in practice. Then in the race, although I was able to move up a few places, I was always off the pace if I was going to fight for the podium.” 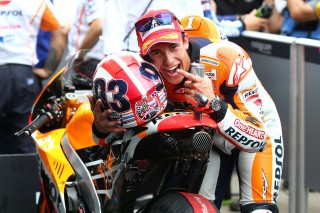 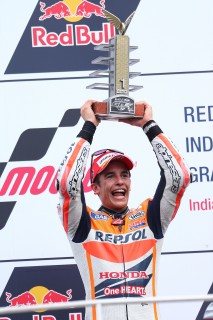 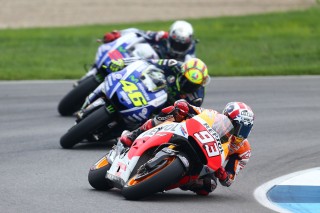 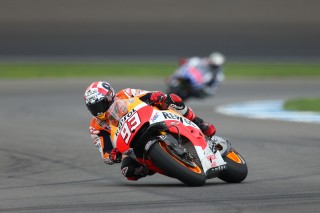 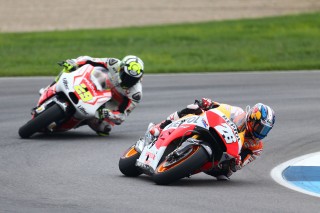