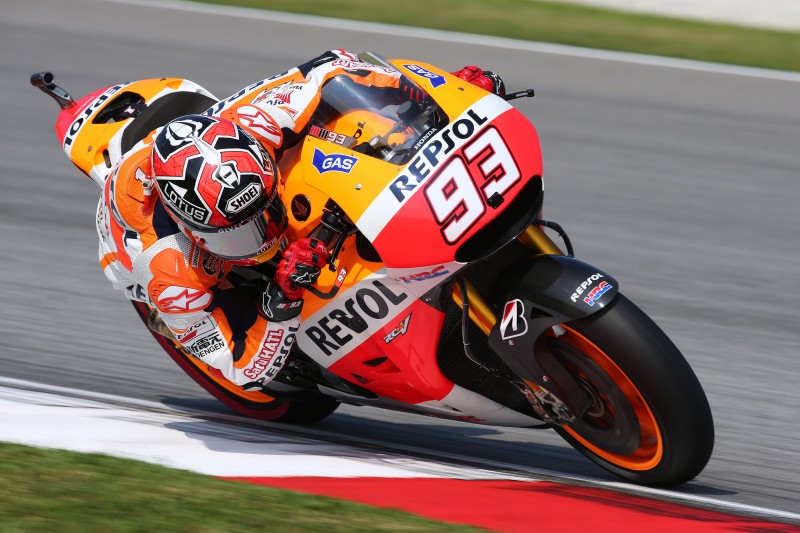 It’s been a searingly hot day in Malaysia, with track temperatures reaching 56ºC. Dani, fastest yesterday and in this morning’s FP3, found a good setup for qualifying and has put himself in a prime position to challenge for victory tomorrow, and importantly ahead of Lorenzo (3rd) and Rossi (6th) in his fight for second place in the World Championship.

Tomorrow Dani will become the tenth rider to reach the milestone of 150 starts in the premier-class of Grand Prix racing and Honda will be looking to add the Constructor’s Title to the Rider’s Title they won in Japan. With a 45 point lead over their closest rivals, a finish from any Honda rider in the top eleven is enough to clinch the crown for Honda. The Repsol Honda Team are also able to win the Team’s Title tomorrow, with Marc or Dani needing to outscore Lorenzo or Rossi by five points. The race will begin at 16h00 local time.

“I am very happy to have taken pole position, because the temperature out on track was very high and it was difficult to do such a good lap! The time was very good - better than I had expected - so I am delighted with how things went today. Let's hope that tomorrow's race is dry, but Dani looks to be a very strong candidate for the win; he has a great pace and we hope to be ready to fight with him from the opening lap! I'm also happy to have broken the record. Maybe pole positions are somewhat insignificant because they don't give you any points, but you achieve them by being the fastest rider over a single lap. That doesn't mean that you will be the fastest in the race, of course, so the most important thing is what happens tomorrow.”

“It was a good qualifying session. The times that were being put in were amazing, because in this heat the bikes don't normally go that fast and the tyres don't tend to have so much grip. We will try to have a good race, because the last two have not been great for us. We have a strong desire to take a good result, and we also need one if we want to finish runners-up in the Championship, but the first thing that we have to do is push 100% tomorrow regardless whether it rains or shines!” 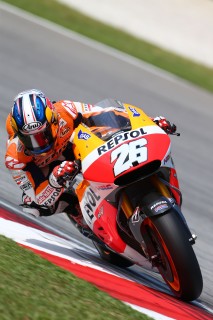 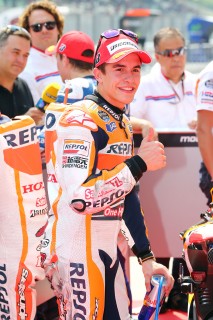 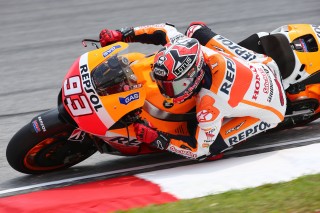 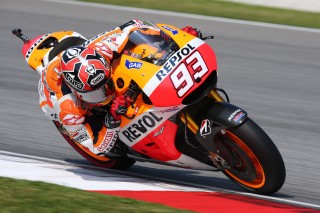